Bacon produced by a family-owned butcher of Maltese heritage has been crowned the best in Australia.

Zammit Ham beat 135 butchers from across Australia to win the prize for best artisan bacon at the annual Australian PorkMark Awards, just six months after their ham was named best Christmas ham by Gourmet Traveller.

The Pendle Hill, New South Wales butcher was founded by Francis Zammit and his sons back in 1952. Mr Zammit - a butcher by trade - started off his business by making Maltese sausages for the local community.

Mr Zammit found a receptive market - so many Maltese had settled in Pendle Hill that the area was known as 'Little Malta'.

Six years on, he began producing hams - and the business has been growing ever since. The company's hams have won several awards over the years, including prizes at the Sydney Royal Fine Food Show and Sydney Royal Easter Show.

Its latest prize, that for Australia's best artisanal bacon, was awarded after a panel of judges made up of a German fleischmeister (literally 'meat master') and two Australian chefs spent two days tasting different kinds of bacon.

The judges looked for bacon that had enough fat to ensure great flavour, had a hint of smokiness and balanced levels of salt. 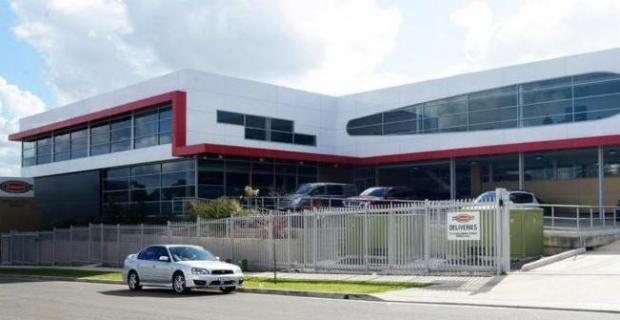 "We are extremely excited and happy to win this prize," said Zammit Bacon general manager Adam Zammit. "We are still a family run business, blending ingredients, making, cooking, smoking and tasting every batch of our products. A keen eye to choose the right fresh pork makes all the difference."

Mr Zammit told the Times of Malta that, 60 years on, their butchery was still making Maltese sausages alongside its many other products, just like his great-grandfather Francis used to.

As for a Zammit Ham store in Malta? "It could be a possibility in the future," Mr Zammit said. "I'm quite positive our products would be popular with both locals and tourists who visit."