The government on Thursday would not say whether Planning Authority board member Matthew Pace would be stepping down following a court decision that he had a conflict of interest in the controversial db Group City Centre project.

Mr Pace’s involvement in the City Centre project was first revealed by The Shift News shortly after the authority approved it by 10 votes to four.

The board member, an entrepreneur, is a franchise owner of Remax Alliance Swieqi, which shared a database and website with Remax Malta. The agency had been selling apartments that were part of the db project at a time when no planning permit had been granted.

Mr Pace was appointed to the board in 2013, shortly after the Labour Party was elected to government.

The court ruled on Wednesday that Mr Pace, who was one of the 10 board members who voted in favour of the 38-storey tower and 17-storey hotel project, had a conflict of interest and therefore the approval of the project was “deemed null and without effect”. 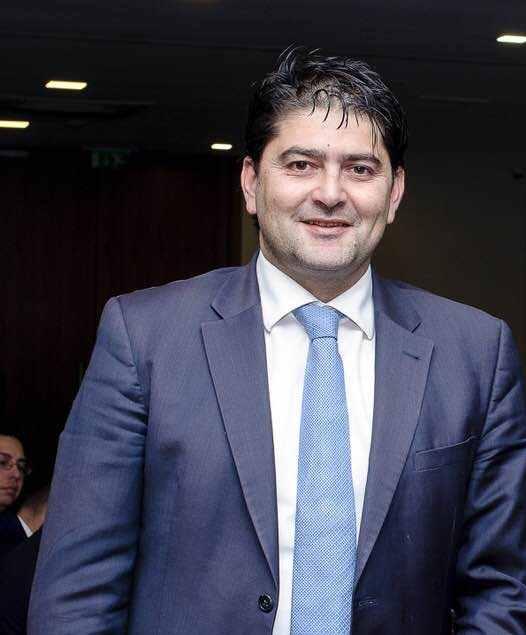 The newspaper asked both the authority and the Ministry for Capital Projects whether Mr Pace, who was appointed to the board by the government, has stepped down following the court’s decision.

Times of Malta also asked whether the government or the authority had requested that Mr Pace steps down.

Later in the afternoon, a ministry spokeswoman told the newspaper questions sent would be answered “later” but no such replies were received. A Planning Authority spokesman said board members were not appointed by the PA.