If Malta can continue to avoid a total lockdown it will have a major impact on the extent of the economic repercussions of the coronavirus pandemic, Finance Minister Edward Scicluna has said.

All non-essential shops and services have been closed and flights stopped since last month but unlike many other European countries, Malta is not under a complete lockdown.

Scicluna made the remark during a news conference marking the launch of an interest rate subsidy scheme for businesses seeking to get a bank loan to cope with the economic slowdown brought about by the COVID-19 outbreak.

Asked about the number of jobs lost so far due to the pandemic, the finance minister told a news conference that indications so far were that the situation did not seem to be alarming.

He said government would be getting the exact figures in the coming days. 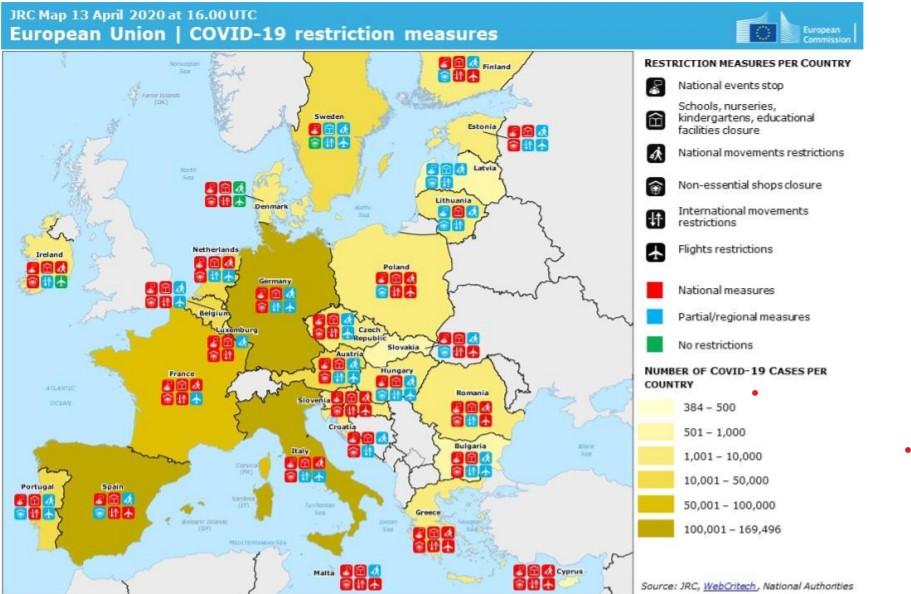 Scicluna said one crucial factor which would determine the extent of the economic repercussions was whether the country could avoid a complete lockdown or not.

While emphasising that this decision rested on the health authorities, he said that if Malta manages to contain the pandemic, as it has done so far, this could be avoided.

“Not being forced to impose a total lockdown would make a huge difference in terms of economic consequences,” he said.

The finance minister noted that certain sectors like construction, manufacturing industry, i-gaming and financial services were still in operation, albeit with some disruptions.

His comments came in the week that the International Monetary Fund announced Malta’s economy is projected to shrink by 2.8 per cent this year before rebounding into strong 7 per cent growth in 2021.

The 2.8% contraction would represent a negative shift of more than 7 percentage points from 2019, when the economy grew by 4.4%.