The writings of award-winning Maltese authors are to be televised in an eight-part docudrama series, the National Book Council has announced. The series will be broadcast every Saturday on Television Malta from August 8. 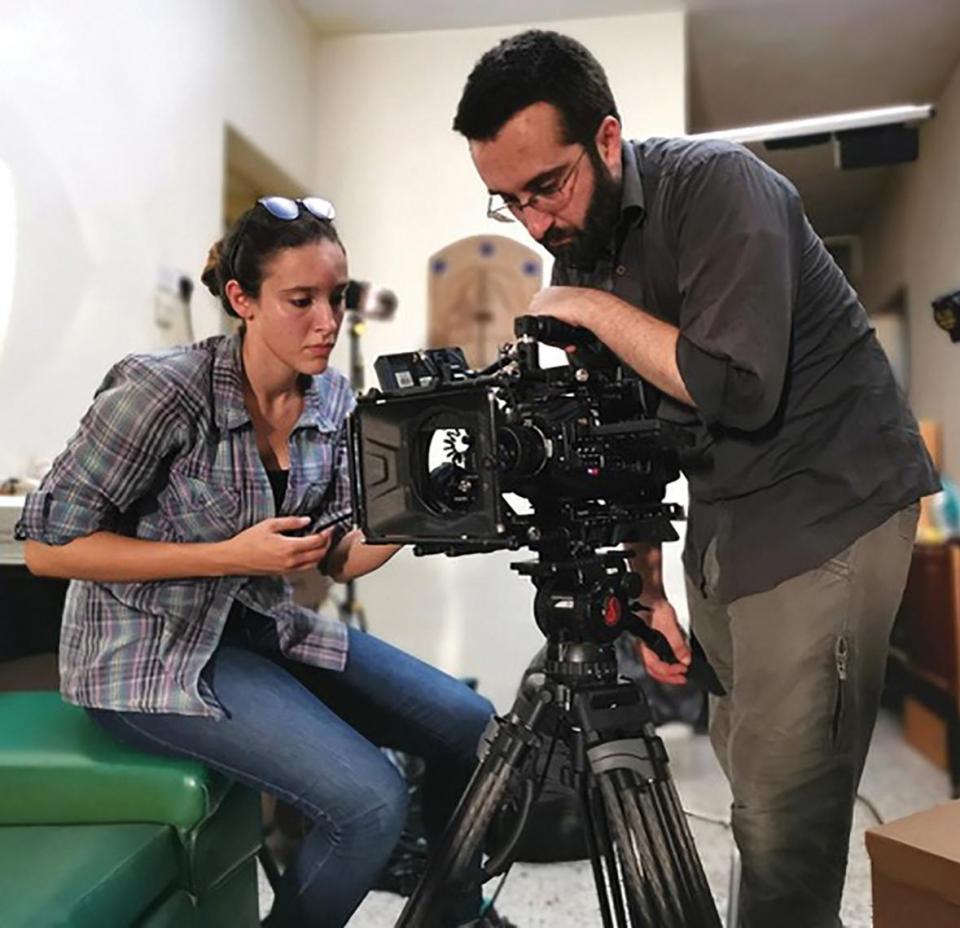 Each episode in the series sets out to provide audiences with a deeper understanding of some of Malta’s most celebrated authors, exploring their life and work by combining naturalistic interviews with dramatisations of parts of their work, adapted in a visual style to complement the chosen story. The first episode, featuring an interview with Sant and an adaptation of a scene from his novel Silġ fuq Kemmuna, airs on TVM at 7.15pm on Saturday. 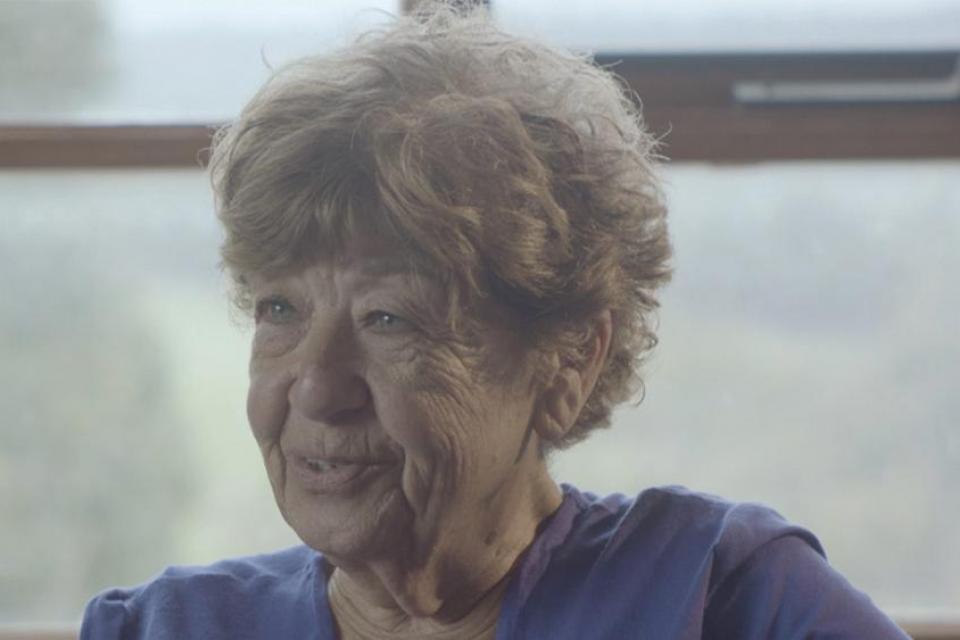 Maltese author Lou Drofenik in her home in Melbourne, Australia.

The production involved the participation of a long list of established and upcoming actors, including Mikhail Basmadjian as the protagonist in Vella’s short story Kikkra, Erica Muscat, Christian Galea, Antonella Axisa and Gianni Selvaggi, who assumes roles in the dramatisations of both Vella Gera’s Is-Sriep reġgħu saru velenużi and Silġ fuq Kemmuna. 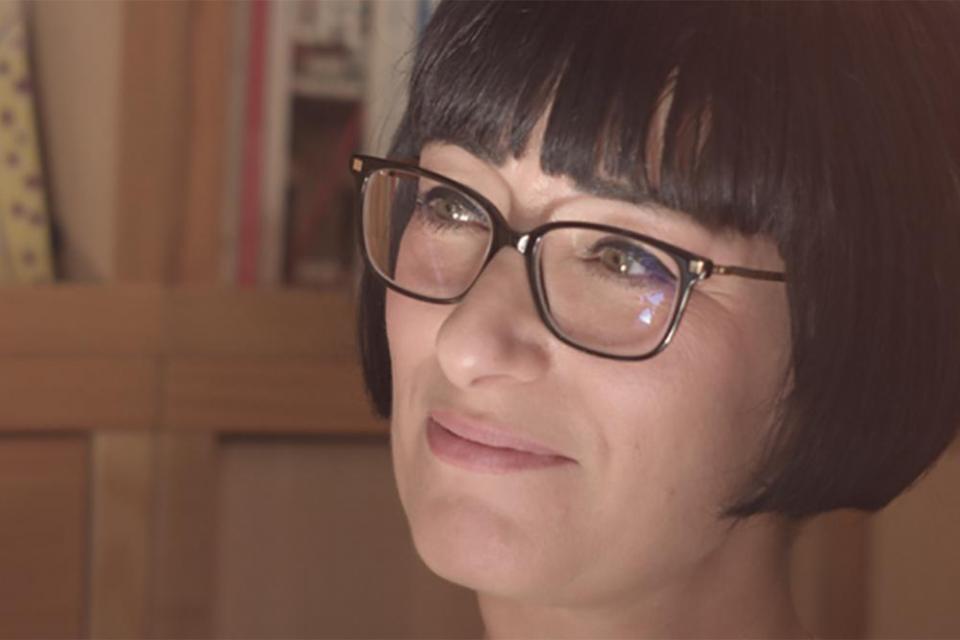 Storja ta’ Storja has been executive produced by the National Book Council following a 2019 call for applications for the production of a docudrama TV-series promoting Maltese literature with new audiences. The series is directed and adapted by Charlie Cauchi and Martin Bonnici with additional screenwriting by Teodor Reljiç.

Storja ta’ Storja episodes will be made available on the National Book Council’s YouTube channel in the days following the TV broadcast. 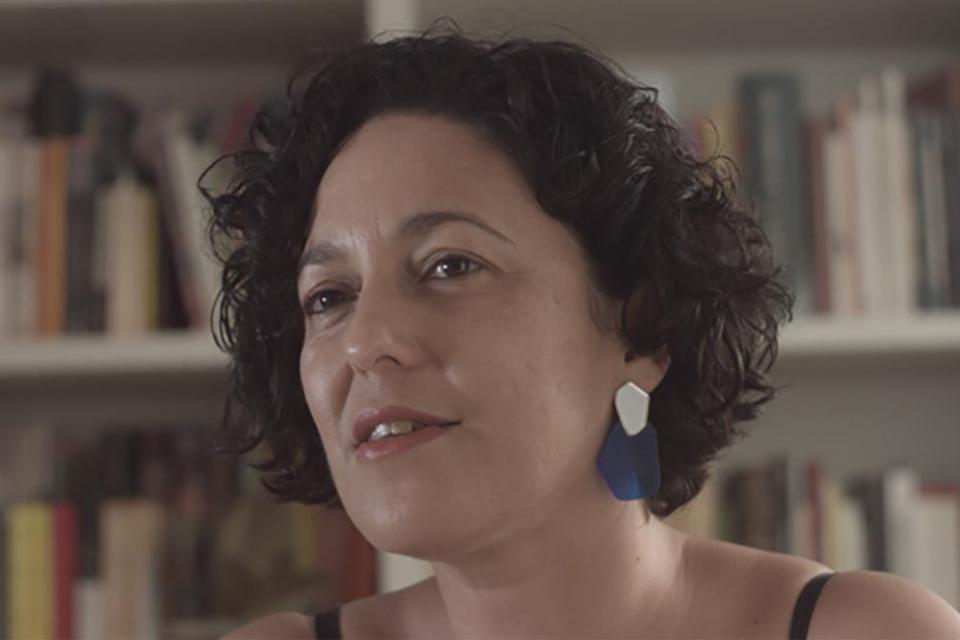