The regeneration projects of the British Building, part of the American University of Malta (AUM), and of the Phoenicia Hotel Spa were among the top winners at the 15th edition of Din l-Art Ħelwa’s Architectural Heritage Awards. 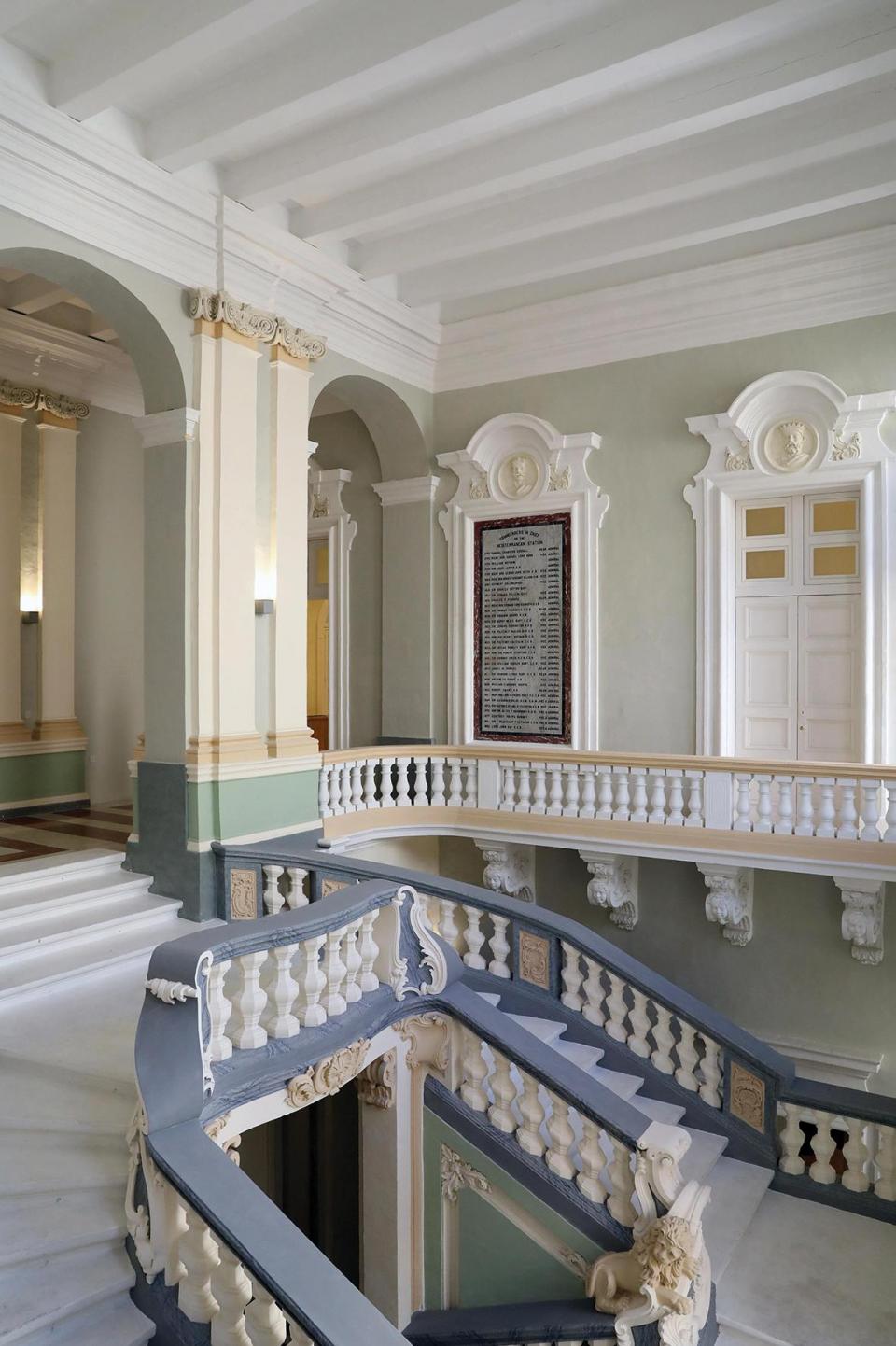 At an awards ceremony held at Our Lady of Victory church, in Valletta on February 26, Tourism and Consumer Protection Minister Clayton Bartolo congratulated the architects behind the winning projects, many of which were directly related to tourism, and praised the NGO for its efforts to promote the safeguarding of heritage and best practice in restoration and conservation.

Din l-Art Ħelwa executive president Alex Torpiano said it was heartening to see such talent and effort put into quality architectural projects that contrasted with the widespread reality of unattractive, jarring new developments which were ruining Malta’s visual environment.

Maria Grazia Cassar chaired the jury that was composed of Conrad Thake, representing the Kamra tal-Periti, Antonio Mollicone from the University of Malta and Din l-Art Ħelwa council member Joanna Spiteri Staines. To mark the 15th edition of the awards and the 55th anniversary of its foundation, the NGO this year launched the ‘Judge Maurice Caruana Curran Award’, which was awarded to the best winner overall in all categories. The Phoenicia Hotel Spa by AP Valletta won this prestigious award. 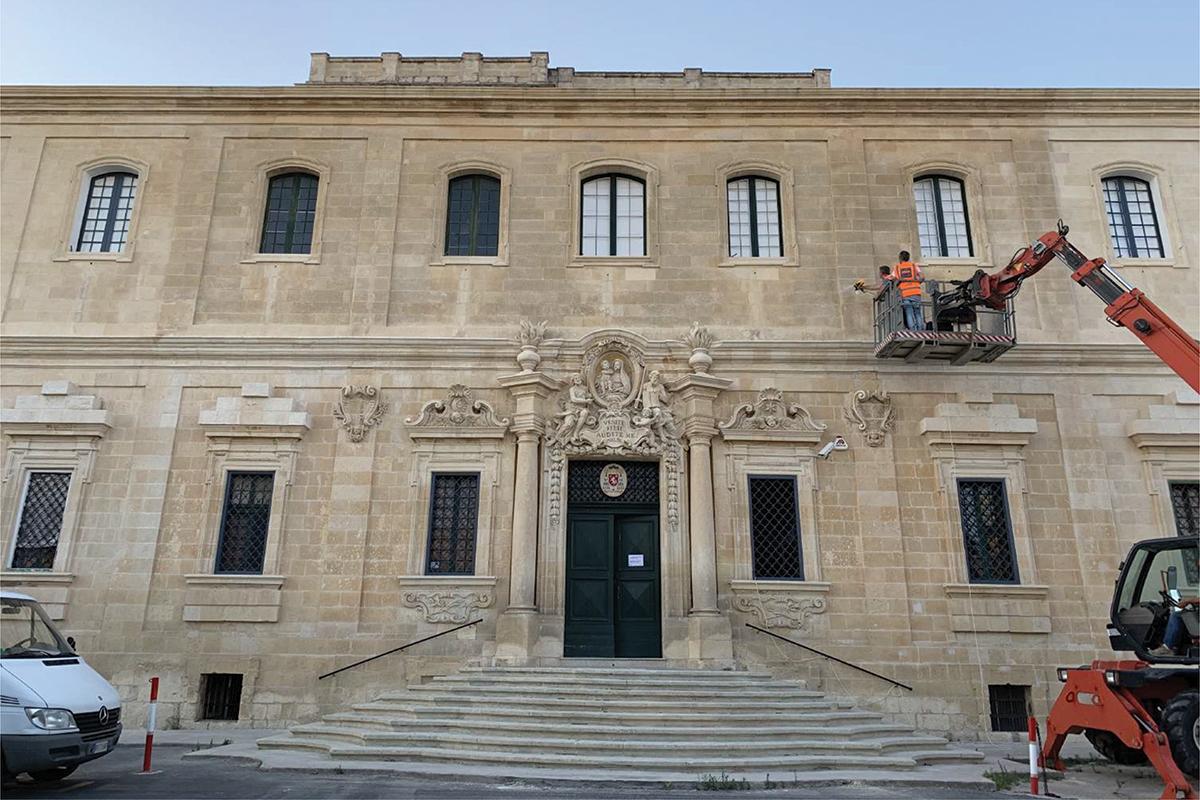 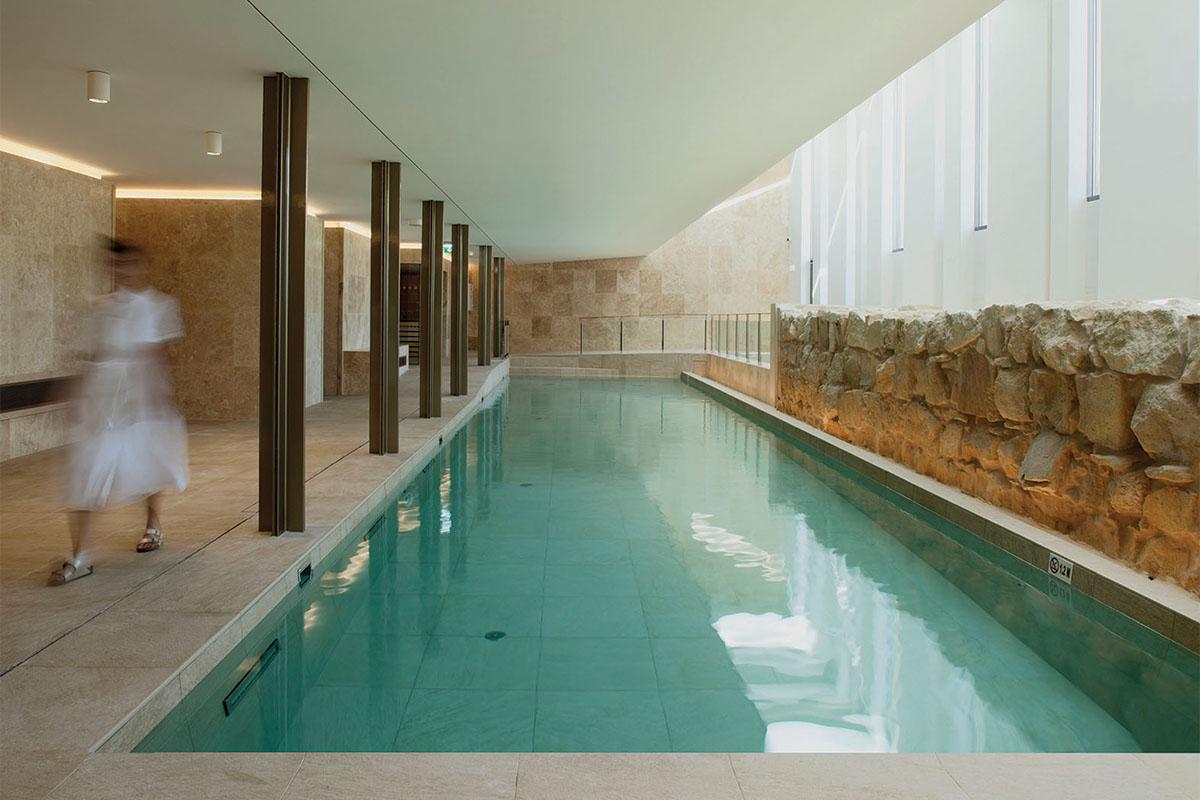 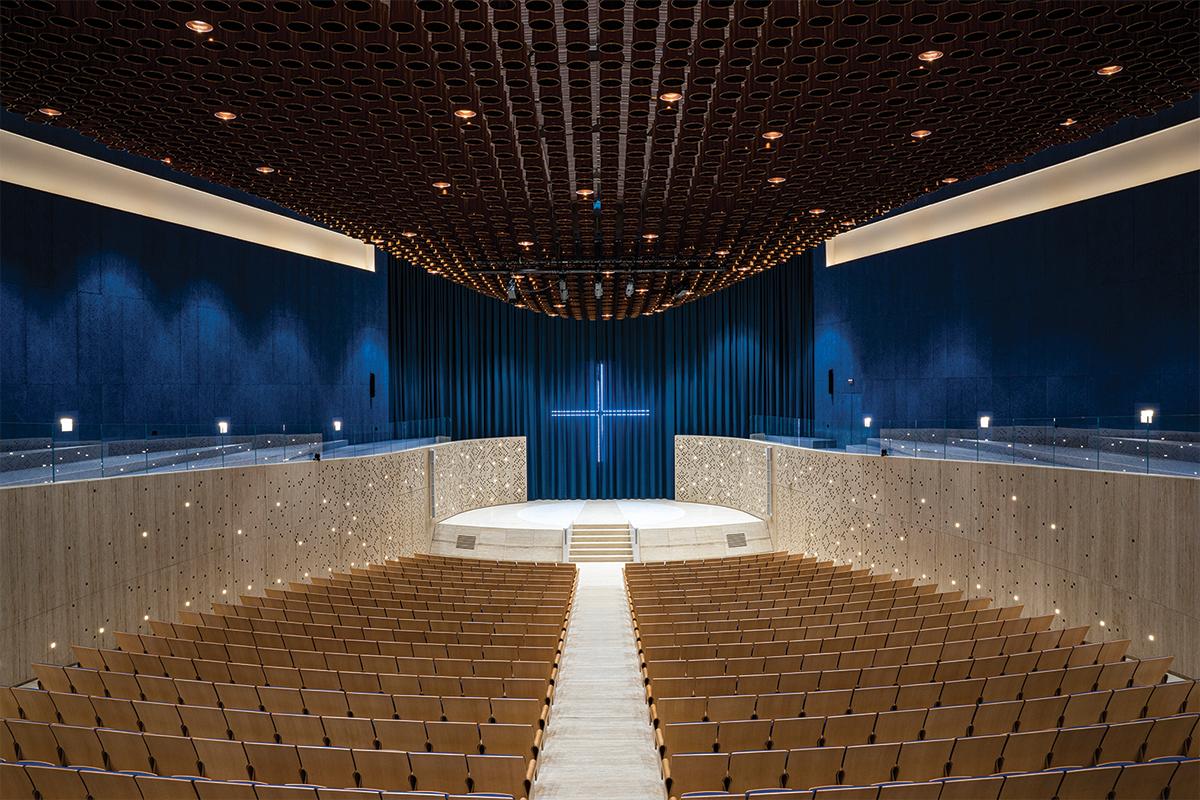 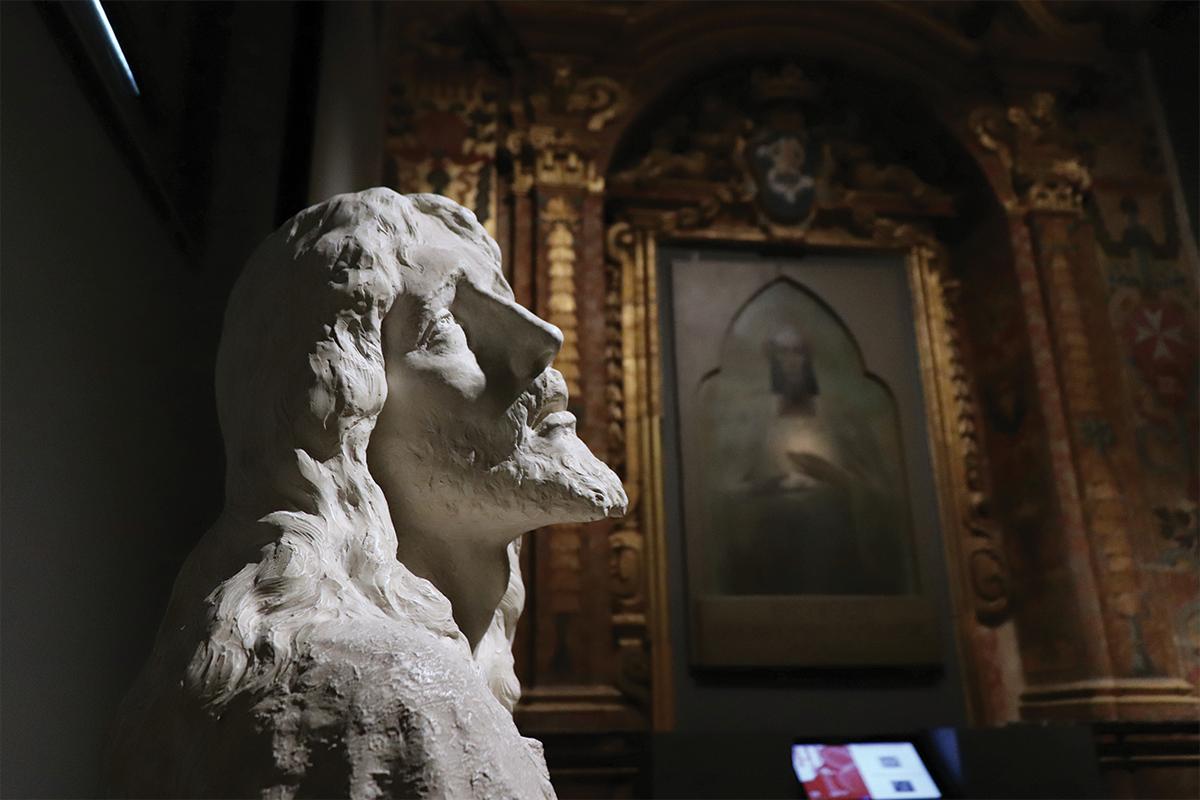 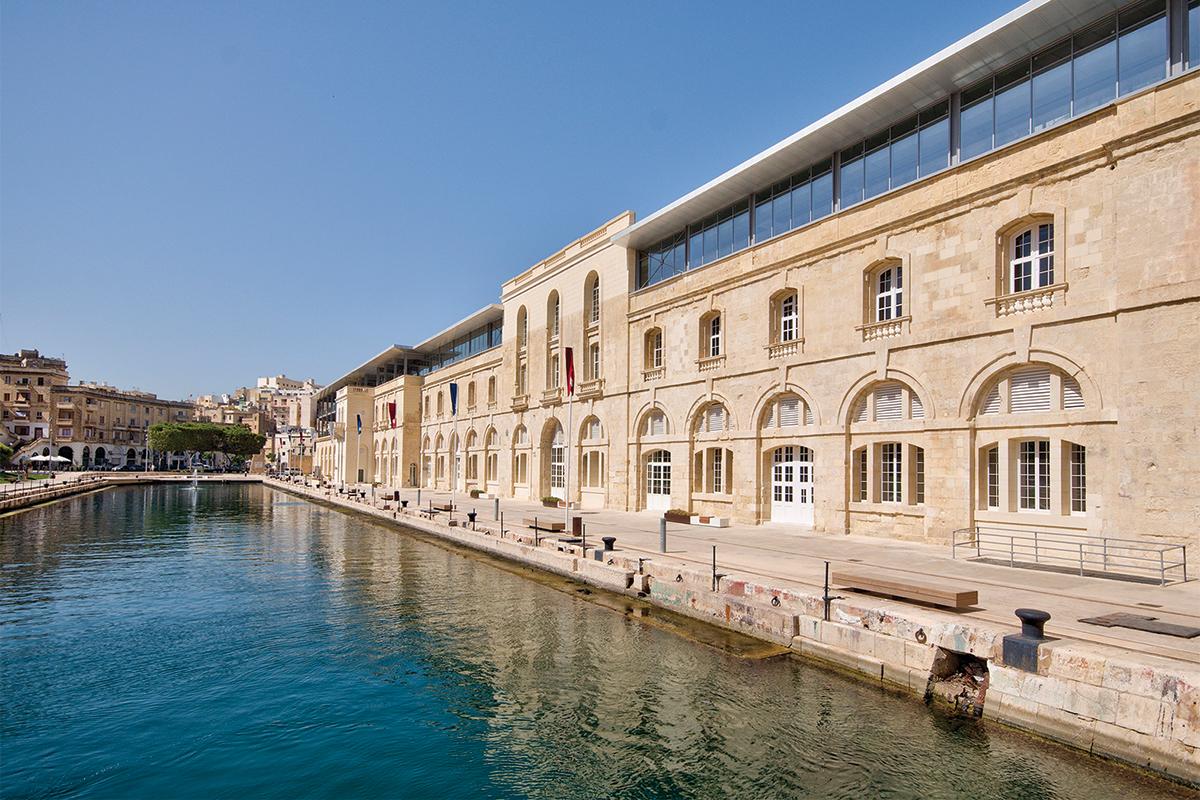 The British Building, now part of the American University of Malta, in Cospicua 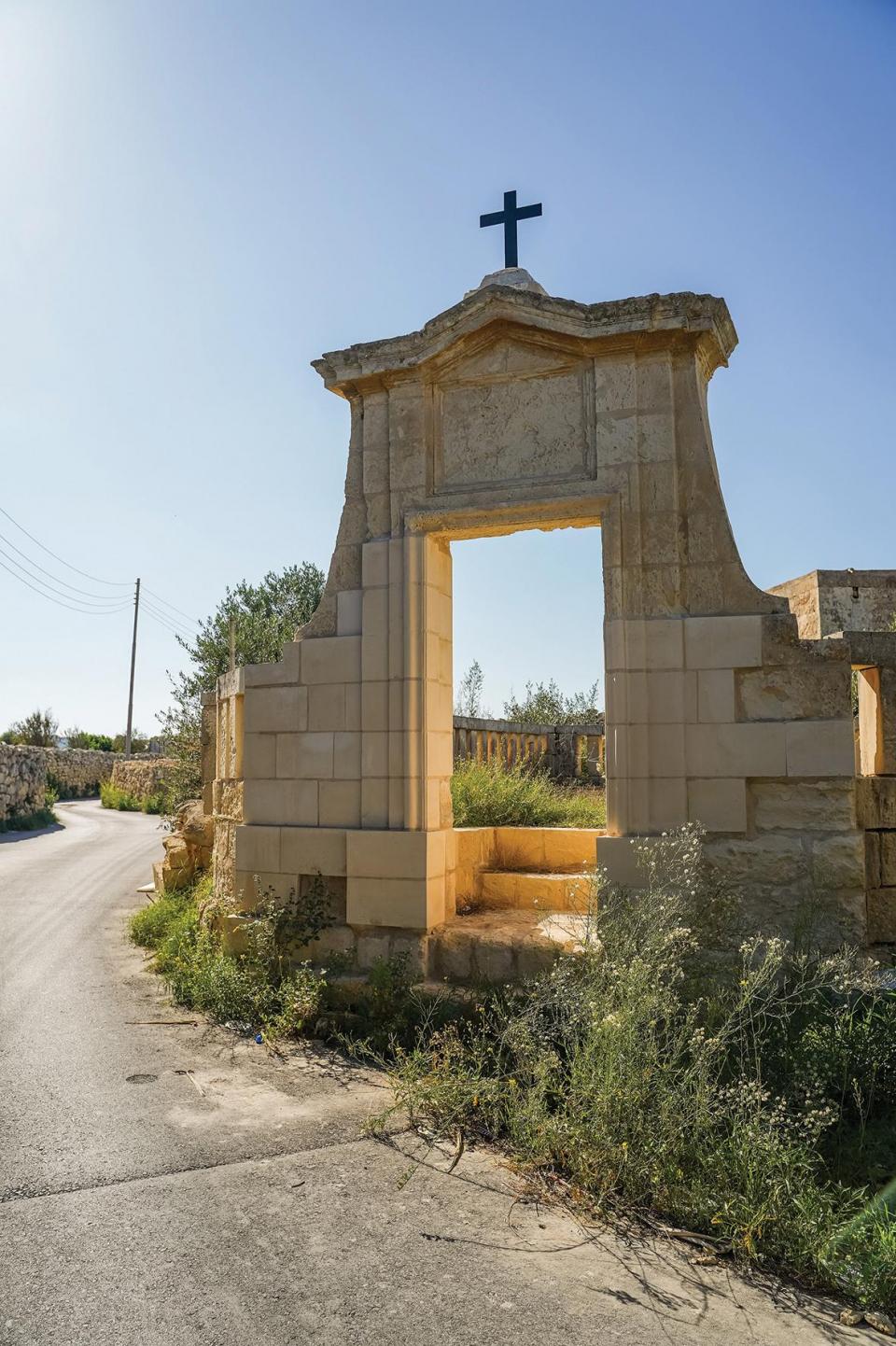 Category A – A Major Regeneration Project

The Prix d’Honneur: The Phoenicia Hotel Spa by AP Valletta

Category B – The Rehabilitation and Reuse of Buildings

The Prix d’Honneur: The conservation of the chapel at Palazzo de La Salle by The Malta Society of Arts and The Department of Conservation and Built Heritage in the Faculty of the Built Environment at the University of Malta.

The Prix d’Honneur: Palazzo Manresa, Floriana, by the Archdiocese of Malta

The Judge Maurice Caruana Curran Prize signifying the best overall in all categories was won by: The Phoenicia Hotel Spa by AP Valletta