Forty-four people including four women and three children have been brought to Malta after being rescued by the NGO ship Alan Kurdi.

A Tunisian fisherman and the civil search plane Colibri alerted the Maltese maritime rescue centre on Sunday that the migrants were in distress on a boat south of Malta.

The alert was raised just hours after 65 rescued persons were handed over to Malta by the Alan Kurdi.

The Alan Kurdi reached the boat after intercepting the radio calls.  The rescued people are from Syria, Libya, Pakistan, Bangladesh and Guinea, Sea-Eye said. The youngest on board is 15 months old. 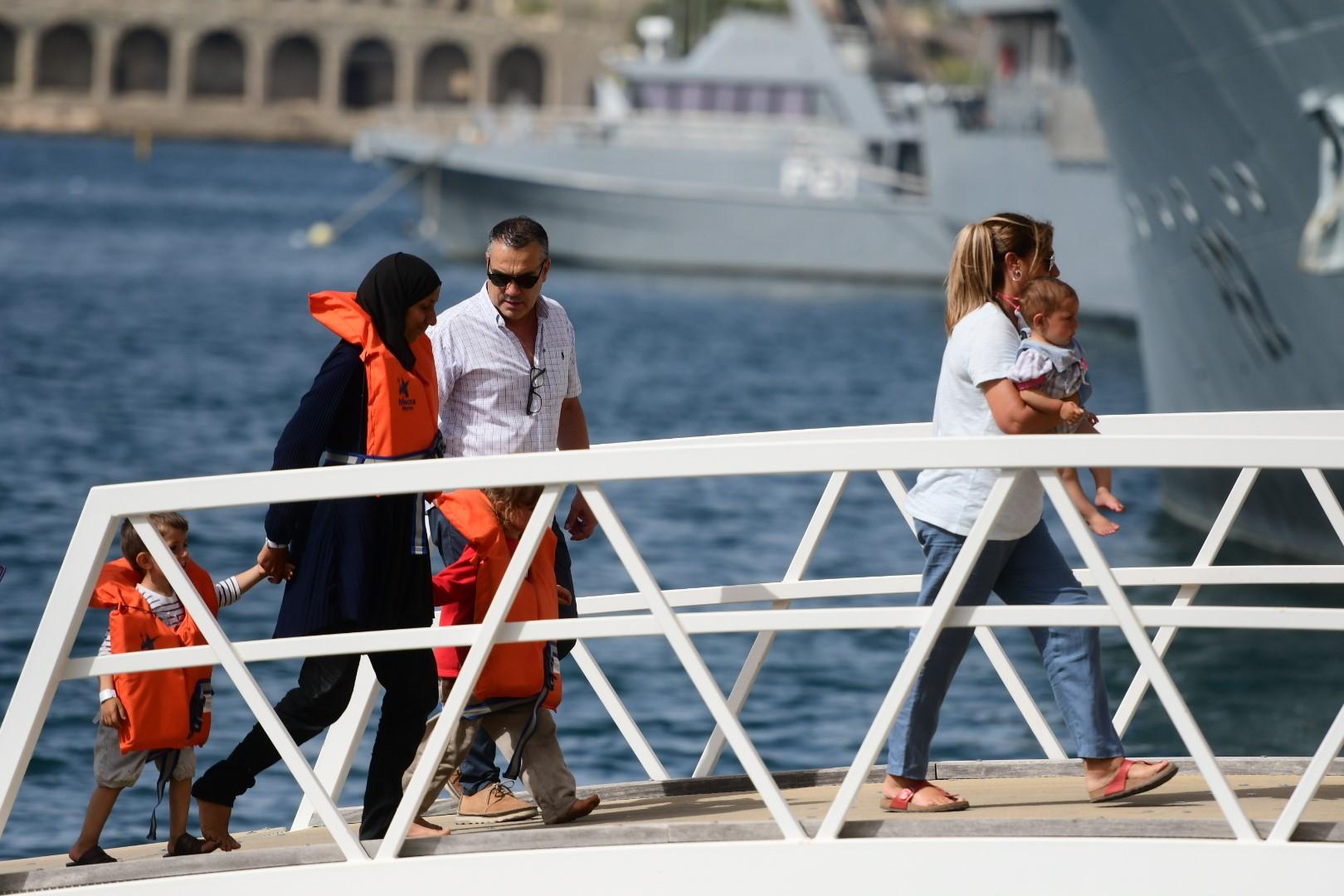 The migrants were transferred to a Maltese patrol boat at sea.

The same procedure was followed on Sunday when the ship was refused permission to enter Maltese waters after picking up the 65 migrants off Lampedusa. That group of migrants is to be distributed by Malta among other EU countries.

"We are incredibly happy that we could be in the right place again at the right time and that we now know 44 more people are in safety," a spokeswoman for the Sea-Eye said. "A 15-month-old baby should never have to be in such a life-threatening situation," she added.

The two other children are three and five, the NGO said. The Alan Kurdi plans to continue its mission in the search and rescue area off Libya after the handover.