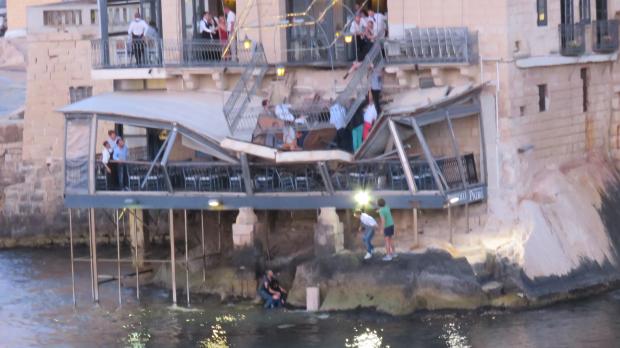 UPDATED: The victim in question is out of danger. Click here to read the updated story.

A 46-year-old woman is in critical condition after the balcony of the Barracuda Restaurant in Balluta collapsed.

The police said eight people, all French, were hurt, including the woman who suffered life threatening injuries, and a man, also 46, whose injuries are serious.

The accident happened at 8.10pm yesterday when the balcony, carrying 40 people at the time, collapsed onto the balcony of the Piccolo Padre restaurant below, as patrons were having dinner.

Nobody was on the Piccolo Padre balcony, which withstood the impact. Of the eight injured, three ended up on the rocks below.

Times of Malta is informed the woman was operated upon in the evening.

An eyewitness who was having dinner inside the restaurant at the time described hearing an "unusual roar".

"At first I thought it was something to do with the festa. But then we saw the whole of the canopy over the balcony collapse onto the tables below," Peter Tolan told Times of Malta.

Mr Tolan and his wife could count their lucky stars, as they had originally intended to eat outside, until the slight chill made them change their minds.

He praised the restaurant staff for remaining "cool and calm" throughout the ordeal. "It was very frightening," he said.

Police and other emergency services including AFM patrol boats carried out a rescue operation. Magistrate Francesco Depasquale is leading the investigation. He was on the scene along with architect Robert Musumeci, who has been appointed court expert.

A sizeable crowd of at least 200 people gathered around the scene, and for a while posed a challenge to emergency crews, as they had to repeatedly ask people to remain a safe distance from the rescue operation.

Barracuda, a family-run restaurant which specialises in fish, has been a fixture on the Maltese fine dining scene for the past 36 years. 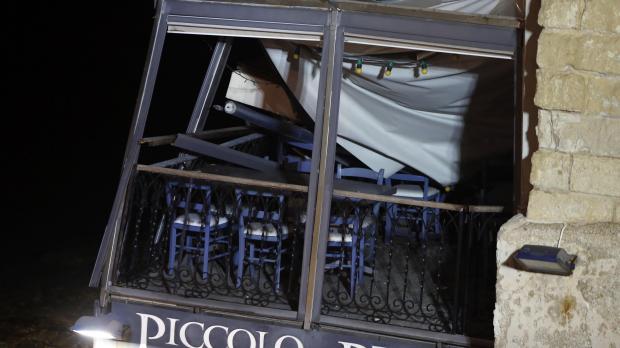 The balcony collapsed onto that of the restaurant below. Photo: Darrin Zammit Lupi 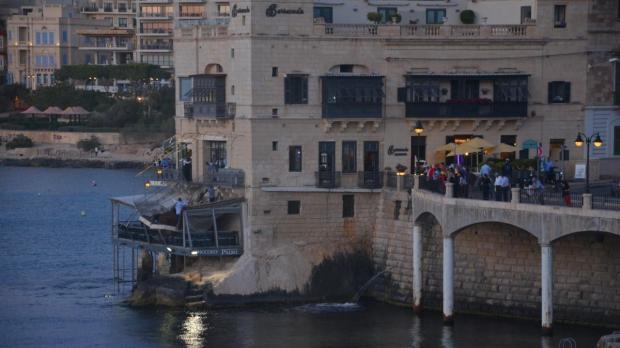 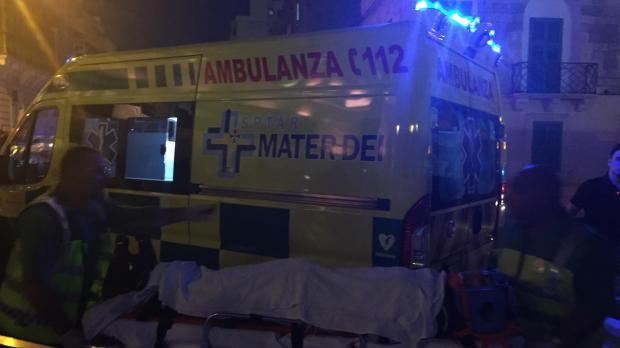 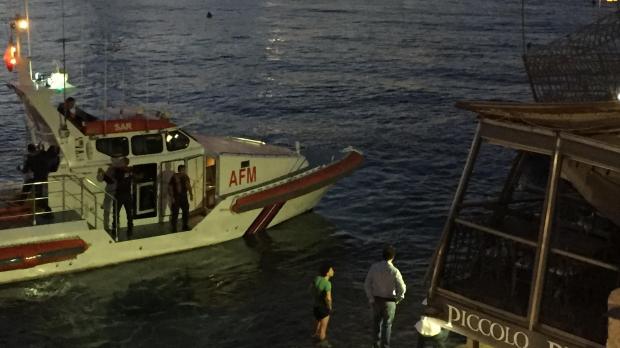 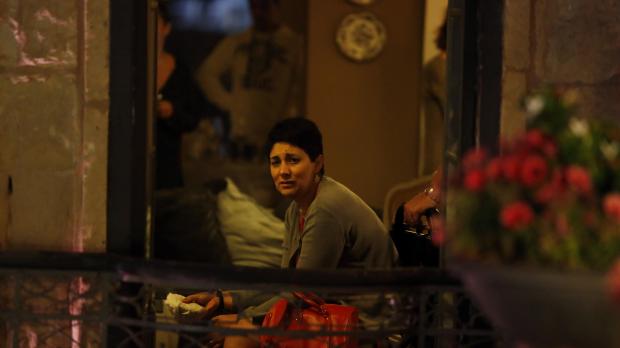 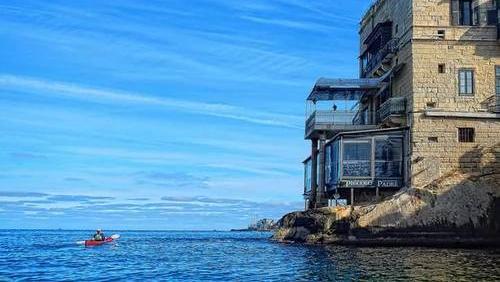 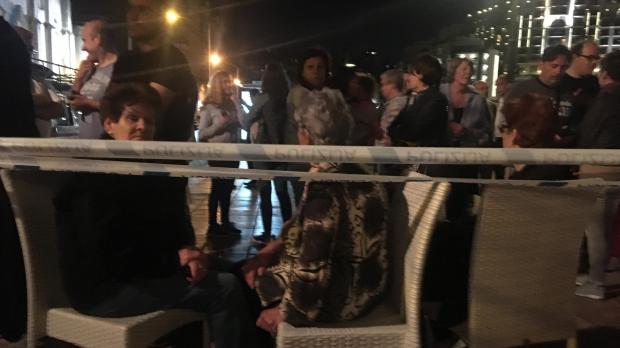 Plenty of onlookers still at the scene. Photo: Ivan Martin 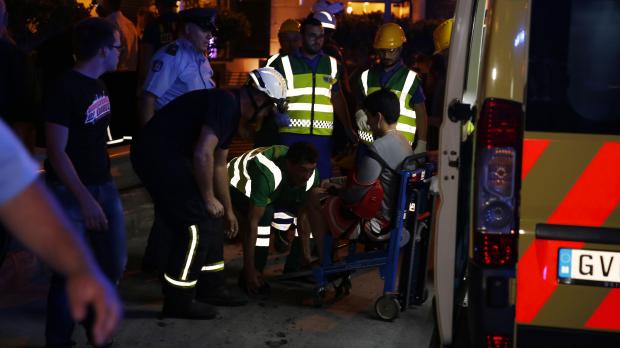