Christiane Ramsay Scicluna, a baroness who spearheaded the renovation and transformation of Palazzo Parisio in Naxxar, died on Thursday aged 73. 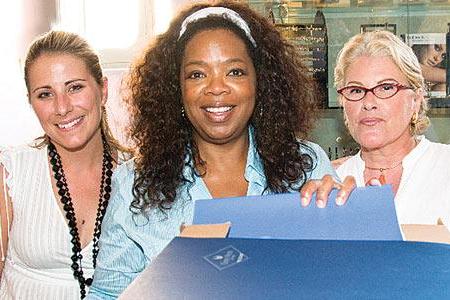 Scicluna’s death was announced by Palazzo Parisio, a 19th-century palace and gardens that the baroness turned into an award-winning restaurant and hosting venue that also served as a tourist attraction.

Known as ‘Muffy’ to her friends, Scicluna assumed the title of Baroness of Tabria following the death of her mother Marie Corinne Ramsay, the granddaughter of the Marquis Joseph Scicluna.

Tributes poured in over Thursday and Friday, after Palazzo Parisio broke the news on Facebook.

"Sincerest condolences. She always stopped to speak to my son whenever we visited. So sorry for the loss," social media user Amy Camilleri Zahra said.

Kenneth Zammit Tabona noted he had known the woman all his life and her passing had created "an enormous void". She was truly inimitable, he said.