Jean-Michel Basquiat's painting In this Case sold for $93.1 million in an auction Tuesday at Christie's in New York, the second-highest price paid for a work by the late artist.

The 1983 painting, which depicts a skull on a red background, sold for $81 million, but with fees and commissions the final price came to $93.1 million, well above the estimate of $50 million. 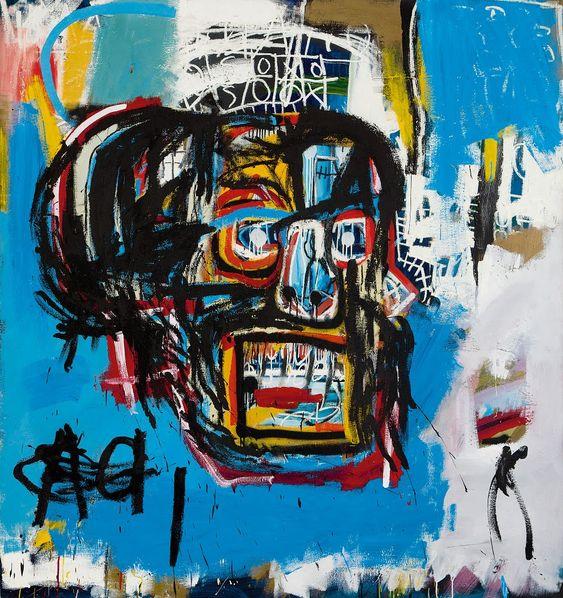 'Untitled' set the record for the most expensive painting by Basquiat. Photo: pinterest.com

In a sign of Basquiat's growing status in the art world, the same canvas was sold in November 2002 for just $999,500, barely more than a hundredth of the price paid on Tuesday.

With the exception of New York-based Basquiat, African American painters have long been undervalued by collectors and underrepresented in museums.

In recent years, the market has started a process of re-evaluating many of them.

On Tuesday, Christie's had presented several Black artists as part of its big spring sale. 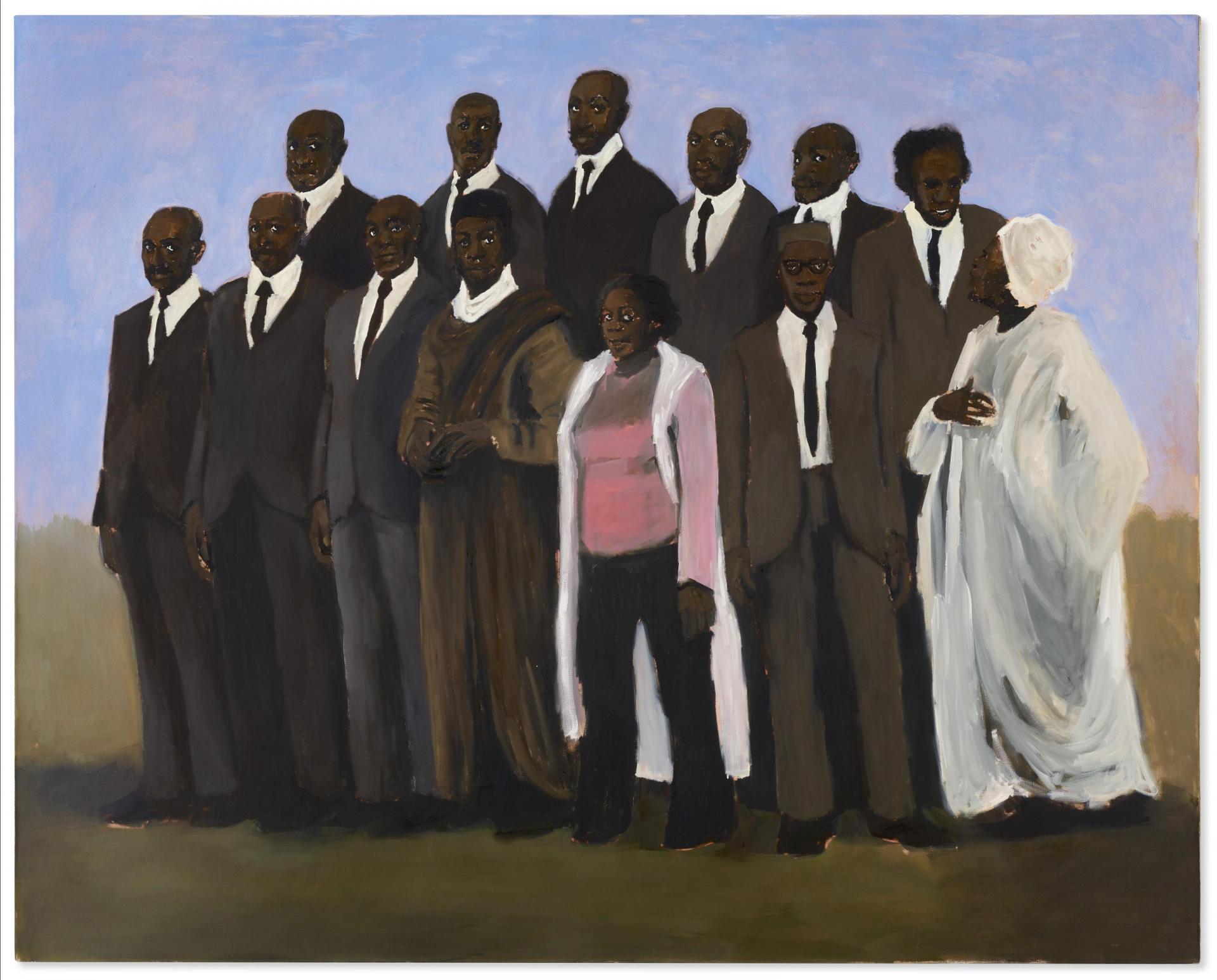 A work by British artist Lynette Yiadom-Boakye was sold for $1.95 million and a piece by Ghanaian sculptor El Anatsui went under the hammer for $1.95 million, all of them setting new records.