A once-secret underground chamber that was the nerve centre for Malta's World War II operations has been fully restored and opened to the public.

The 'combined operations room' is part of the Lascaris War Rooms warren of tunnels and chambers found underneath the Upper Barraka in Valletta.

Originally built by the Order of Saint John in 1566, the tunnels were converted into war headquarters by the British in 1941.

The combined operations room was where military strategists planned and directed all defensive and offensive naval and military action in and from Malta, as it faced relentless attacks from June 1940 to November 1942. 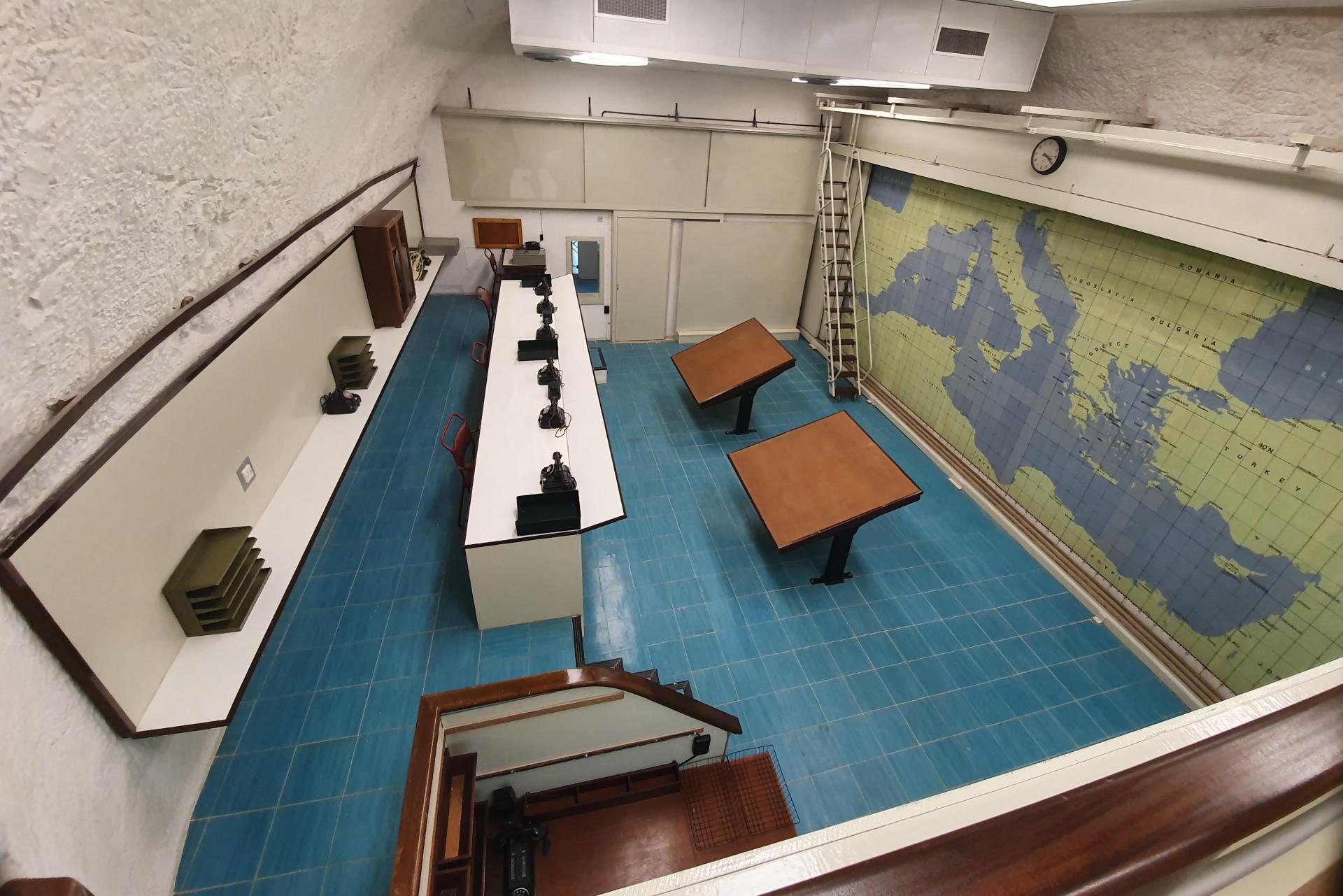 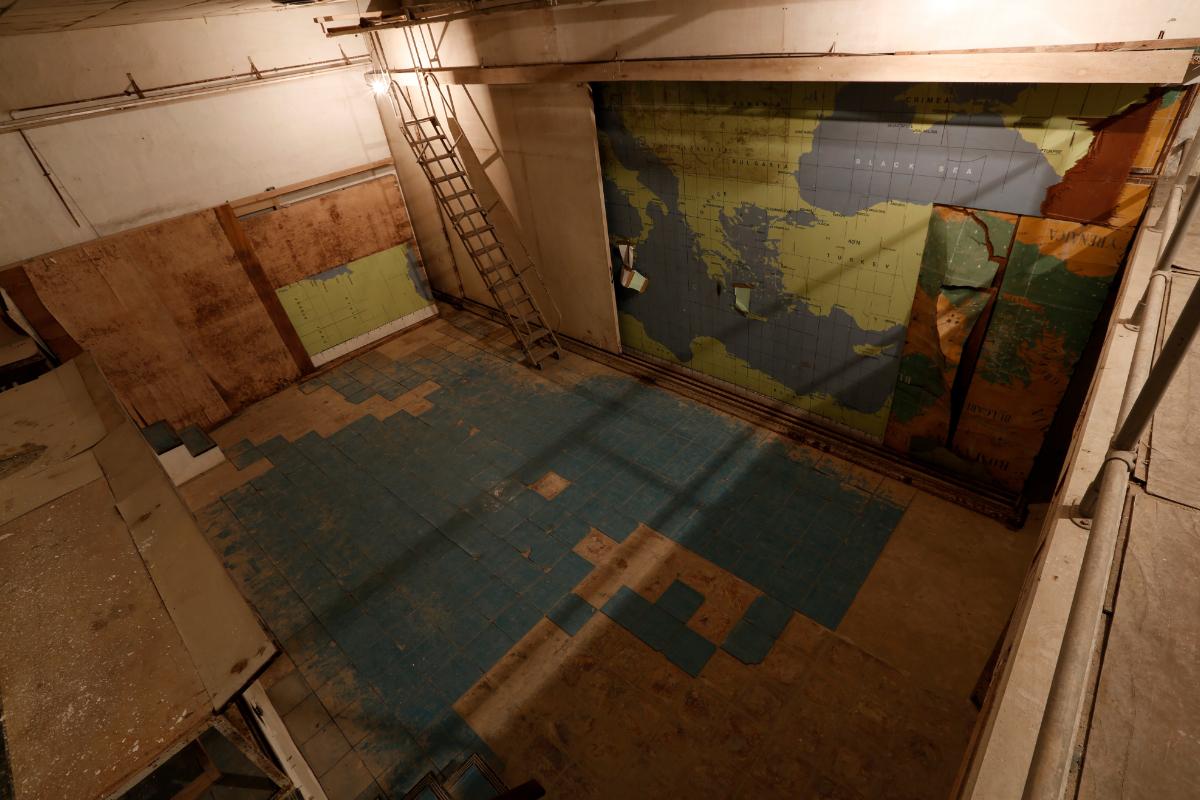 The badly damaged room before restoration.

In later years it was used by NATO as a submarine tracking centre and had an active role in both the Suez crisis of 1956 and the Cuban missile crisis of 1962, before its doors closed in 1977.

However years of disuse and flooding had taken their toll on the infrastructure and important artefacts throughout the complex.

Restoration began in 2016, after the Malta Airport Foundation offered to help pay to reverse years of neglect in the combined operation room and neighbouring rooms, through an almost €340,000 donation. 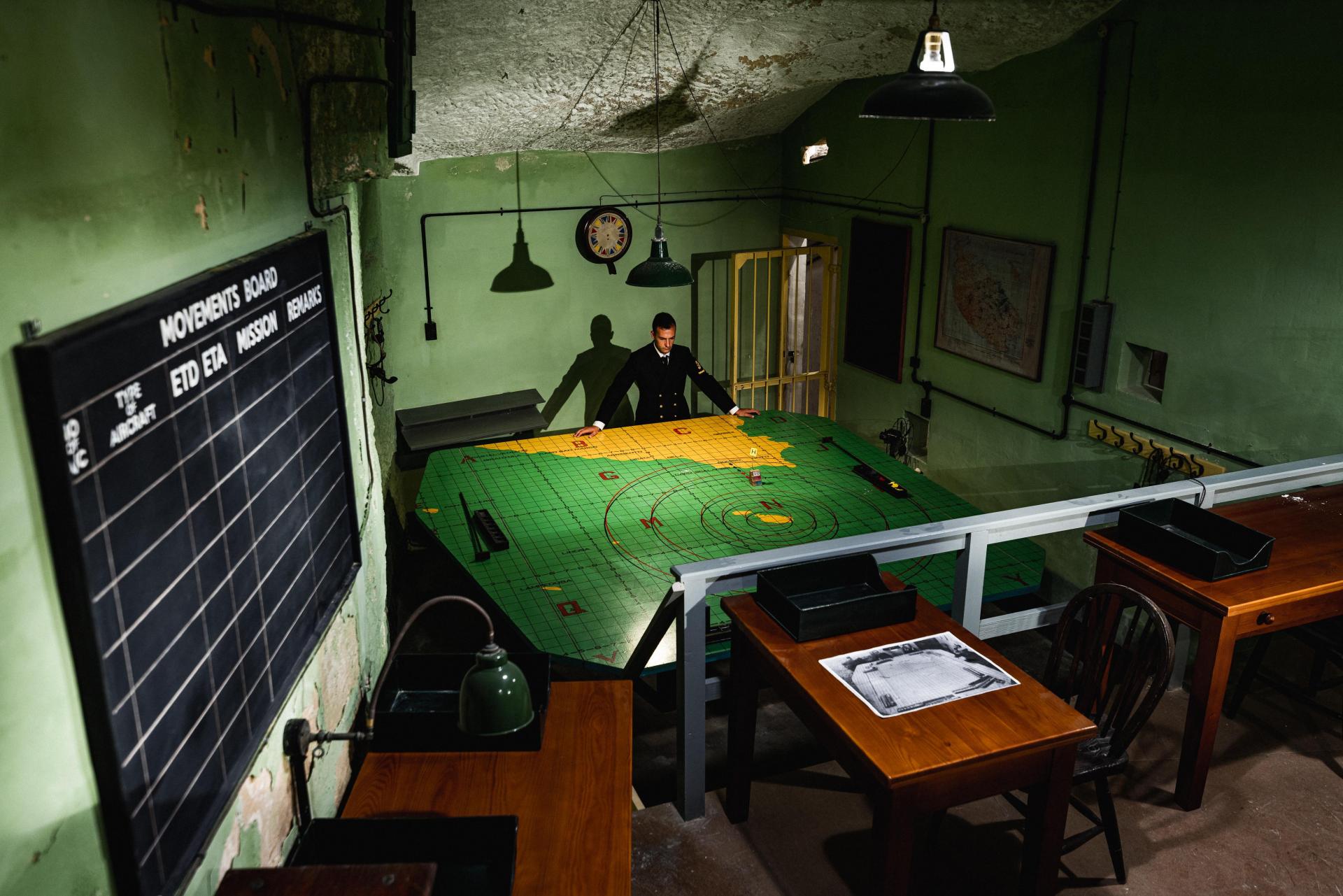 Part of this investment was channelled into restoring a 20-metre-wide map which was used by NATO in the 1960s to plot Russian submarine movements in the Mediterranean.

During the restoration process of the map, which is hand-painted on wood panels as was common during that period, two even older maps were uncovered. 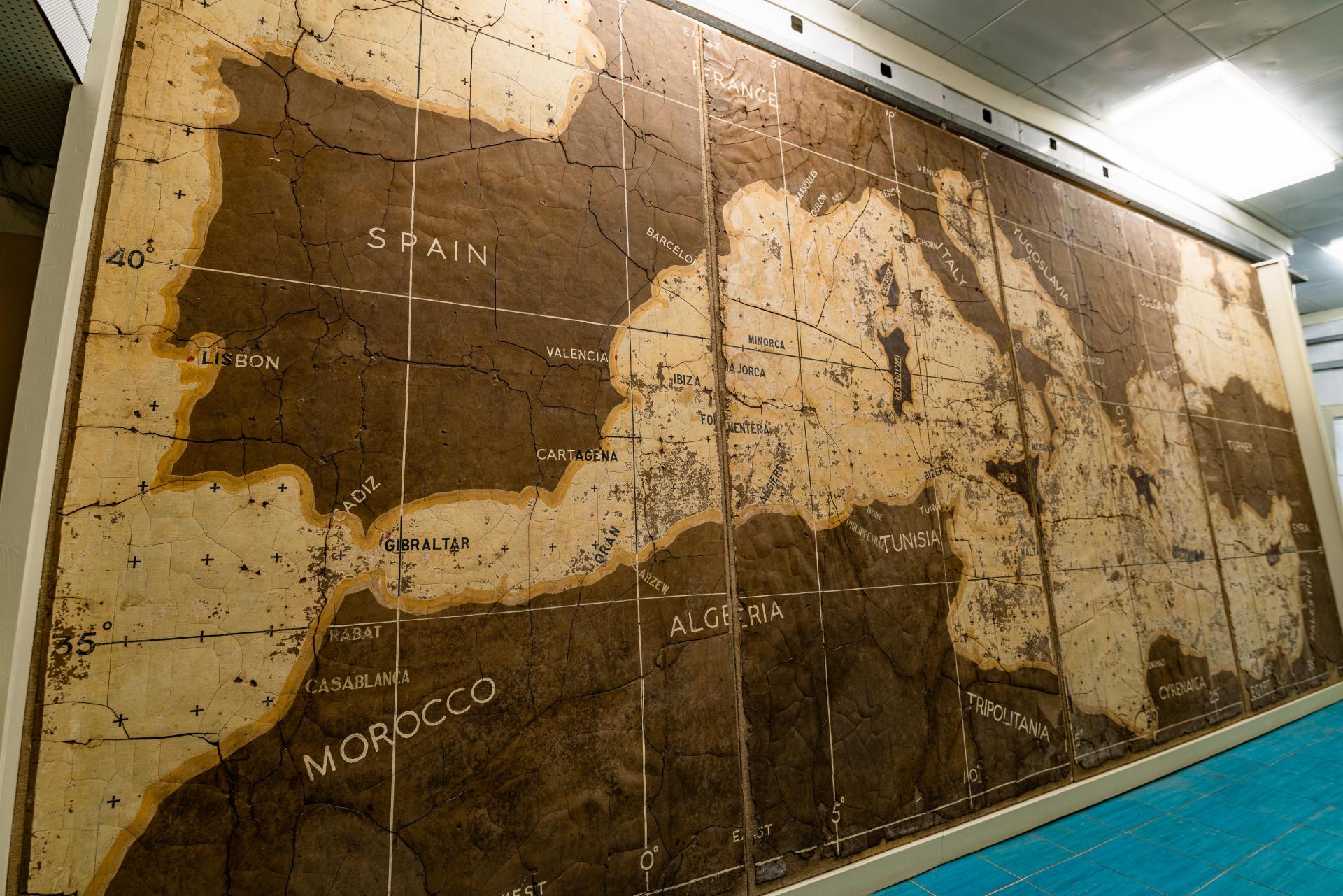 One of the maps discovered during the restoration process. Photo: Malta Airport Foundation, Fondazzjoni Wirt Artna

Mario Farrugia, head of the heritage NGO Fondazzjoni Wirt Artna said the complex now has the potential to become one of the top military attractions on the island.

He said the huge project could not have been fully realised without the financial support of the Malta Airport Foundation.

Its chairman, Josef Formosa Gauci said many challenges were encountered throughouth the "mammoth restoration project" but that it had resulted in a "fantastic attraction".

The complex is opened from Monday to Saturday between 10am - 4pm.