Following on the previous two Maltese editions of Art+Feminism, Spazju Kreattiv has invited a small number of female artists whose works form part of the Fondazzjoni Kreattività Art Collection to present new works alongside others by international artists who responded to an associated open call.

Art+Feminism is an annual worldwide edit-a-thon to add content to Wikipedia about women artists. 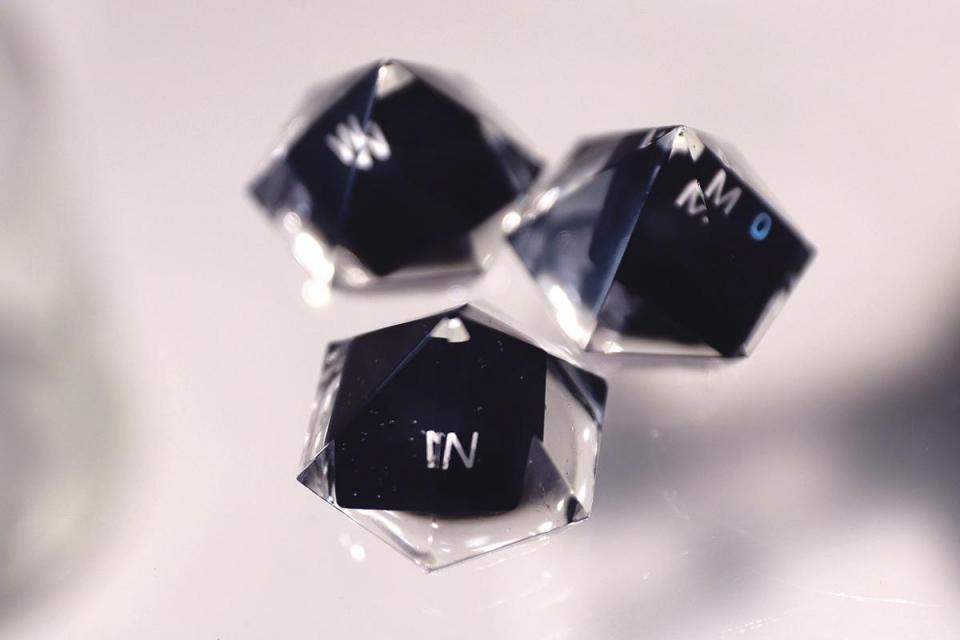 A creation by Letta Shtohryn, 2020

The works show a broad approach to the theme of the exhibition, engaging diverse media and presentational methods.

The exhibition, curated by Toni Sant, opens today and runs until April 5 at Space A and B at Spazju Kreattiv.

As part of the project, Unfinished Art Space is presenting another exhibition titled Strangers in a Strange Land at MUŻA, Malta’s National Community Art Museum.

Curated by Margerita Pulè, the multidisciplinary exhibition is about being female in a world narrated by and designed for men. Artists Barumbara Collective, Etienne Farrell with Charlene Gálea, Roxman Gatt and Letta Shtohryn show work relating to their experiences of negotiating their lives in a male-oriented world.

The programme will start with a movement workshop for women by Barumbara Collective member Francesca Saraullo at the Spazju Kreattiv theatre on February 12.

The Barumbara Collective themselves will perform a new immersive work at MUŻA on February 14, 15 and 16. Imagined More Than Woman will test the boundaries which identities place on us and will redefine the contours of a cultural space through a female gaze.

Gatt will perform her work My Womxn is a God My God is a Womxn at MUŻA on February 28 and 29. Her sculptures and paintings will also be on show throughout the exhibition.

A collaboration between Farrell and Galea will bear fruit with Jien − a series of portraits of Galea herself exploring authorities and insincerities as well as human vulnerabilities.

Media artist and researcher Letta Shtohryn has also been commissioned to create a new work. #tb2020. an Altar to Algorithmic Bias is based on her research into the ingrained biases present in existing algorithms.

Alongside the exhibition and performances, Wiki Community Malta will hold a Wikipedia Workshop and Edit-a-thons on March 6 and 7. A conversation with artists Farrell, Gálea and Shtohryn about their work will take place on February 21, while the curator will speak about the exhibition on February 23 and March 8.

Other exhibitions being held as part of Art+Feminism will be the Jean Zaleski Centenary Celebrations being held between March 5 to May 10 at Spazju Kreattiv and Privat: The Natural Body as Fiction at The Mill, Birkirkara, from March 8 to March 25.

The Art+Feminism 2020 Project is held in collaboration with Wikimedia Community Malta, the M3P Foundation and Spazju Kreattiv. Other collaborators include Unfinished Art Space and the Gabriel Caruana Foundation. The project is supported by Arts Council Malta’s Malta Arts Fund − Project Support Grant, as well as Express Trailers and Soroptimist International Malta.