The girlfriend of Belarusian blogger Roman Protasevich was arrested along with him when their flight was forced to land in Belarus, the university she was attending said on Monday.

Sofia Sapega is a law student at the European Humanities University (EHU), which was founded in Minsk in 1992 but forced by Belarusian authorities to relocate in 2004 to neighbouring Lithuania. 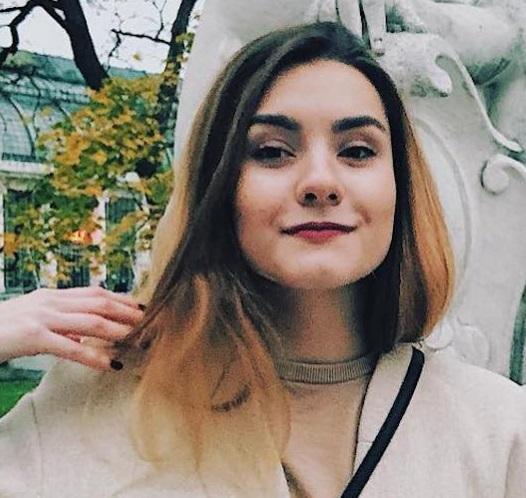 The EHU in a statement called for Sapega's immediate release, saying she had been detained in Minsk on "groundless and made-up conditions" on Sunday while flying back to defend her Master's thesis.

"As a result of a cover operation by the Belarusian authorities, the student was detained," it said, calling for "immediate consular assistance".

Sapega is a Russian citizen, the statement said.

Protasevich and Sapega were flying from Athens to Vilnius on Sunday when their Ryanair flight was diverted by the Belarusian regime due to a supposed bomb threat.

The incident, which included the plane being escorted to Minsk airport by a Belarusian fighter jet, has raised the prospect of further sanctions against Belarus from Europe and the United States.