French novelist and screenwriter Jean-Claude Carriere, best known for his work with Luis Buñuel and Milos Forman, died late Monday at the age of 89, his daughter told AFP.

Carriere died "in his sleep" at his home in Paris, said Kiara Carriere.

A tribute will be held for him in Paris and he should be buried in his native village in Colombieres-sur-Orb, in southern France, she added.

A prolific writer who penned dozens of scripts in a career spanning six decades, Carriere created a range of memorable and provocative scenes, including tying a fresh-faced Catherine Deneuve naked to a tree.

Belle de Jour was one of the fruits of his 19-year collaboration with subversive Spanish enfant terrible Luis Buñuel, famous for shocking audiences.

Carriere and Buñuel enjoyed Oscar success in 1972 with Best Foreign Film for The Discreet Charm of the Bourgeoise, adding to Carriere's Best Short Film Oscar in 1963.

His work ranged across cultures, religions and historical periods, from Cyrano de Bergerac (1990), for which Gerard Depardieu gave one of the performances of his career, to the adaptation of Milan Kundera's The Unbearable Lightness of Being (1988).

Carriere's 1979 adaption of Gunter Grass's novel The Tin Drum, directed by Volker Schloendorff, won another Oscar as well as the Palme d'Or at Cannes.

He was also nominated for an Oscar for his The Unbearable Lightness of Being screenplay together with director Philip Kaufman and won a Cesar in 1983 for best original screenplay for The Return of Martin Guerre, starring Depardieu.

In 2014, Carriere was awarded an honorary Oscar for his oeuvre totalling around 80 works, the majority screenplays but also essays, fiction, translations and interviews.

He also enjoyed frequent appearances in front of the camera, with roles opposite Juliette Greco, Brigitte Bardot and Jeanne Moreau. 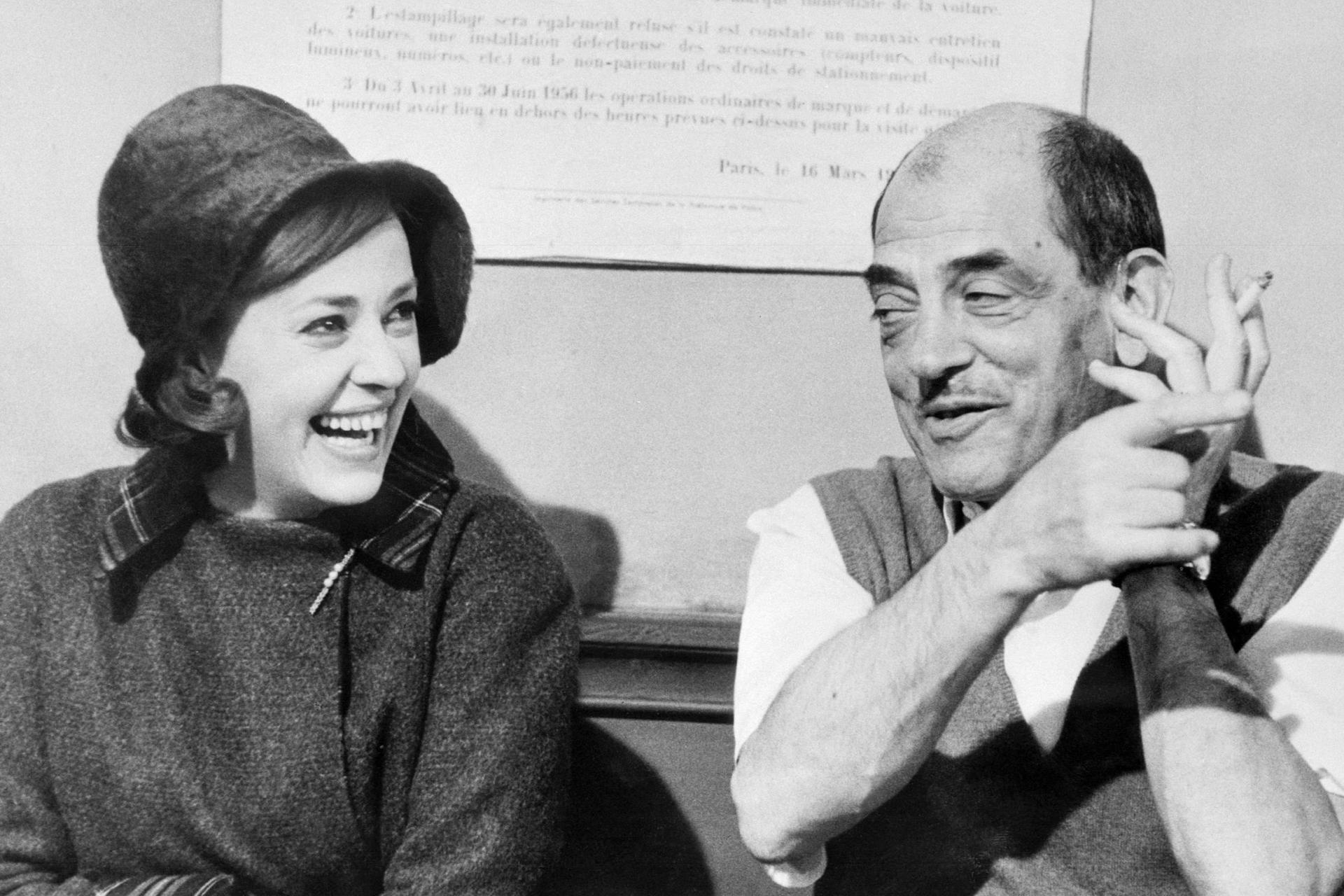 A star pupil, Carriere went on to study at one of France's elite Grandes Ecoles.

By 26, he had written his first novel.

He said he enjoyed being at the service of a director and slipping into their way of thinking.

"Meetings, friendships and life teachers" marked his life, from the Dalai Lama to the great surrealist Buñuel.

One key encounter was with acclaimed British director Peter Brook with whom he adapted the Sanskrit Hindu epic the Mahabharata for the stage and screen.

When its play version was performed at the Avignon festival in 1985, it ran for nine hours to an astonished crowd.

"Watching it, forgetting I was the one who wrote it, was one of the great joys in my life," Carriere said.