Eight songs make up the EP of Bennie Blue, an alt-rock band which formed three years ago and have since released three singles.

“All the songs are about personal emotions; nostalgia, lost love and an end of summer melancholy,” Bennie Blue frontman Hadrien Meilleur said.

However, some songs have a sprinkle of political commentary and also talk about frustration towards a failing political system, people’s inaction and modern hypocrisies, he said. 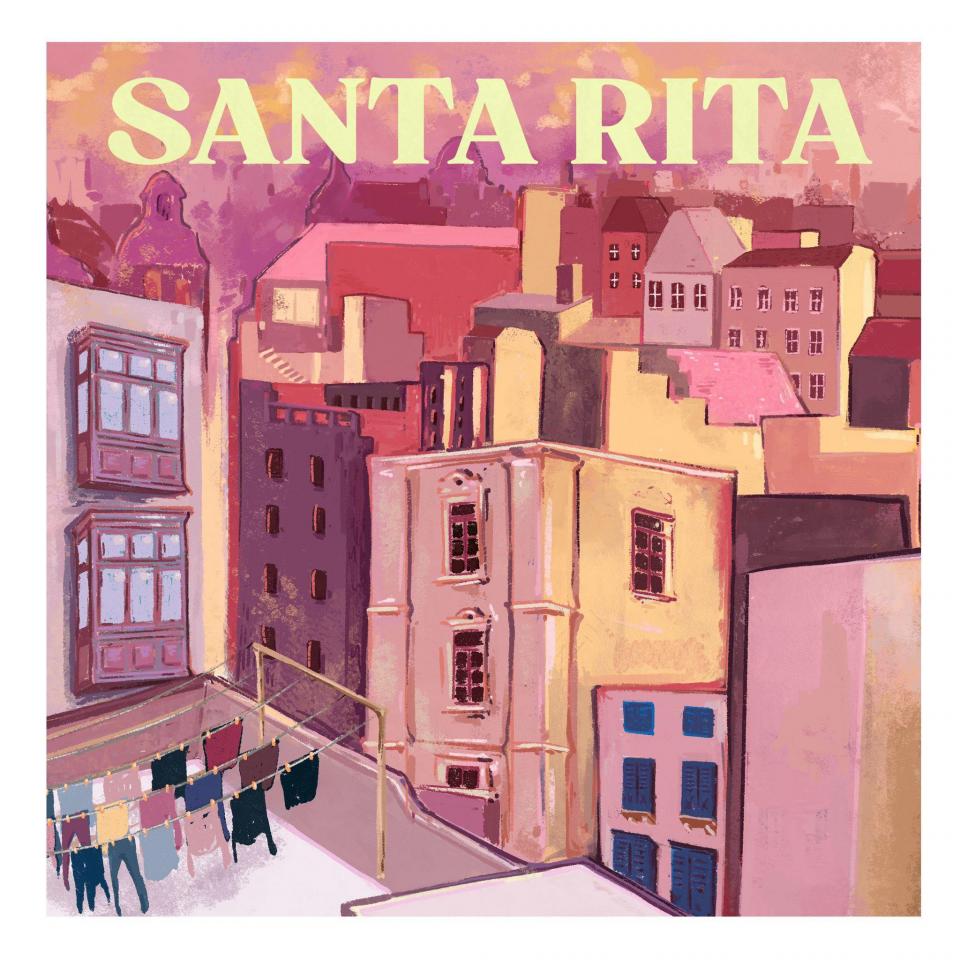 Together with Meilleur, Bennie Blue is composed of Owen Caruana on guitar, Andrew Debono on drums, and Daniel Ellul on bass.

The alt-rock scene in Malta has had a revival of late. Established acts like Brodu, Djun, and Brikkuni have gained fame among local concertgoers, attracting crowds to festivals, and selling out concerts.

Santa Rita was recorded at Temple Studios with engineering and production handled by David Vella.

Bennie Blue’s launch event will take place on Friday, October 14 at the Hoppy Hare in Mosta, kicking off at 8pm. Eyes to Argus keyboardist Robert Farrugia will also be joining the band for the evening.