The Berlinale, Europe’s first major film festival of the year, will take place next month as an in-person event, organisers confirmed Wednesday, just as the Omicron wave is expected to peak in Germany.

Surprising some observers expecting it to go online for the second year running, the Berlinale announced a programme with 18 films in competition. 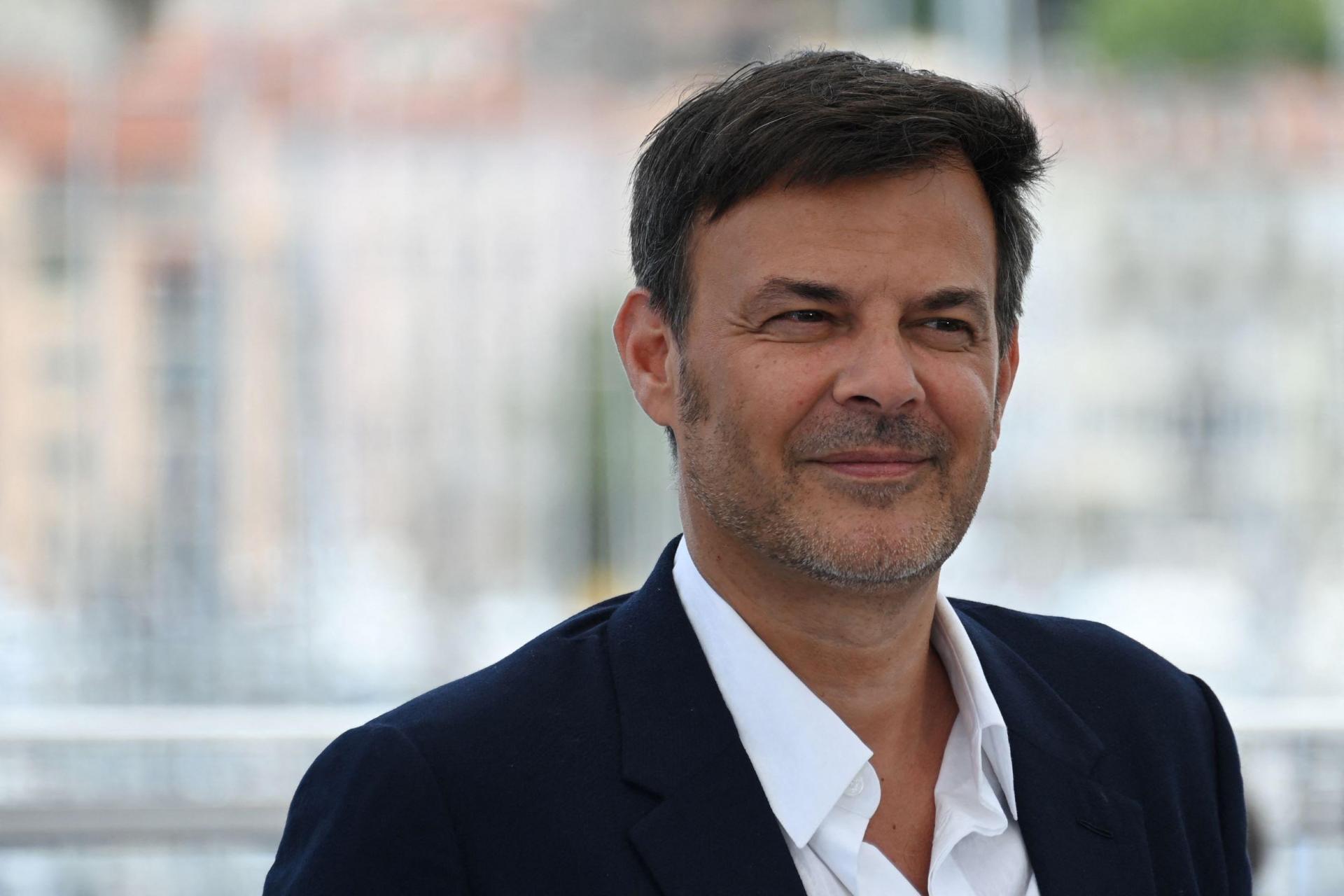 Expecting thousands of guests from around the world, festival directors Mariette Rissenbeek and Carlo Chatrian told a virtual news conference they had come up with a plan with state health authorities for its 72nd edition.

It includes a shorter programme, requirements for participants to be vaccinated or recovered from COVID-19 and smaller audiences to keep participants safe.

“We have decided to go with an in-presence festival because we really believe that the collective experience is at the centre of a film festival,” Chatrian said. 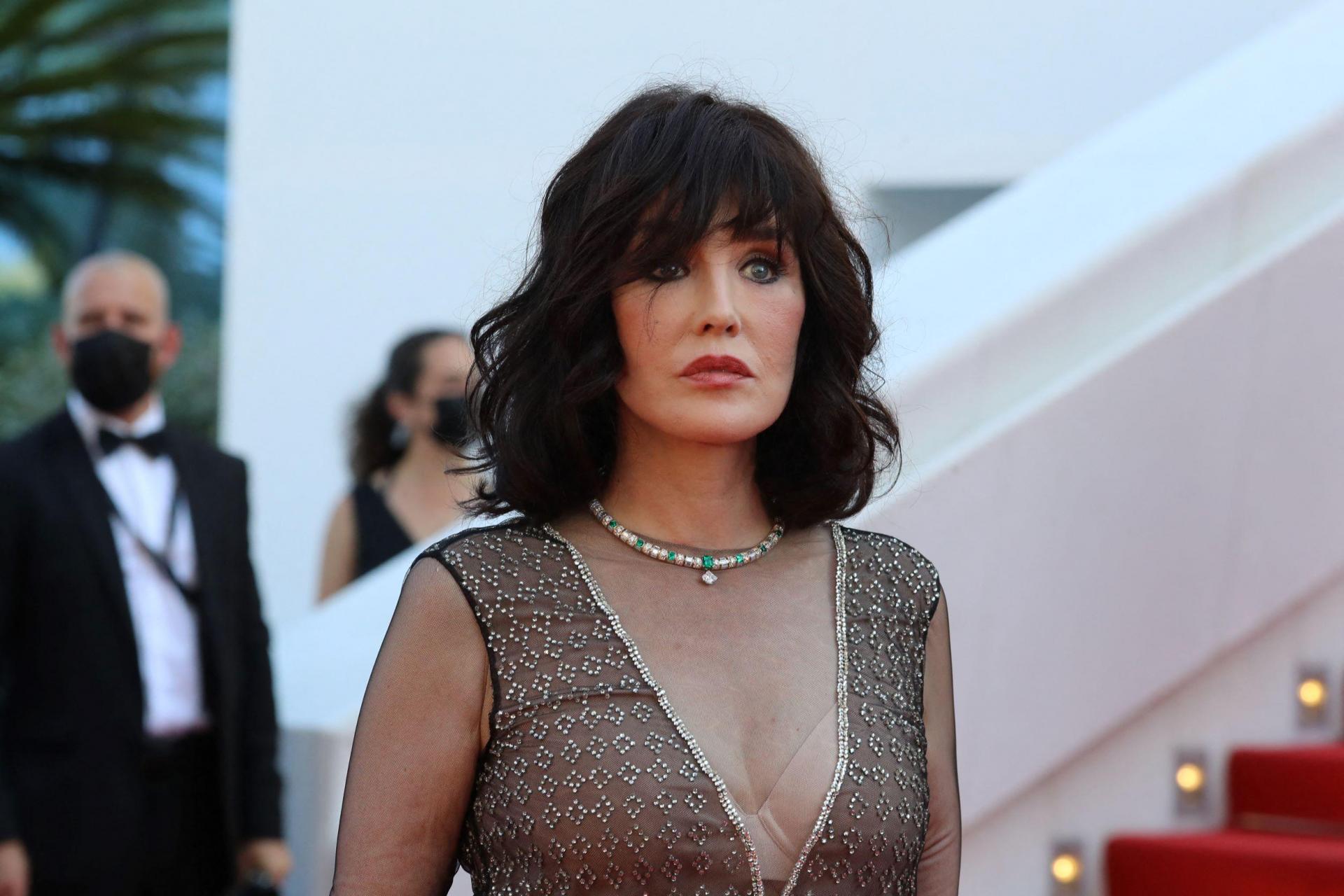 Berlinale, which ranks along with Cannes and Venice among Europe’s top cinema showcases, is set to run between February 10 and 20.

But the screenings for reporters, critics and industry participants have been curtailed to seven days, followed by four days of movies for the general public.

Cinemas and theatres are still open in Germany but most large events and fairs across the country have been cancelled to try to curb the spread of the virus.

The announcement came as Germany’s daily toll of new COVID-19 cases topped 100,000 for the first time, with Health Minister Karl Lauterbach predicting the current wave of infections to crest in “mid-February”.

Prestigious US festival Sundance, which has a long-standing partnership with the Berlinale, will start Thursday as an entirely virtual event. 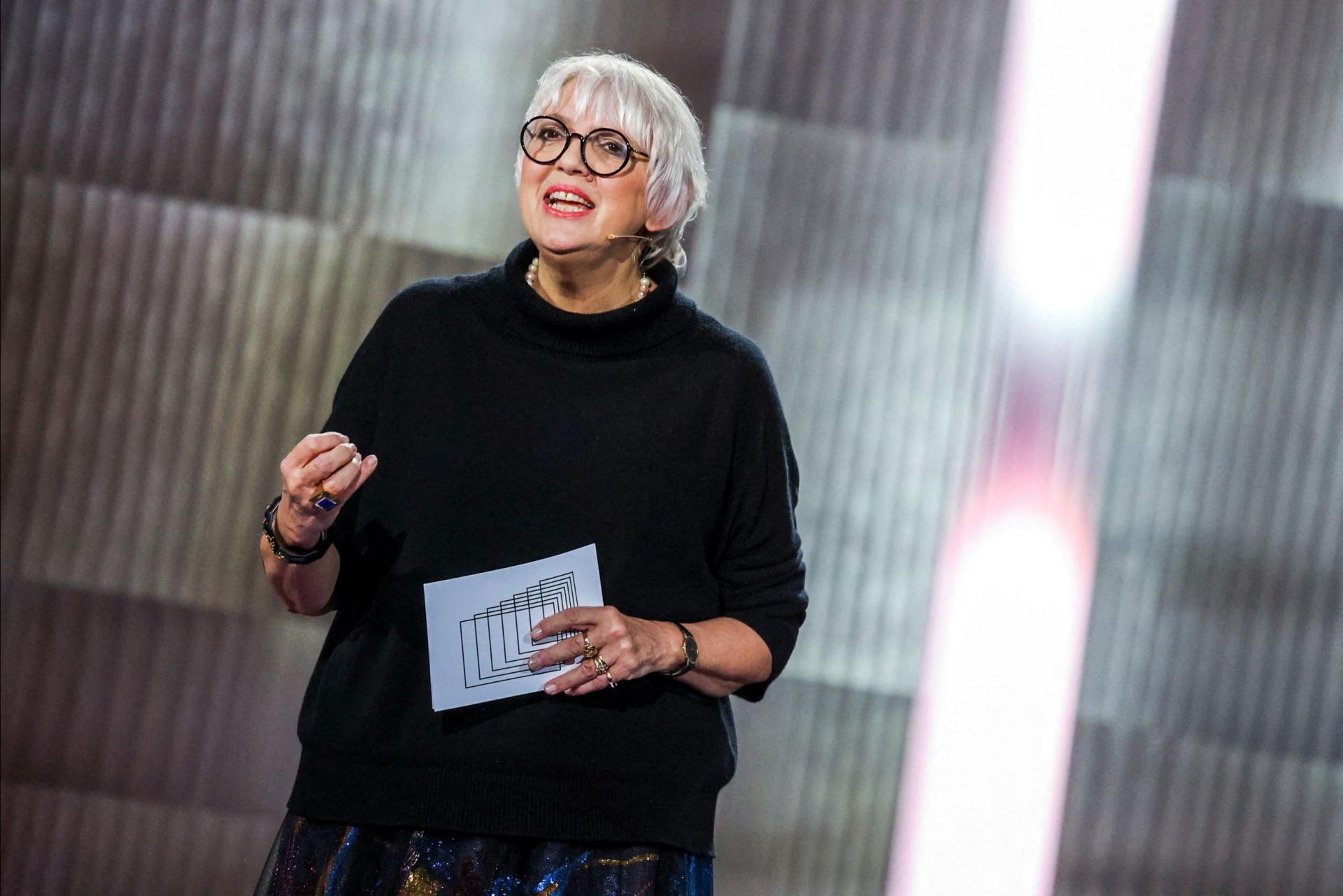 German Culture Minister Claudia Roth said last week that the government had signed off on the live event to give the battered sector a boost.

“We want the festival to send a signal to the entire film industry, to cinemas and moviegoers, and to culture as a whole,” she said. “We need cinema.”

Ozon, one of France’s most acclaimed directors, will open the festival with Peter von Kant starring Isabelle Adjani, a remake of a classic Rainer Werner Fassbinder movie.

Denis, one of seven women directors in competition, will premiere Both Sides of the Blade starring Juliette Binoche and Vincent Lindon.

And Taviani, who won the Berlinale in 2012 with his late brother Vittorio with Caesar Must Die, will unveil Leonora Addio about the murder of a Sicilian immigrant boy in Brooklyn.

Indian-born American director M. Night Shyamalan (The Sixth Sense) will head up the jury selecting the winners of the Golden and Silver Bear top prizes.