Nationalist Party leader Bernard Grech will be contesting his first general election on the fifth and 11th electoral districts, Times of Malta can reveal.

The districts were decided by the party on Wednesday evening.

The 11th is composed of Mdina, Attard, Mosta and Burmarrad.

The PN has two MPs who are elected from the fifth district: Toni Bezzina and Hermann Schiavone.

The fifth district is predominantly Labour-leaning, with the party in government winning more than 65.7 per cent of the vote in the last general election against the PN’s 33.2 per cent – a deficit of nearly 8,000 votes.

Grech was voted in as party leader on October 3 after a revolt against former leader Adrian Delia.

He became Malta’s opposition leader on October 7 after MP Ivan Bartolo vacated his seat to enable Grech to become an MP. 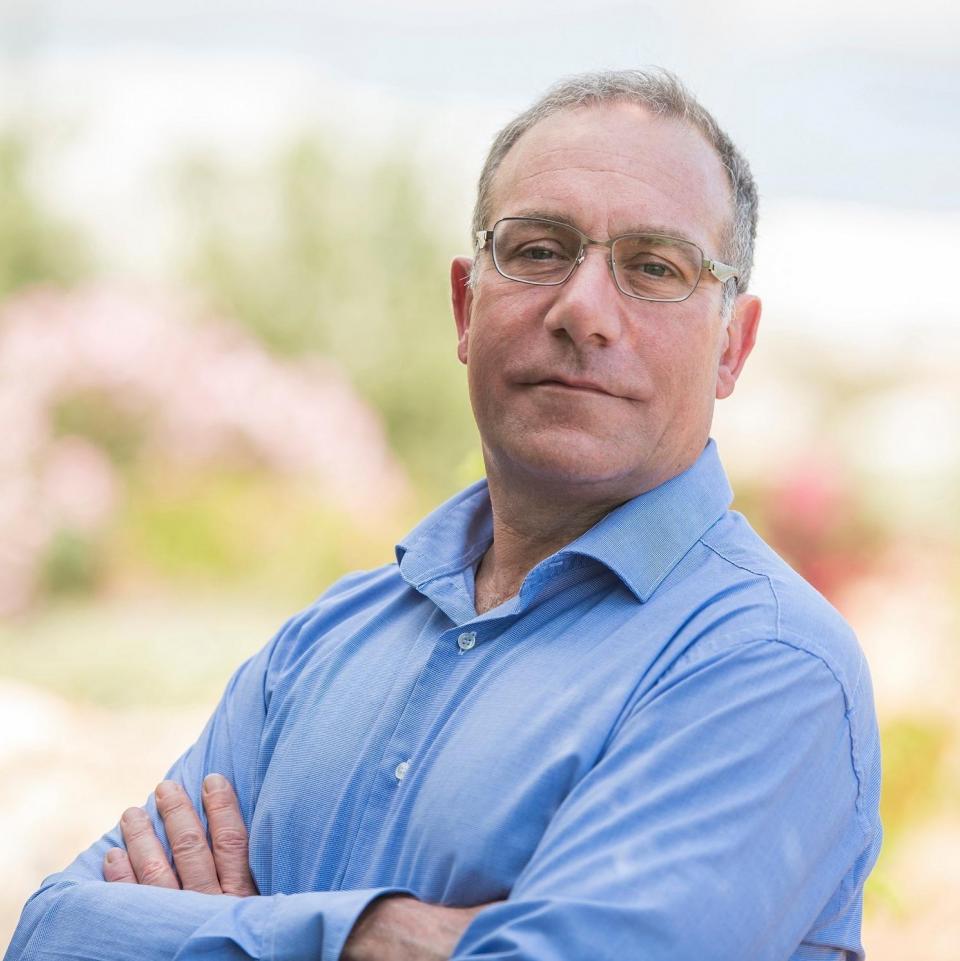 Graham Bencini, president of the PN's Forum of Professionals, will be contesting the 9th and 10th district.

The party made history with the approval of Angela Coleiro who will become Malta’s first ever trans woman to contest a general election, on the ninth and 10th districts.

The party has not yet issued an official list of approved general election candidates.