The “vain promises” of progress made by moguls “interested in swelling their coffers” should not be taken at face value, the Church’s Environment Commission has warned.

In a statement issued on Friday afternoon, the Commission expressed its disdain at the “monster” cranes which littered Malta’s skyline but struck a hopeful note in noting that the number of people and communities willing to oppose unsustainable development was on the rise. 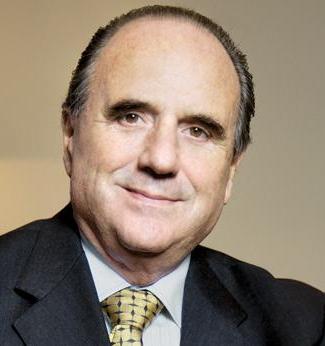 “The irony of it all is that whoever is interested in simply swelling his coffers tries to have everyone believe that Malta cannot do without such development as this is a sign of progress,” the Commission said.

“People once feared the introduction of the computer,” he argued on TVAM. “You must always accept progress”.

The Corinthia Group is currently renegotiating a deal it has with the government to allow it to develop two tower blocks on the St Julian’s peninsula for office and residential use.

Under the initial terms set by the government, the group would pay just €17 million for that privilege.

Speaking on TV, Mr Pisani emphasised the group’s plans to develop a six-star hotel on the site and argued that the country needed such developments to attract high-spending tourists.

“I am convinced that in years to come, people will say ‘what if we had stopped them’,” he said.

The Church Environmental Commission did not subscribe to that point of view, and highlighted the increasing number of people, communities and organisations who were sticking their necks out to oppose large-scale development.

In many cases, the Commission noted, local councillors had set their political differences aside and joined forces to back their communities.

“It is fundamental that the authorities give due importance to what the communities have to say in deciding over cases of particular significance,” the Commission warned.

“Citizens have long been hearing about so-called studies (yet never made public) which predict that Malta needs more construction to improve the quality of life of the Maltese,” it chastised.

“This prediction does not seem to be occurring, and we are witnessing a growing discontent at the way our natural and urban environment is being destroyed.

“This, and not the vain promises of individuals who may have ulterior motives, are the real signs of the times which should be heeded by whoever is responsible for Malta’s future.”