Has the rarefied world of French ballet come under the sway of American-style "cancel culture"?

The director of Paris Opera, home also to France's top ballet company, has been accused of political correctness "gone mad" for appearing to suggest he will no longer stage classical ballets that perpetuate racial stereotypes.

"Some works will no doubt disappear from the repertoire," Alexander Neef said in an interview with Le Monde's weekly magazine M about the recent push by black and mixed-race dancers and staff for greater diversity in the corps de ballet and its productions.

Le Monde seemed to suggest that some audience favourites, including Rudolf Nureyev's versions of Swan Lake, The Nutcracker and La Bayadere, could be affected by the "revolution," sparking an outcry. 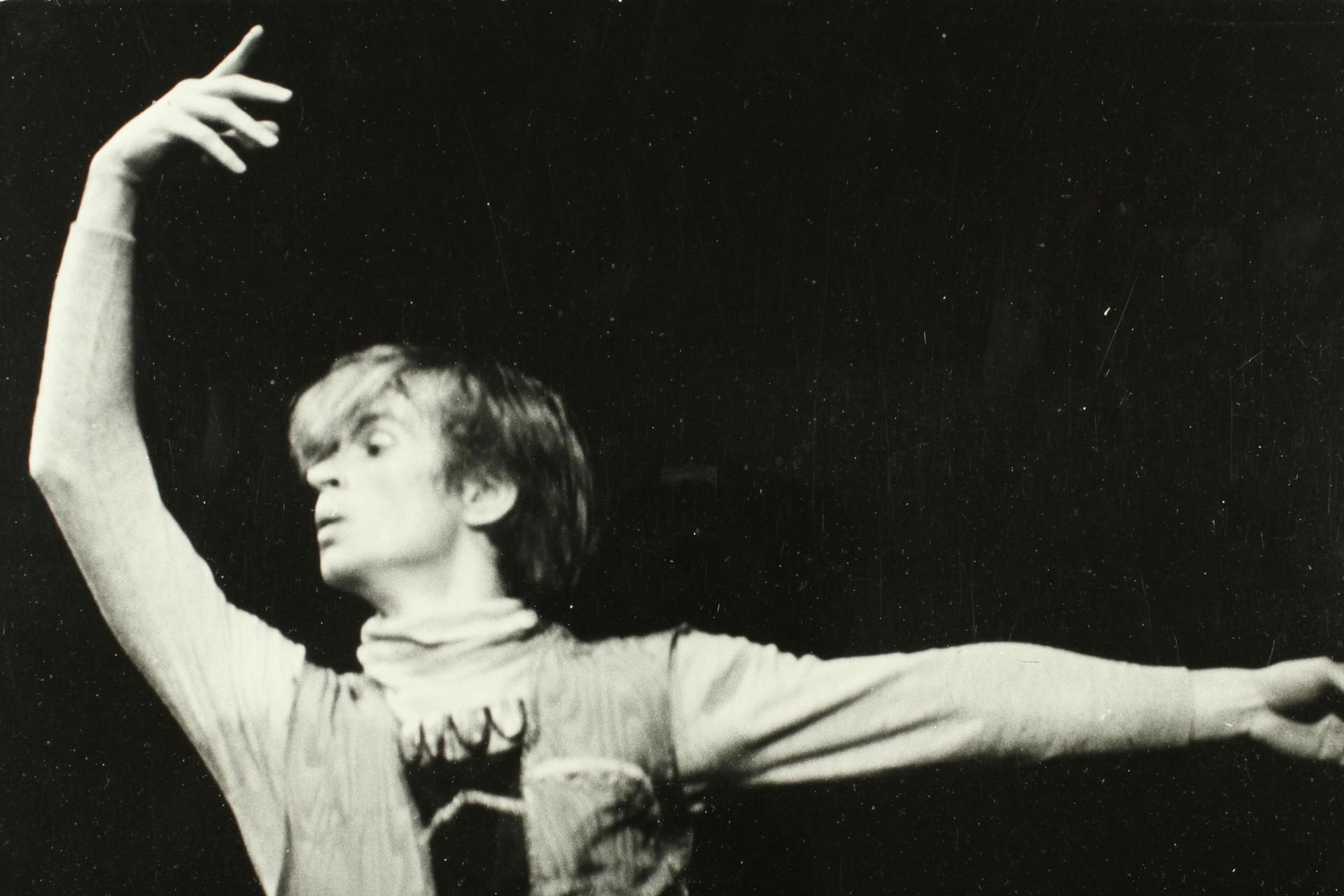 Right-wingers seized on the interview as proof of growing self-censorship by individuals or institutions fearing the wrath of anti-racism activists.

Far-right leader Marine Le Pen slammed what she called the "anti-racism gone mad" of the "pseudo-progressive" camp in a tweet liked by thousands of people.

The Paris Opera sought to quickly tamp down the controversy.

In a statement it assured that there had "never been any question of dropping Nureyev's works from the repertoire" and that Neef's remarks had been misinterpreted.

But the debate continued to rage regardless.

Reacting to Neef's remarks, Le Monde's editor-in-chief Michel Guerrin warned that France was "slowly going down the American road, consisting of the runaway self-censorship of artists and programmers in order to avoid trouble".

Celebrities, brands, leaders and ordinary people on both sides of the Atlantic have fallen foul of "cancel culture" – calls to deny a public platform to people or products seen as objectionable. 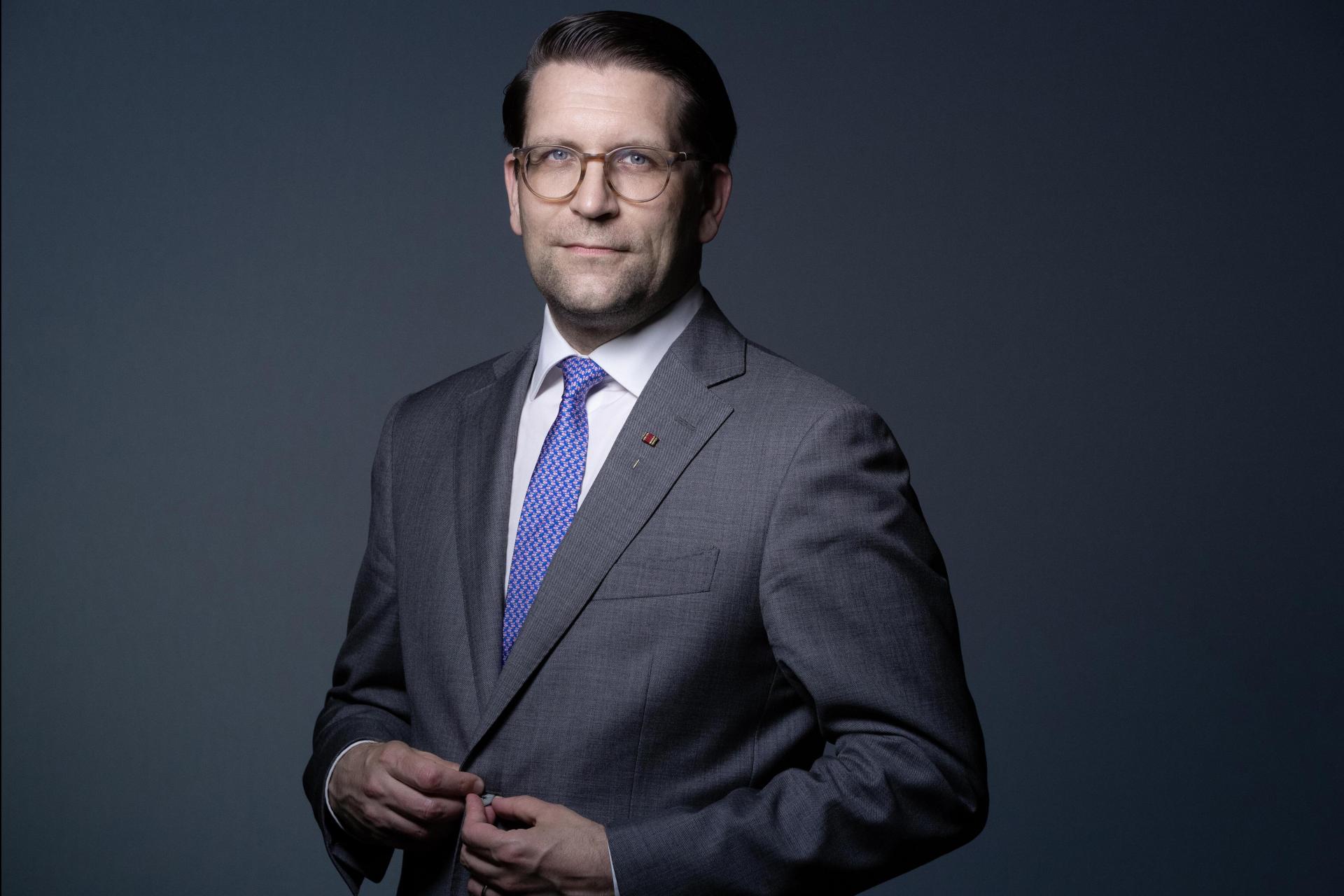 Examples range from the HBO Max streaming platform removing the film Gone With the Wind in order to add historical context about slavery, to a London museum notifying visitors to a major Gauguin exhibition about his sexually predatory behaviour in the South Pacific.

In 2015, then Paris Opera Ballet chief Benjamin Millepied sought to tackle issues of racism and diversity in the French ballet scene head-on by banning dancers from blacking their faces for La Bayadere and renaming its Danse des Negrillons ("The Dance of the Little Negroes") as "The Dance of the Children."

Millepied quit a year later after encountering resistance to the changes, but his drive against what he called ballet's "insidious racism" endured.

In the past five years, the Paris Opera has ended the practice of blackface, and dancers of colour finally have tights and pointes in shades matching their skin tone.

But the bigger challenge of how to tackle racial stereotyping in the repertoire still looms.

Spurred on by the Black Lives Matter movement, a group of black and mixed-race dancers last summer issued a manifesto slamming productions that "exaggerate and deride" the characteristics of non-white dancers, among other issues.

In La Bayadere, a ballet to music by Austrian composer Ludwig Minkus, Hindu fakirs are depicted as servile, even though in India the holy men are widely respected.

In Alexander Glazunov's Raymonda, meanwhile, the Saracen – a term used in Europe in the Middle Ages for Arab Muslims – is depicted as a sinister character. 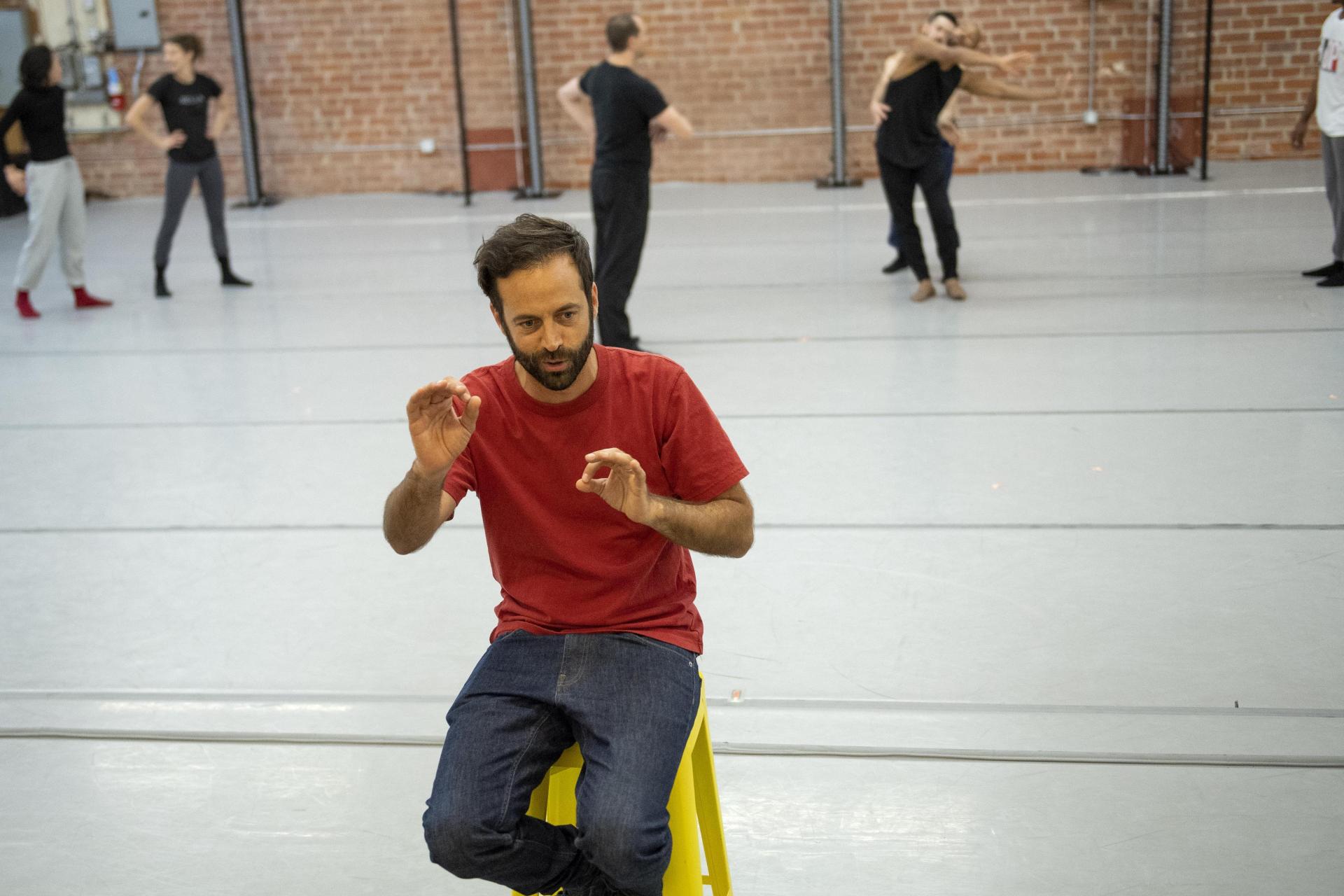 For dance historian Sylvie Jacq-Mioche, these 19th-century ballets reflect the "exoticism" with which non-European cultures were viewed during the colonial era and which also permeated other art forms, including the works of painter Eugene Delacroix.

Neef has commissioned a historian and a rights advocate to come up with proposals on how to address works that contain "racist cliches or situations that could be deemed racist" as part of a major study on diversity in Paris ballet and opera.

Jacq-Mioche believes that classical ballets, revered by purists for their technical prowess, can continue to coexist alongside more contemporary takes such as English choreographer Matthew Bourne's daring adaption of Pyotr Tchaikovsky's Swan Lake, in which men play the traditionally female parts. 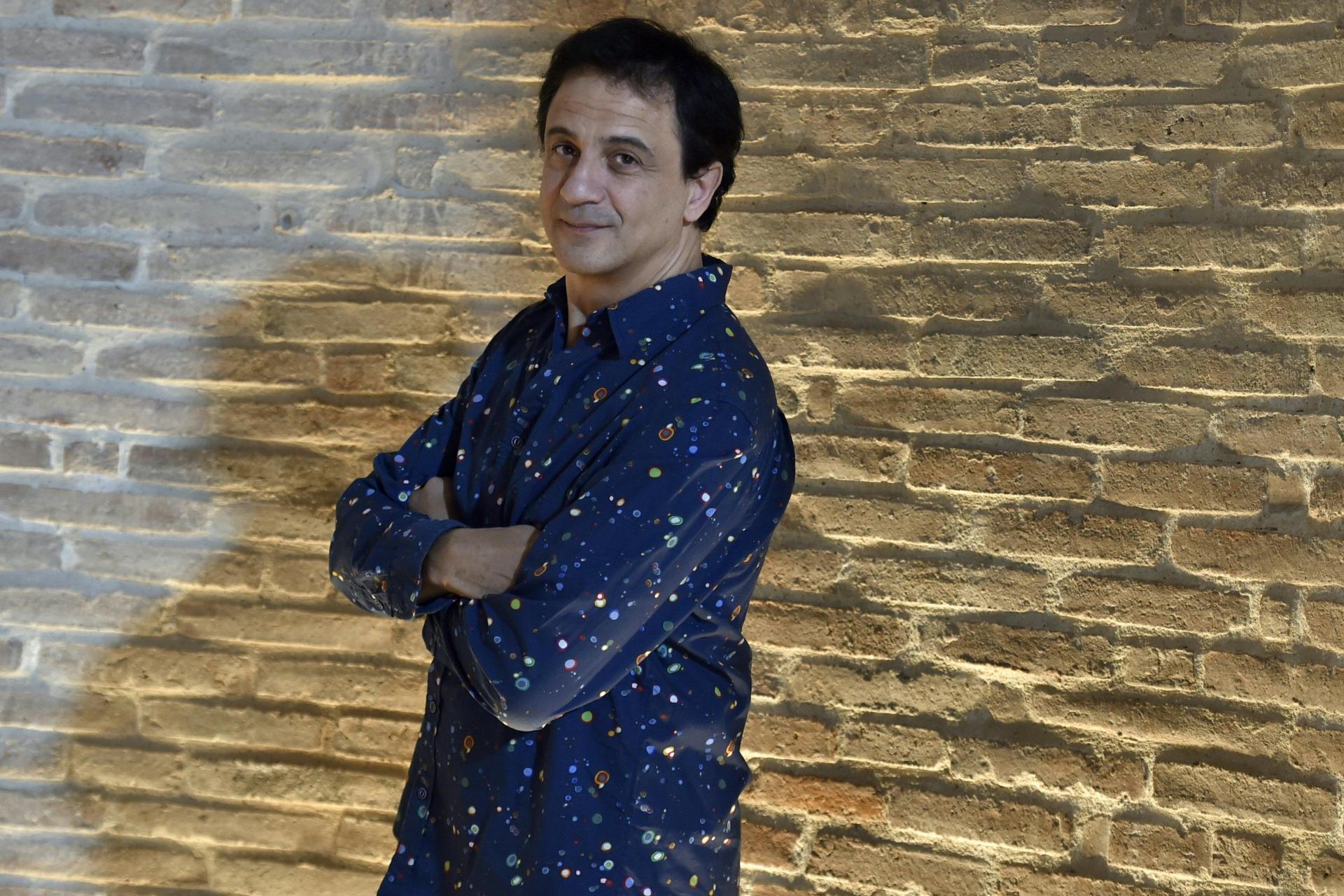 The director of the Ballet du Capitole in the southwestern French city of Toulouse, Kader Belarbi, argues that "the historical context can be changed for any work".

A former principal dancer at the Paris Opera, he described the depiction of people of colour in some classical ballets as bordering on "pantomime".

"You cannot condemn history, but we cannot perpetuate the caricatural images of characters," Belarbi said.

Across the Atlantic, Chinese-American dancer Phil Chan, author of the Final Bow for Yellowface, is fighting Asian stereotypes in classical ballet.

Chan, who rewrote the libretto for Adolphe Adam's ballet, Le Corsaire, makes no bones about overhauling the classics.

"Ballet changes all the time, it is a performing art; it is not like the Mona Lisa or the Statue of David," he said.

"Today we have Indian neighbours, black cousins and Chinese colleagues, it's very different. It's not just about putting Europe at the centre of the story and having all the other countries dancing around it."

In his Corsaire, the harem is replaced by a beauty contest, and the pasha by a man "who thinks that because he's very famous he is allowed to touch women without their permission."

"Does that remind you of anyone?" Chan asks mischievously.