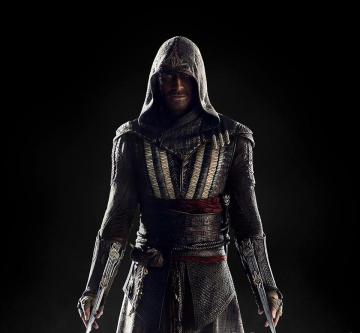 The film is directed by Justin Kurzel (Snowtown, Macbeth) and produced by New Regency, Ubisoft Motion Pictures, DMC Films and Kennedy/Marshall, with 20th Century Fox distributing. It opens in theatres worldwide on December 21, 2016.

The story is about a revolutionary technology that unlocks genetic memories. Callum Lynch (Michael Fassbender) experiences the adventures of his ancestor, Aguilar, in 15th Century Spain. Callum discovers he is descended from a mysterious secret society, the Assassins, and amasses incredible knowledge and skills to take on the oppressive and powerful Templar organisation in the present day.

Tourism Minister Edward Zammit Lewis said that this was the eighth major production this year.

"It show that the strategy adopted by the government is reaping benefits and ensuring consistency with back to back projects. This is the fastest growing economic niche in the Maltese economy and we are working hard to keep the momentum."