Native species, natural habitats and all biodiversity connect the whole planet, while making us different from other regions in the world. Protecting biodiversity in Malta is one of the main roles of the Environment and Resources Authority (ERA). Together with the Ministry for the Environment, Climate Change and Planning, ERA works to protect, sustain and restore local biodiversity for the wellbeing of the local population.

A healthy environment implies a rich biodiversity within it. Biodiversity is important in providing water, food, feed and essentials to our health, livelihood and wellbeing – for instance, pollinators and plants are key to the production of most of our food, garrigues are fundamental to replenish our ground waters, valley systems (including our widien) are fundamental in reducing flooding risks, and various species are fundamental at creating soil. 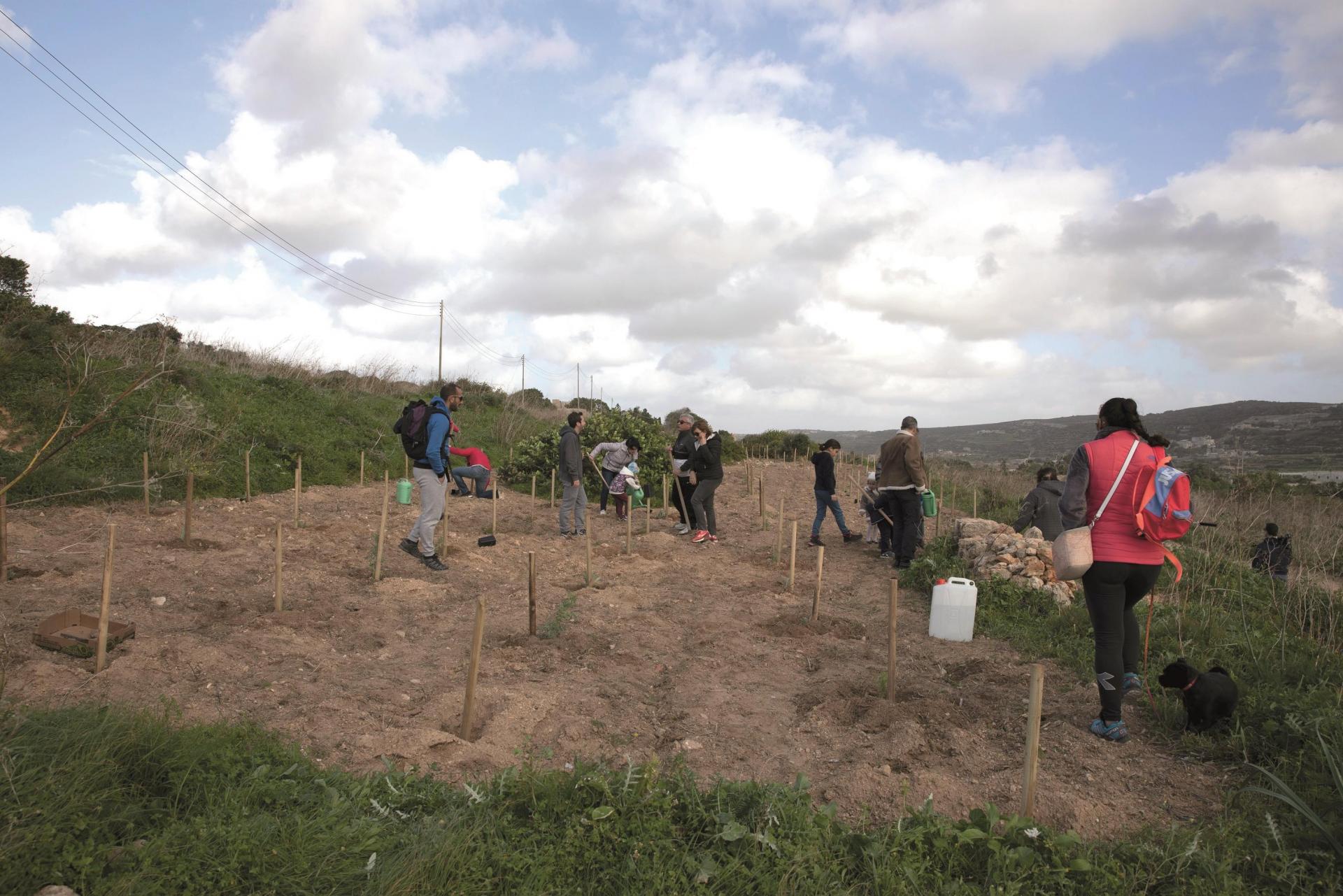 ERA is working on multiple fronts to ensure such protection, which include the revision and updating of the National Biodiversity Strategy and Action Plan (NBSAP) to provide an updated national governmental strategy in line with the current challenges, pressures and threats.

However, a policy change is only but one of the approaches one needs to take to halt biodiversity loss. This is why ERA is also working on various projects linked with biodiversity protection and management.

In terms of species protection, ERA recently declared a number of new protected species, amongst which are a number of various plants (including trees, orchids and many other flowering plants), corals and fish, but also protected selected wetland species in better ways.

This was coupled with projects aimed at the management of protected areas, the removal of invasive alien species (species which are not native to Malta and tend to become invasive and slowly affect vulnerable components of our biodiversity), the reintroduction of threatened species like the Maltese killifish, the national fish and strawberry trees into the wild, as well as the promotion and financing of management projects, afforestation and clean-ups in various protected areas.

Furthermore, the authority is also further promoting the concept of urban greening, to boost biodiversity and the related public wellbeing.

While most of this work may not necessary get publicised, it will also lead to the new list of threatened species in Malta, which is currently being prepared in phases. 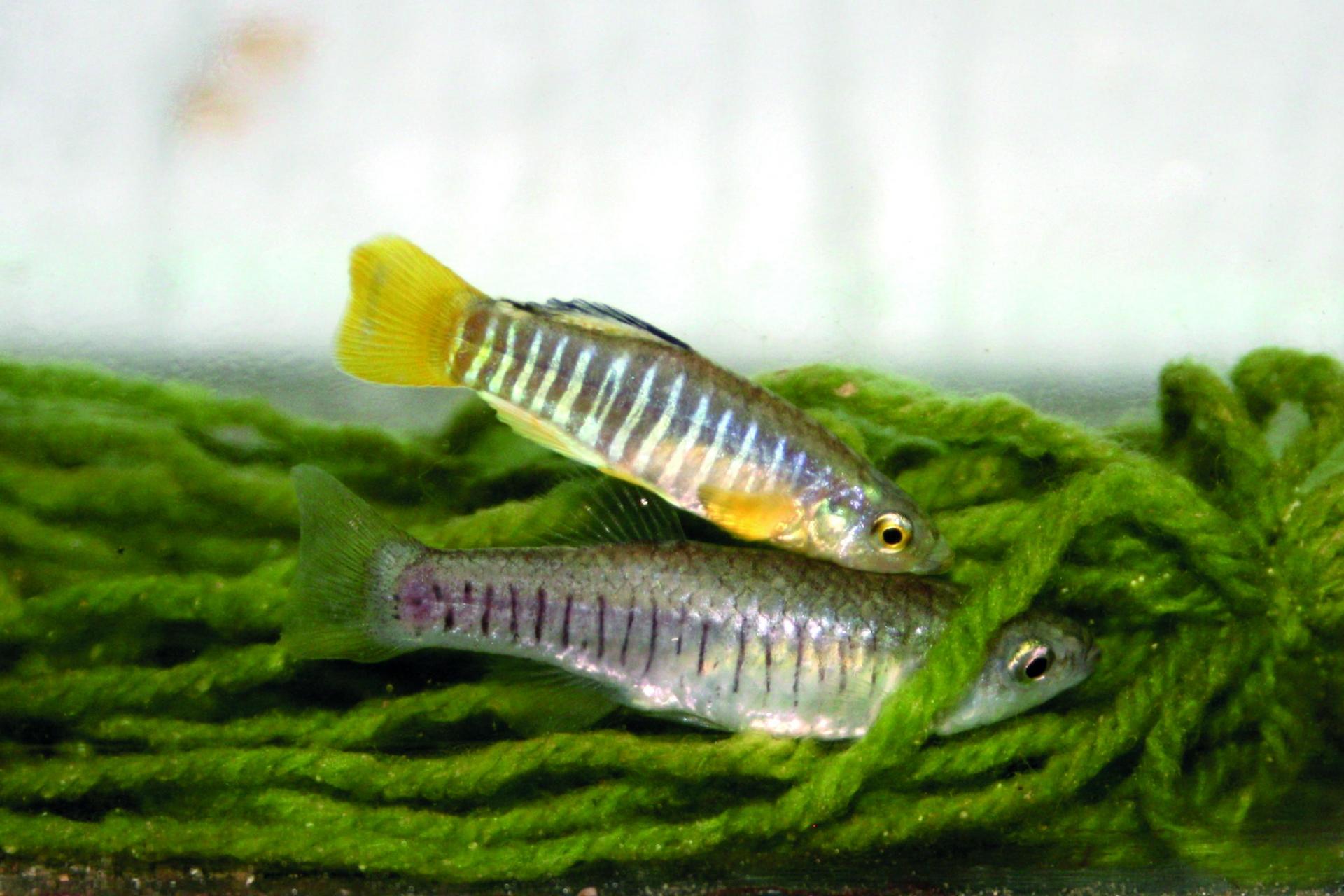 This work will identify the most threatened and vulnerable species and be the basis for many assessments linked with permitting aspects. For this to work, ERA also needs the support of the general public. Awareness and engagement initiatives are also being carried out and planned, since awareness on the importance of our biodiversity in terms of culture, environment, national identity, health and well-being can never be underestimated. You can also do your part to help preserve biodiversity.