Birdlife have raised the prospect of seeking a second referendum on spring hunting because of government 'provocation'.

The ornithological society lashed out at the government on Wednesday, one day after the Ornis Committee, which includes government representatives, proposed moving back the dates of the Spring hunting season for quail.

As a result, it will coincide with peak migration of turtle dove and there is a risk that doves may be shot down 'accidentally'. A moratorium on the hunting of turtle dove was imposed when it was shown that their numbers have declined.

"This his effectively means that this year’s spring hunting season is one which has been designed to target the protected Turtle Dove," Birdlife said.

Birdlife president Mark Sultana said that red lines had been crossed and his society was considering seeking a referendum to coincide with the elections for the European Parliament and local councils next year.

TIMES TALK: 'It's normal for us hunters to feel like victims'

The government, he said, was only minding the interests of the hunting lobby and was ignoring scientific evidence including that presented by its own environmental agency, the ERA.

While declaring that the referendum option is not the preferred tool for Birdlife, Mr Sultana said it could well be the most effective option which the people had in view of the government 's complete disregard for the environment.

Birdlife's president also called on the EU to intervene to stop the slaughter of protected birds with the blessing of the Maltese government.

Hunting turtle doves during spring is outlawed across the EU. 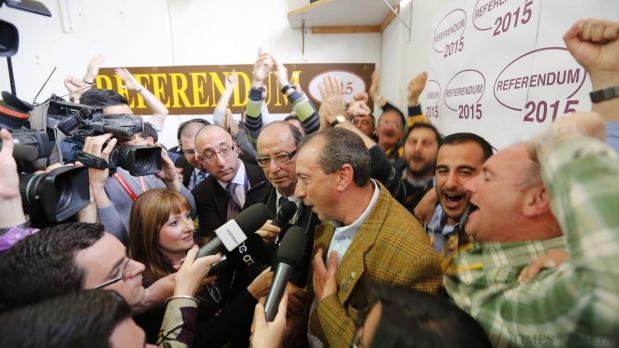 The first Spring hunting referendum was held in April 2015 and the hunting lobby won by a small margin. Those against spring hunting won the vote in Malta but lost by a bigger margin in Gozo.