In 1974, a group of youths, members of the Youth Centre in the Parish of St Joseph the Worker in Birkirkara had big dreams.

Whilst their activities were based solely around football matches organised by the now defunct Birkirkara Sport Association, their ambitions were restricted through the regulations youth centres had at the time. It was then that the decision to form a club was taken.

Following a general meeting, in August 1975, the first committee was elected, with Frans Borg named as president.

At the time of inception, one of the founding members, Mario Borg, proposed that the newly set up entity would be referred to as Birkirkara St Joseph Sports Club – named in honour of the locality but not restricted to just football – at the time the locality had 14 football teams.

The vision, from the very start, was to be innovative and to provide education to club members through various sports.

The club’s original colours were orange and black, though these were changed to yellow and black in 1978 when the club’s logo was launched.  These colours remain synonymous with the club to this very day.

Since then the club’s sporting activities have evolved. Although football has been part of the club since its inception, with its teams  participating  in amateur football and youth football (giving birth to the Birkirkara Football Youth Nursery),  it was triathlon that really put the Birkirkara SJ on the local and international sporting scene.

This was followed by the introduction of open water swimming races – in this sector the club is considered to be the pioneer of such sport in Malta. BSJ also has strong participation in cycling and athletics.

Birkirkara SJ has produced a number of prestigious results both in the local and international field, with athletes flying the club’s colours high and with pride wherever they go.

Two athletes who have consistently flown the club colours abroad are triathlete Dermot Galea, who was also the first Maltese athlete to qualify for the Ironman World Championships in Hawaii.

The club is also an organising entity in itself.

Its long running Sprint Triathlon Series,  the 5k Road Running League and the Open Water Swimming Championships are just a few of the events it organises.

Suffice to say that all the club’s events are held under the auspices of the relative national federations, with whom the club has a strong working relationship. 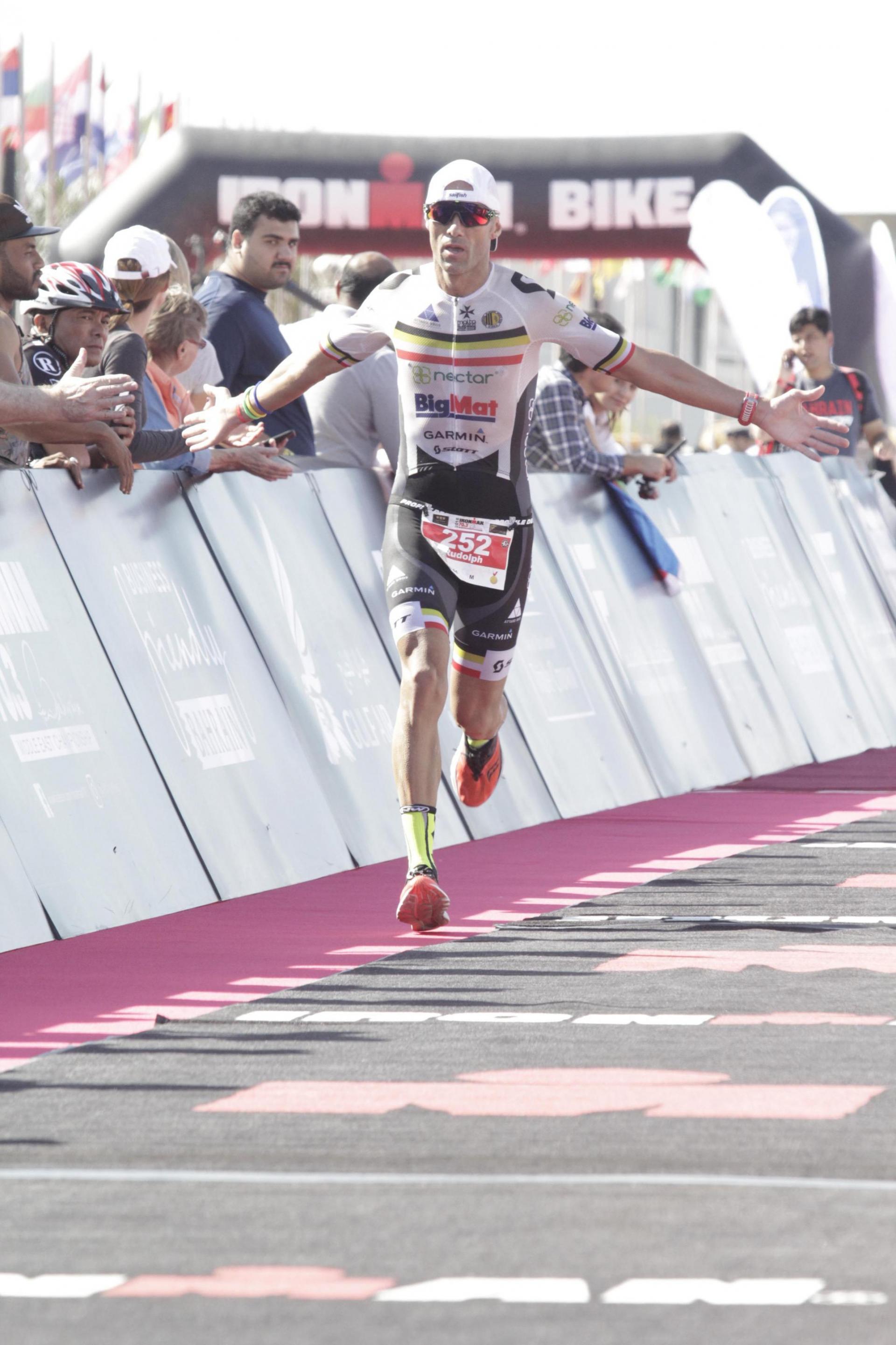 Safe to say that the club’s annual racing calendar consists of approximately 20 events. In addition to these events, the club is associated with Ocean Lava Malta Triathlon and X-Waters Swimming Championships.

“Birkirkara St Joseph Sports Club does not only cater for top or elite athletes,” secretary general Camilleri said. “Within its ranks there is a variety of members coming from all walks of life. New members are always welcomed with open arms – the only requirement being that of adhering to the club’s ethics, sportsmanship and fairplay.”

As the club celebrates 45 years of continuous activity, it aims to remain on the forefront of innovation.

Its investment in equipment is continuous – the main objective to provide the best possible and safest race experience for participating athletes in its events. It has also devoted substantial effort in the training of its pool of race officials and marshals by experts in the field.

In fact, the club is planning to host its athletics, triathlon and open water swimming events.  The first events will take place on Wednesday, July 15 when the Eurosport 5k Road Running Series kicks off.

This will be followed by the first triathlon race for the season on Sunday, July 19, whilst the Open Water Swimming season will launch on July 22.

Applications are open for all races and more information can be obtained by visiting www.bkarastjoseph.com, via email on bkarastjoseph@hotmail.com or on the club’s Facebook page.

As the club prepares to welcome athletes to their events, it will be celebrating its 45th anniversary proving that the ambitions set by the group of young men back in the early seventies were not just dreams. 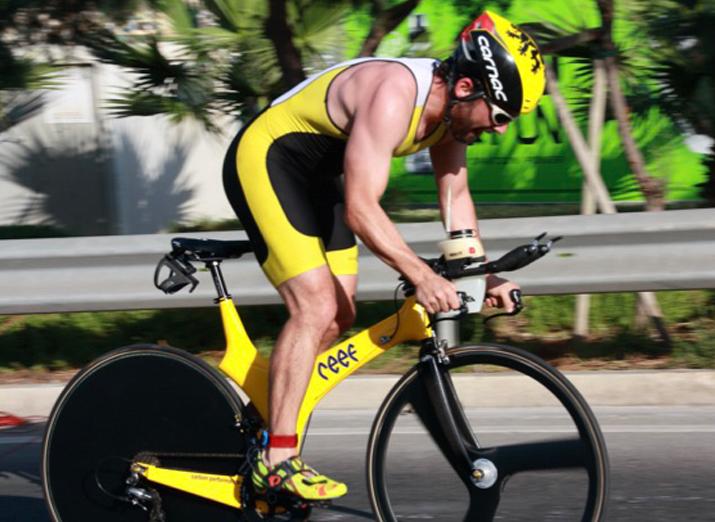 Dermot Galea was the first Maltese athlete to compete in the ironman worlds in Hawaii.