Seawater flooding on a main street in Birżebbuġa happens almost every day, according to mayor Joseph Farrugia.

The locality's mayor was reacting to photos of St George’s Street and the pavement submerged in water. 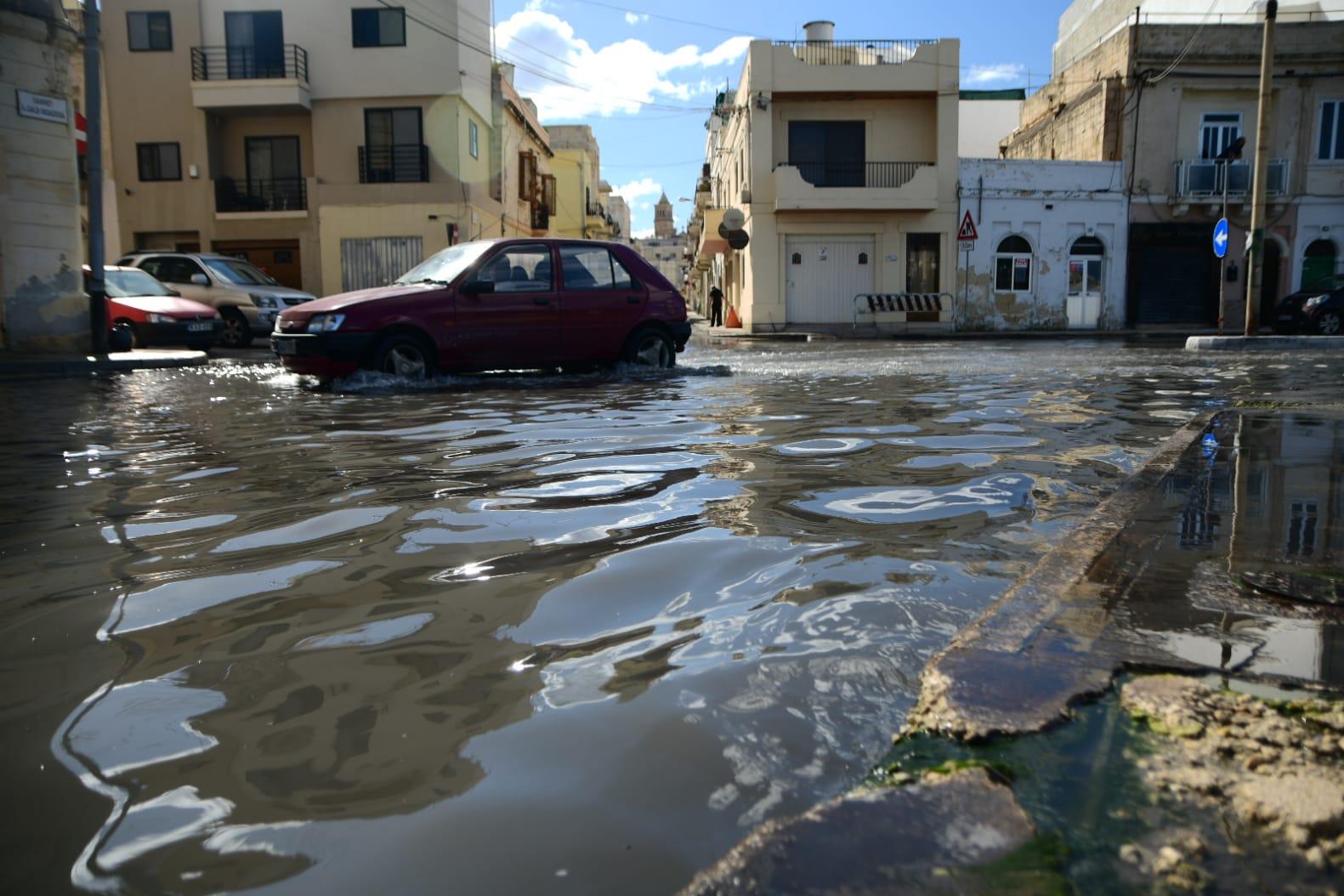 Mr Farrugia told Times of Malta that St George’s Street was situated at a very low level, and it frequently got flooded by the rising tide.

He added that he has been calling on the authorities to address the issue for over 20 years.

“I have been urging the government to solve this problem for over two decades and they are always telling me the same thing – that they are in the process of conducting surveys of the area,” he said.

Land reclamation and a rainwater reservoir could form part of the solution to keeping the seawater from rising onto the road, according to Mr Farrugia.

A resident who travels by public transport told Times of Malta that the flooding happens up to four times a week and made it difficult to get off the bus.