Financial giant Blackstone will invest $1 billion in a partnership with Hipgnosis to acquire music rights and manage catalogs, the companies announced Tuesday.

Under the deal, Blackstone will also take an undisclosed stake in Hipgnosis Song Management, which is led by longtime music industry executive Merck Mercuriadis, and which went public on the London Stock Exchange in 2018.

"Hipgnosis Song Management has firmly established songs as an asset class," said Mercuriadis in a news release. "Given the strength of our pipeline, we see the initial commitment as just the start of a long-term partnership between Blackstone and Hipgnosis that will also include co-investment with Song."

Mercuriadis is the former manager to Elton John, Iron Maiden and other popular acts and launched Hipgnosis with musical and producer Nile Rodgers in 2018. 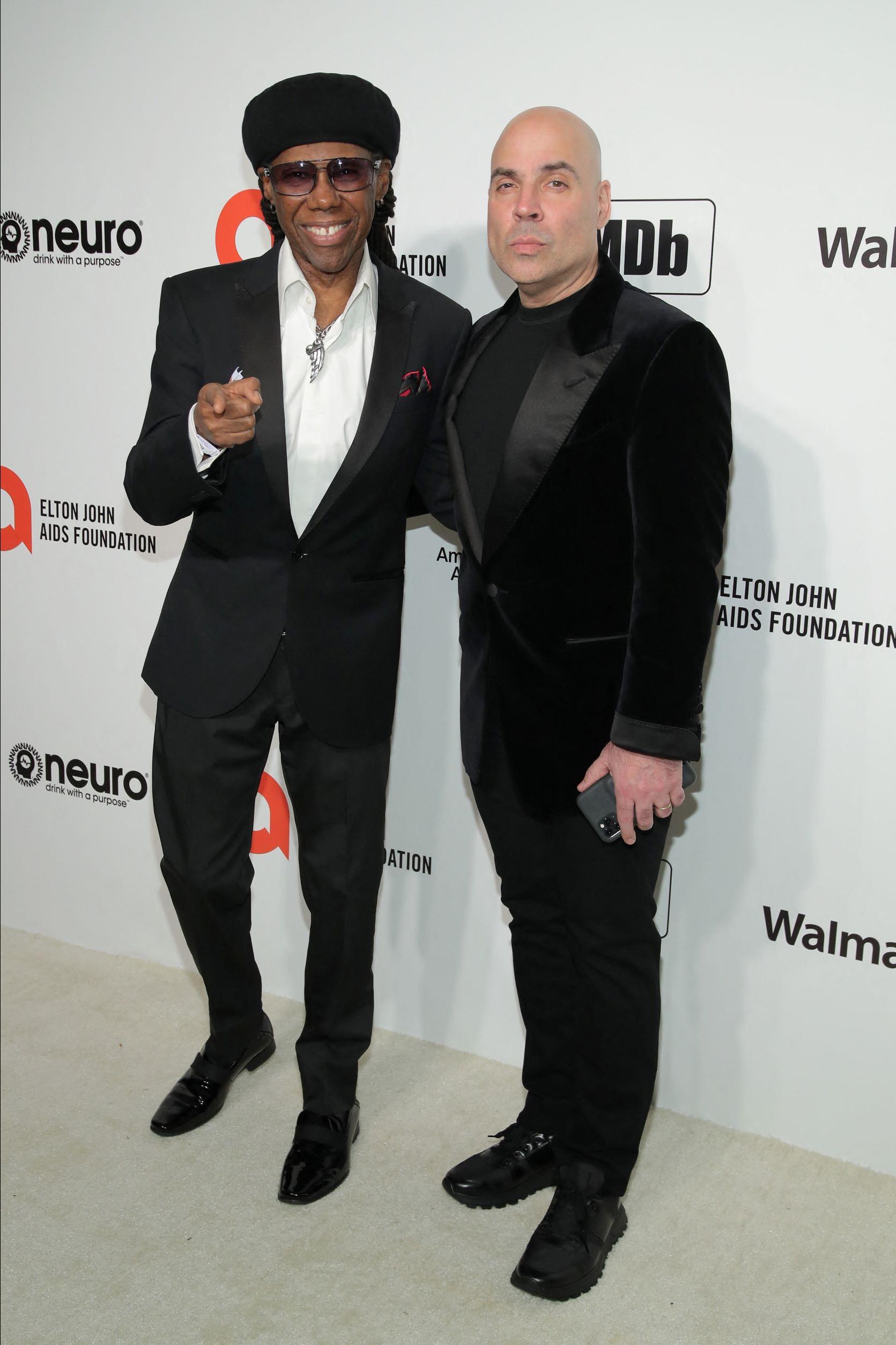 Since going public, Higpgnosis has undertaken a series of acquisitions. These include a 50 per cent stake in the songbook of Neil Young for an estimated $150 million and rights to the Red Hot Chili Peppers in a transaction estimated by Billboard at between $140 and $150 million.

The streaming business has reinvigorated the music industry, which had struggled in the early 2000s to find a business model that rewarded artists for their creativity.