Work on a new pedestrian footbridge at Blata l-Bajda is well under way, Infrastructure Malta said.

The structure, which is being finalised in a workshop before installation can begin, will facilitate cycling and foot-traffic between Ħamrun, Floriana and Marsa.

In a statement, the infrastructure agency said the new circular girder bridge will be installed later this year over Triq San Ġorġ Preca, next to the MUSEUM society headquarters. It would connect Ħamrun’s St Joseph High Road with the Spencer Hill and Menqa areas of Marsa.

The agency also said the new bridge is meant to provide a safer arterial road crossing, replacing the existing pelican lights. It will also ease the traffic flow to the area.

Overpass will improve access to northbound and southbound bus lay-bys

The overpass will furthermore improve access to the northbound and southbound Blata l-Bajda bus lay-bys, two popular public transport connections for commuters travelling to and from the south of the island.

The agency said the structure’s design incorporated “gently sloping ramps” linking both sides of the road with minimal impact on the adjacent landscaped areas.

When using the new bridge, commuters will be just above the canopy of the mature trees in the area, which Infrastructure Malta said offered “a new perspective of the adjacent park”.

The structure is also planned to include passenger lifts to ensure accessibility.

The agency added that other new roadside facilities aimed at encouraging walking and cycling are being developed as part of other projects, including the Central Link Project, between Attard and Mrieħel, and the Marsa Junction Project, between Paola and Marsa. 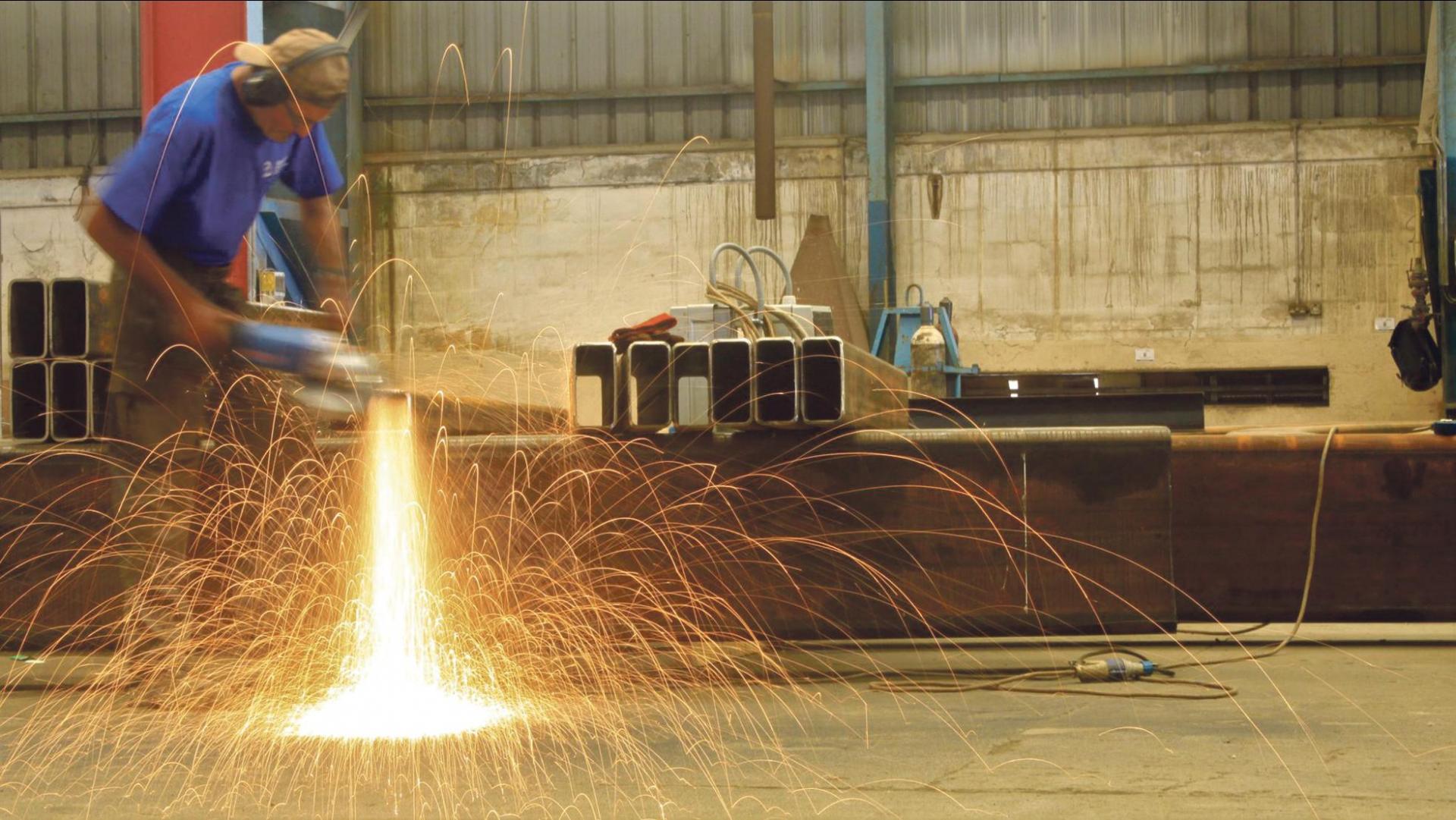 Workers putting the new bridge together.