A fire erupted Wednesday at the site of a film festival on Egypt's Red Sea coast, briefly threatening its cancellation before being brought under control, officials said.

The blaze "damaged a small part of the main pavilion" of El Gouna Film Festival just a day before its scheduled opening.

The brainchild of property mogul Samih Sawiris, one of Africa's richest men, the festival has attracted Hollywood stars including Forest Whitaker and Owen Wilson in previous editions.

"By tomorrow night everything will be ready to go," Sawiris said in a statement, adding that he suspected the fire had been caused by an electrical short circuit. 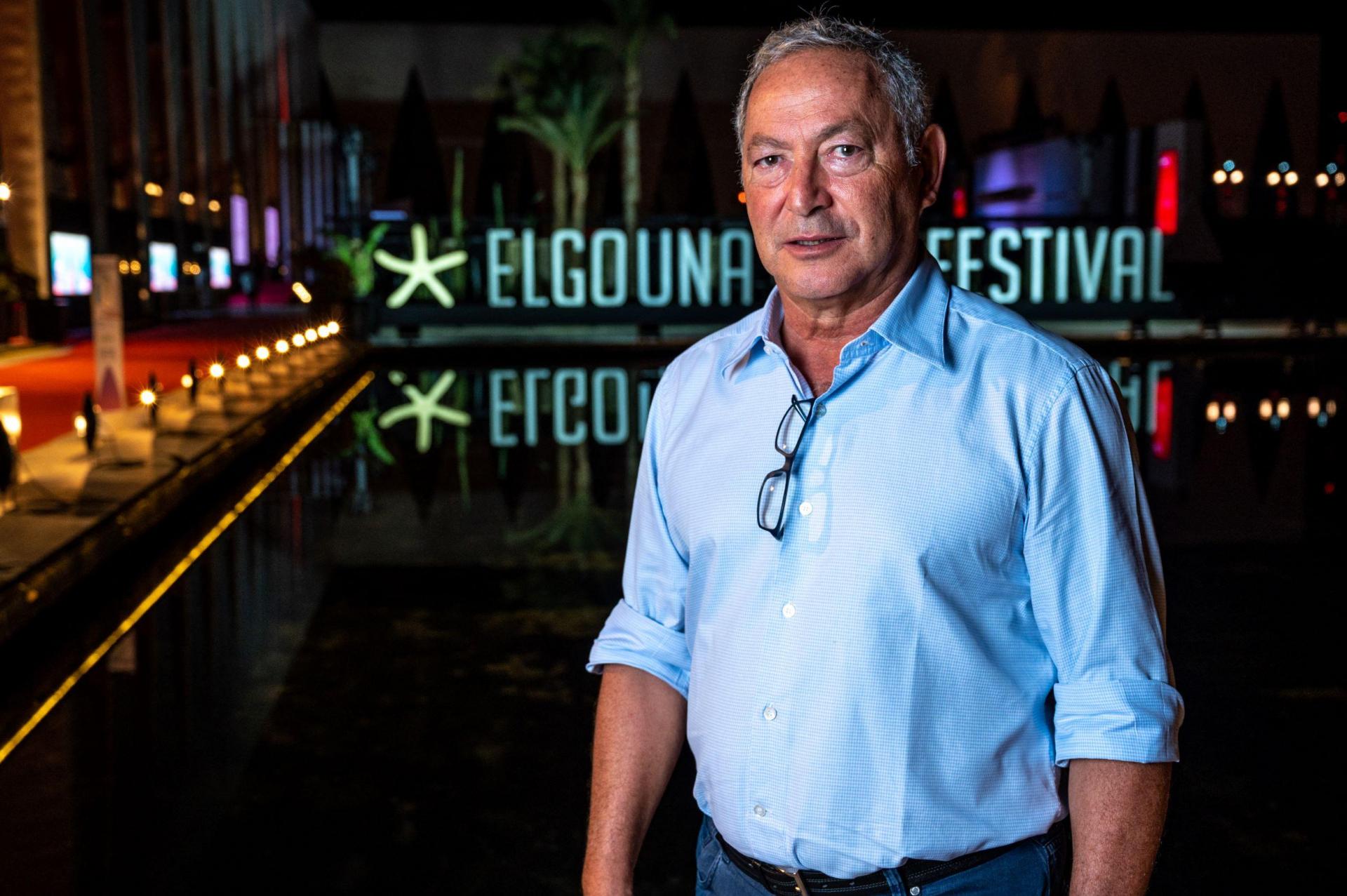 "We're all still in shock but thankfully we're fine," Ola El-Shafei, one of the festival's organisers, told AFP.

The organisers said in a statement that an investigation would be launched into the cause of the fire.

The fifth edition of the festival is set to run until October 22, boasting a roster of 80 Arab and international films.