BMW looks set to be the first vehicle manufacturer to allow owners to unlock and start their cars via their iPhone or Apple Watch.

The technology – which BMW is calling Digital Key but is also known as Apple CarKey – was announced at Apple’s Worldwide Developer Conference. It allows a driver to open their car simply by using the iPhone or Apple Watch. Then, once inside, the owner places their device into the smartphone tray, presses the car’s starter button and moves off. 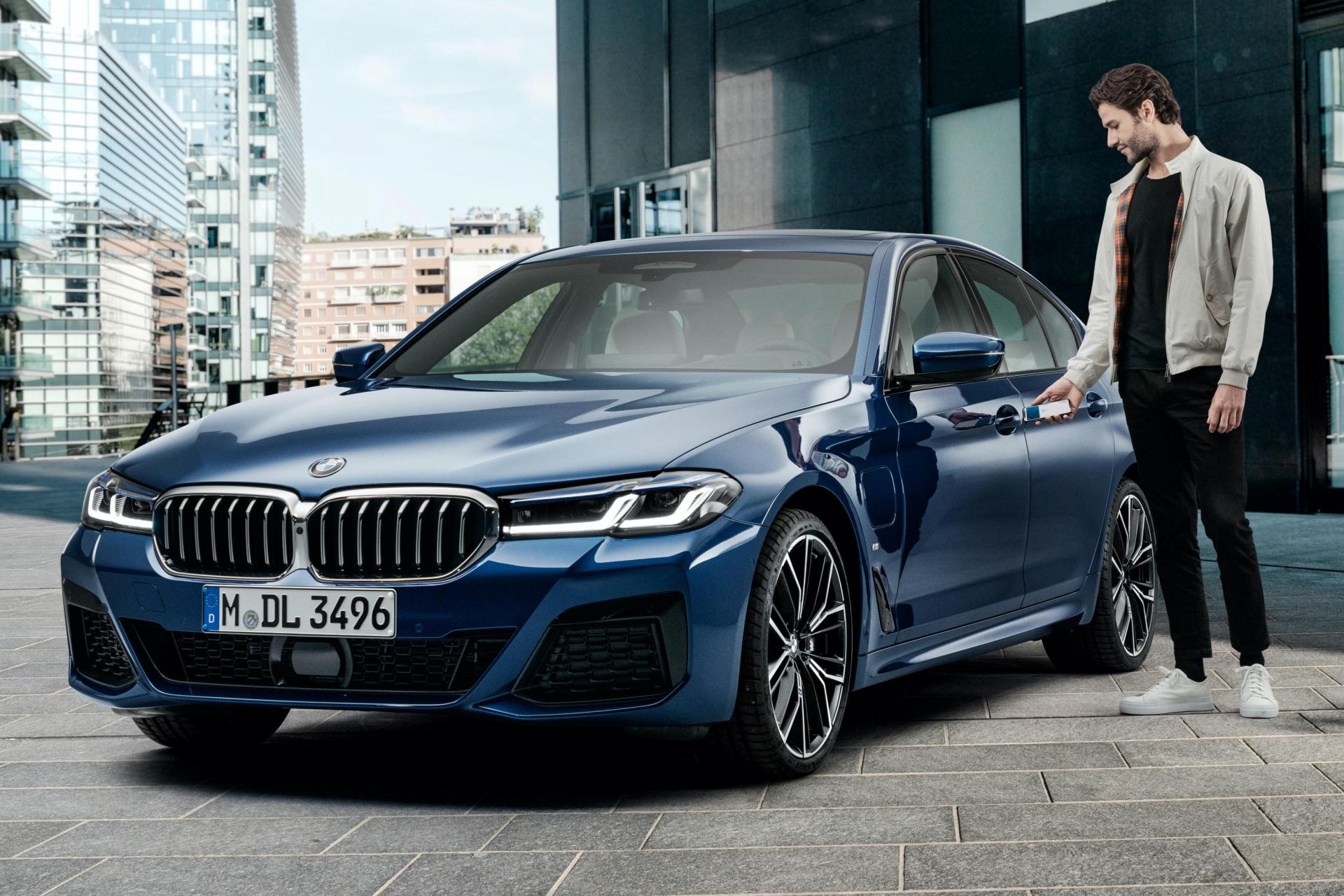 The digital key is accessed via BMW’s app.

The function also allows the key to be shared with up to five other users via BMW’s iPhone app, and there’s even the option to restrict the level of access to these users. The vehicle’s top speed can be limited for younger drivers, for instance. Maximum radio volume and horsepower can be limited too.

The digital key also incorporates power reserves for the iPhone, helping the key to still function for up to five hours if the iPhone turns off due to low battery.

Open, lock and start your BMW with your iPhone. We are proud to become the first carmaker to enable our customers to use their iPhones as a fully digital car key this summer. https://t.co/SY9kQfxRfu #BMWGroup #Apple #WWDC20 #Connectivity pic.twitter.com/txMISDMjot

Available on certain models built after July 1, 2020, the system will be compatible with the iPhone XR and iPhone XS and all newer iPhones built since.

Apple has also released details of a new software which can be used to plot a trip into Apple Maps, and this will then take into account an electric car’s range and the available chargers along the length of the route.