The book Dying To Live – Stories from Refugees on the Road to Freedom by Danielle Vella was launched at the Archbishop’s Curia, Floriana on Thursday July 8. The book captures the experiences of men, women and children who had no other option but to leave their country in order to survive. It includes stories of conflict, oppression and torture during precarious journeys, as well as the exhaustion and at times despair as a result of living in limbo and not knowing what the future or even the next hour holds. 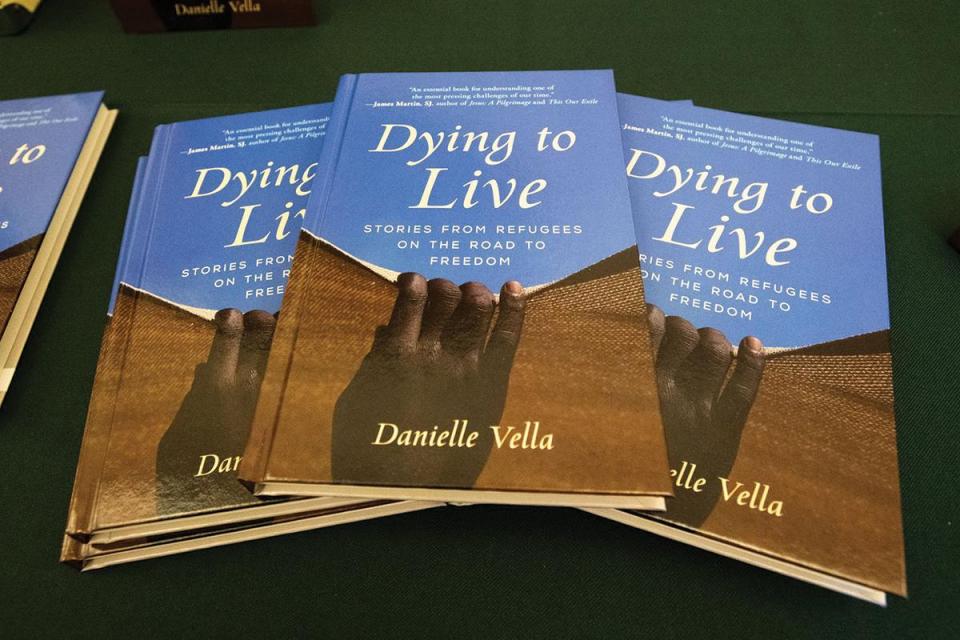 The book captures the experiences of different people who had to leave their countries.

During the launch, Archbishop Charles Scicluna said the book makes one ask important questions that do not have easy answers. He also appealed to authorities to revisit detention centres and the way in which we receive asylum seekers, to ensure we give hope to our brothers and sisters who have the right to live in humane conditions. While reading the book, the archbishop was struck by the experiences of refugees who suffered because of “man’s inhumanity to man”, experiences in which one can see the gaping wounds of Jesus Christ.

The narratives featured are the fruit of interviews carried out by the author in several countries in Eastern Africa, the Middle East, Europe and the United States. “Each refugee story is unique – the events leading up to the fateful decision to leave everything and what happened next are never the same,” explained Vella, who is a journalist and the director of the International Reconciliation Program for the Jesuit Refugee Service (JRS).

The launched was organised by Justice and Peace Commission, JRS and Migrants Commission.