Moyra Sammut is launching her debut novel, A Map of Scars, tomorrow, June 11. 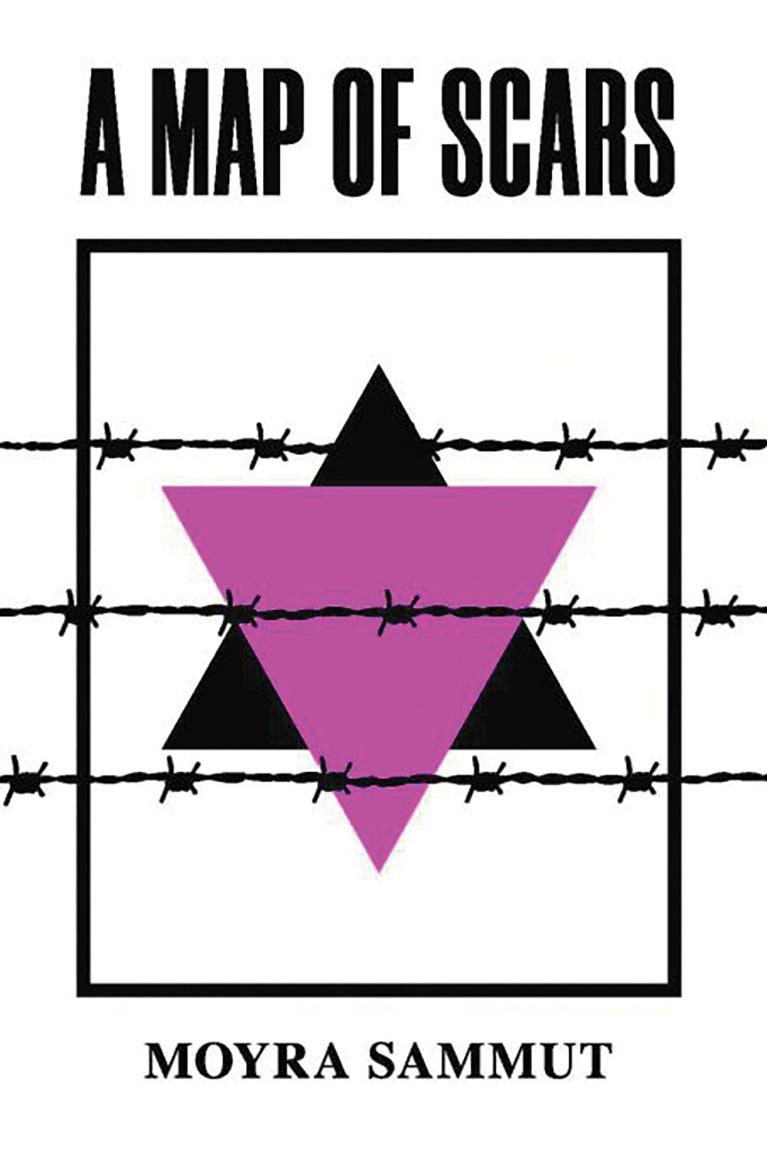 The book is set in the back streets of Valletta, where a chance discovery by her father forces protagonist Georgina Parker to make a decision that will change her life and of those around her. She finds herself on a path to self-discovery at the brink of World War II; a journey that takes her across the Mediterranean to the White Cliffs of Dover.

Sammut was born and raised in Malta to a Maltese father and British mother. The blend of the two cultures, together with a fascination for World War II, were thus deeply rooted, as real-life events were passed on to her from both grandfathers, who actively participated in the war: her Maltese grandfather was an ARP − Air Raid Precaution volunteer, while her British one fought in Anzio with the British Royal Artillery.

Sammut travelled extensively as a freelance travel journalist, focusing especially on far-to-reach destinations. She also worked as a features sub-editor with the Times of Malta and The Malta Independent.

A Map of Scars makes her the first female Maltese author to publish an LGBTQI novel internationally.

The book is published by Olympia Publishers London and distributed by Miller/Agenda Bookshops.