Boris Johnson has held Malta up as an obesity example to be avoided.

“We are significantly fatter than most others – apart from the Maltese for some reason,” the UK’s prime minister said yesterday.

He made the comment as he launched an anti-obesity campaign, warning that failure to take drastic action would see his country overtake Malta as having the highest incidence of obesity in Europe.

According to the latest study published by the World Health Organization (WHO), Malta tops the obesity list in three different age groups – 11, 13 and 15-year-olds.

Lockdown probably resulted in less physical activity among the population

Malta’s superintendent of public health was asked to weigh in on the subject on Monday and acknowledged the need to expand Malta’s own efforts to fight the widespread problem.

Another epidemic got some of the blame: COVID-19, Charmaine Gauci said, may have made the fight against obesity more daunting than ever, with the partial lockdown probably resulting in less physical activity being done among the population. 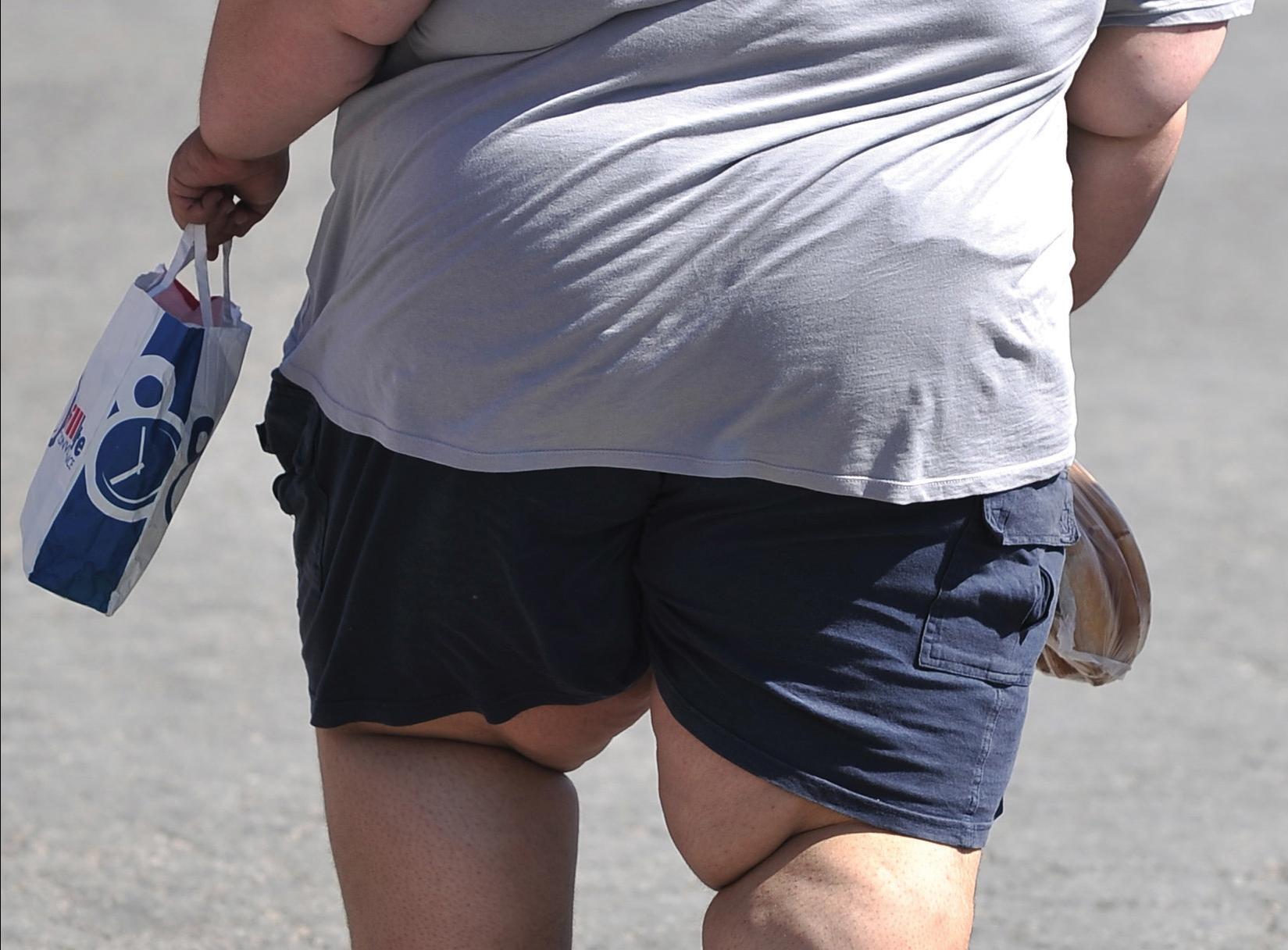 Gyms have had to close, physical education was shut down along with the schools and all sporting activity was suspended as Malta went into anti-coronavirus shutdown.

Meanwhile, staying and working from home brought the temptation of unhealthy foods closer.

“Unfortunately, the pandemic has probably had an impact, so we need to step up our efforts to educate, promote healthy diets and put more emphasis on the benefits of physical activity,” Gauci said.