Bank of Valletta has found no evidence of wrongdoing or mismanagement by its CEO and it was satisfied with the changes he brought about, chairman Gordon Cordina said on Thursday.

He said the bank had started the process early to headhunt a replacement to source the best possible talent, both locally and internationally.

Addressing a briefing session with the media, Cordina said that chief executive Rick Hunkin will stay on until the end of his contract in November, to allow for a proper handover. The bank aims to have a name by the middle of the year. 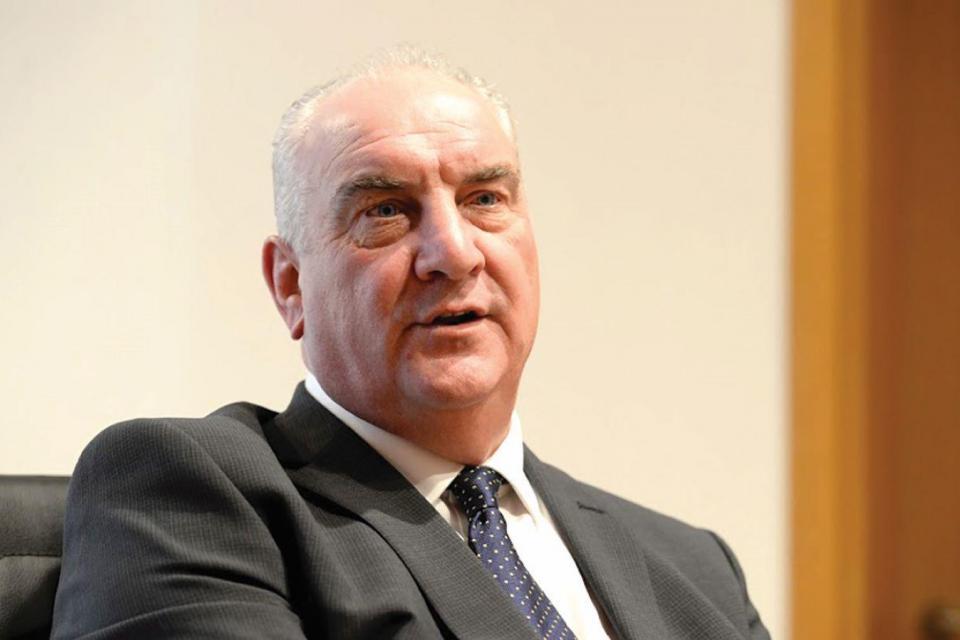 Hunkin and the bank last year “mutually agreed” it was time for him to move on. The bank started a process at the end of last year to find the best possible replacement so the bank would not end up without a key figure.

“It’s business as usual,” he stressed.

At the helm of Malta's largest bank since 2020, Hunkin was formerly an executive at the UK’s Northern Rock Bank. He is the bank’s first foreign chief executive.

Times of Malta reported earlier this week that the CEO has agreed to move on after concerns over a spending spree on foreign consultancies and a deteriorating relationship with members of the bank’s senior management.

While admitting the spending, Cordina said there was no evidence of any wrongdoing. He explained that authorisation for spending, including on consultancies, went through several layers, including the bank’s executive team which is expected to question matters of concern. 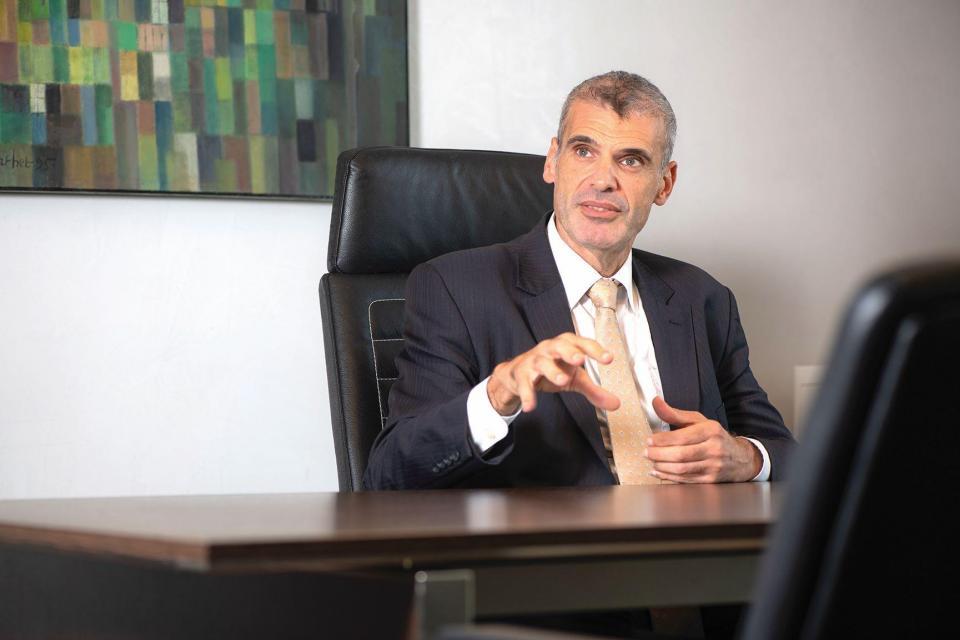 “God forbid we have an executive team which is full of yes-men. We want them to have the ability to question things. All expenses are subject to a governance process. We found no evidence of wrongdoing or mismanagement although there will always be an element of discussion on certain expenses,” Cordina said, adding that “procedures were always followed”.

He added that, as a rule, the bank ensures that consultancies are usually short-term, linked to a set of targets and are cost-effective.

He stressed that starting the process early to find a replacement for Hunkin ensured that the bank had enough time to find the best possible talent while making it more economic. If a foreign national is chosen, the cost to bring him to Malta at short notice would cost the bank much more.

Asked by Times of Malta whether the renewal of Hunkin’s contract was ever on the cards, Cordina replied in the affirmative although he added that it was “unlikely”.

Cordina denied government interference in the way the bank is run but said that being the major shareholder, the two are often engaged in discussions. However, decisions are always taken for the benefit of the collective shareholding and in the bank’s best interest.

Asked whether the bank was satisfied with Hunkin’s performance, Cordina said there had been substantial progress since 2019 but he stopped short of giving a definitive reply.

When pressed, however, he said the bank was satisfied with the progress under his tenure but this did not necessarily mean he was the right person to take the bank forward in the years to come.

"The bank’s transformation has come a long way but we are nowhere near the finished product,” he said, adding that the €2.6 million fine imposed on the bank by the Financial Intelligence and Analysis Unit last December for failing to properly identify thousands of corporate customers showed that, despite the progress, more still needed to be done in the anti-money laundering sphere and to achieve more customer and employee satisfaction. The fine was paid.

On the attributes of the new CEO, Cordina said the person must have extensive experience in banking at senior levels along with international experience, although this was not essential. The person must be sensitive to the bank’s current situation and the requirements to continue its transformation to reach the expectations of the regulator and the bank’s clients within the constraints of its resources, which currently number around 2,000.