Bank of Valletta has said not everyone should be entitled to a bank account, after Labour pledged to introduce this as a basic right for businesses if elected.

BOV chief executive Rick Hunkin told Times of Malta that while the bank was open to discussions, it would not loosen its onboarding restrictions on a whim.

“It would be wrong to change a bank’s risk appetite unnecessarily,” he said.

Labour leader Robert Abela has promised to introduce measures, including the right to a bank account, to make it easier for businesses to do banking in Malta.

EU law already provides individual residents with the right to a basic bank account. The PL proposal would extend this principle to businesses.

Abela has said it is no use having a government try to develop new economic niches if private investors are unable to do basic banking, and blamed banks for often making life difficult for businesses on the island.

With Abela's party on track to be reelected in Saturday's general election, BOV's stance against Labour's bank account proposal risks pitting it against its single largest shareholder - the Maltese government, which holds 25 per cent of the bank.

Banks in Malta have lowered their so-called risk appetite - their eagerness to take on customers that are deemed risky -  in recent years, either because of the nature of their business or because of their ties to risky jurisdictions outside of Malta.

This has made it difficult for some sectors to operate in recent years.

According to Labour’s electoral pledge, banks would still retain the right to refuse a bank account based on certain criteria.

'Some accounts are too risky for us'

Taking journalists’ questions during the announcement of BOV’s annual financial statements,  Hunkin on Tuesday said both the bank and the Malta Bankers Association have been working to make onboarding processes easier.

Some progress has been made, the BOV CEO said, but a lack of data sources meant that it takes time to develop new systems in Malta.

He, however, pushed back against the suggestion that a bank account should be an automatic right for businesses. 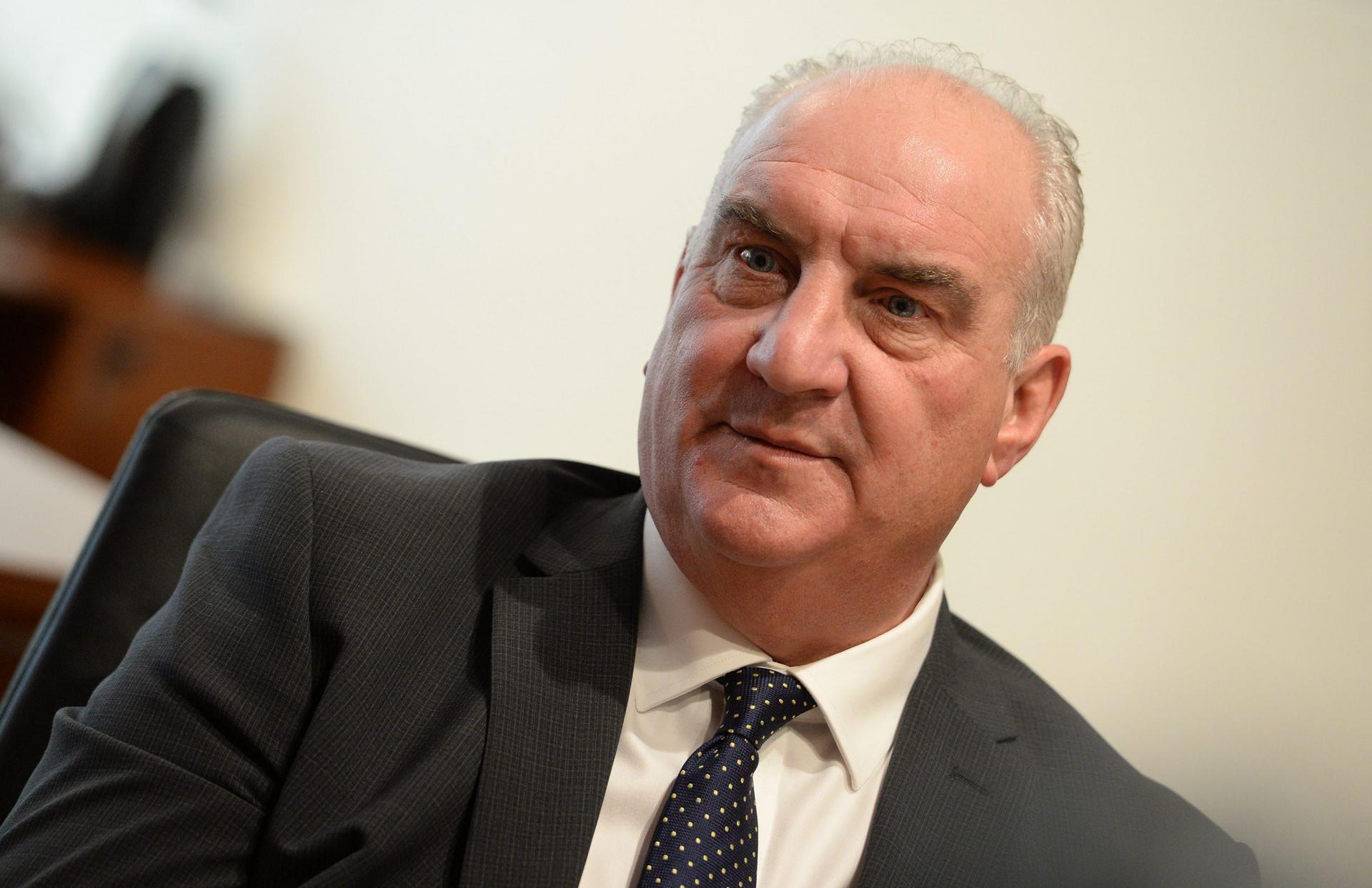 Bank of Valletta CEO Rick Hunkin has insisted that not every prospective client should be given an account. Photo: Matthew Mirabelli

"While I am willing to stand alongside any prime minister or minister that wants to make it easier [to bank], not everyone can get a bank account in Malta, nor should they."

“Some accounts are too high risk for us to take on and it would be wrong to change bank’s risk appetites unnecessarily,” he said.

Hunkin added that reform in this sector needs all sides working together, “rather than one side being told what to do”.

BOV chairman Gordon Cordina said that Abela was not alone in criticising the bank over this.

“We get this criticism from others including customers and shareholders,” he said.

'We are sensitive to stakeholder needs'

In a statement sent to Times of Malta following publication, the bank reassured customers that it was ready to open accounts and do business "with all bona fide customers who fit within the compliance standards of the country’s regulators."

"Furthermore, the bank is sensitive to stakeholders’ demands to improve service and the bank is working hard towards this, while remaining compliant to regulatory requirements," the bank said.