A seven-year-old boy from Qrendi was killed in a quarry at Ta’ Kandja, Siġġiewi after being crushed to death by a bulldozer, the police have confirmed.

The tragic incident happened on Thursday morning, shortly after 7am, when the unmanned construction vehicle, which was parked on a ramp, started moving downwards, hitting the child, according to the police. 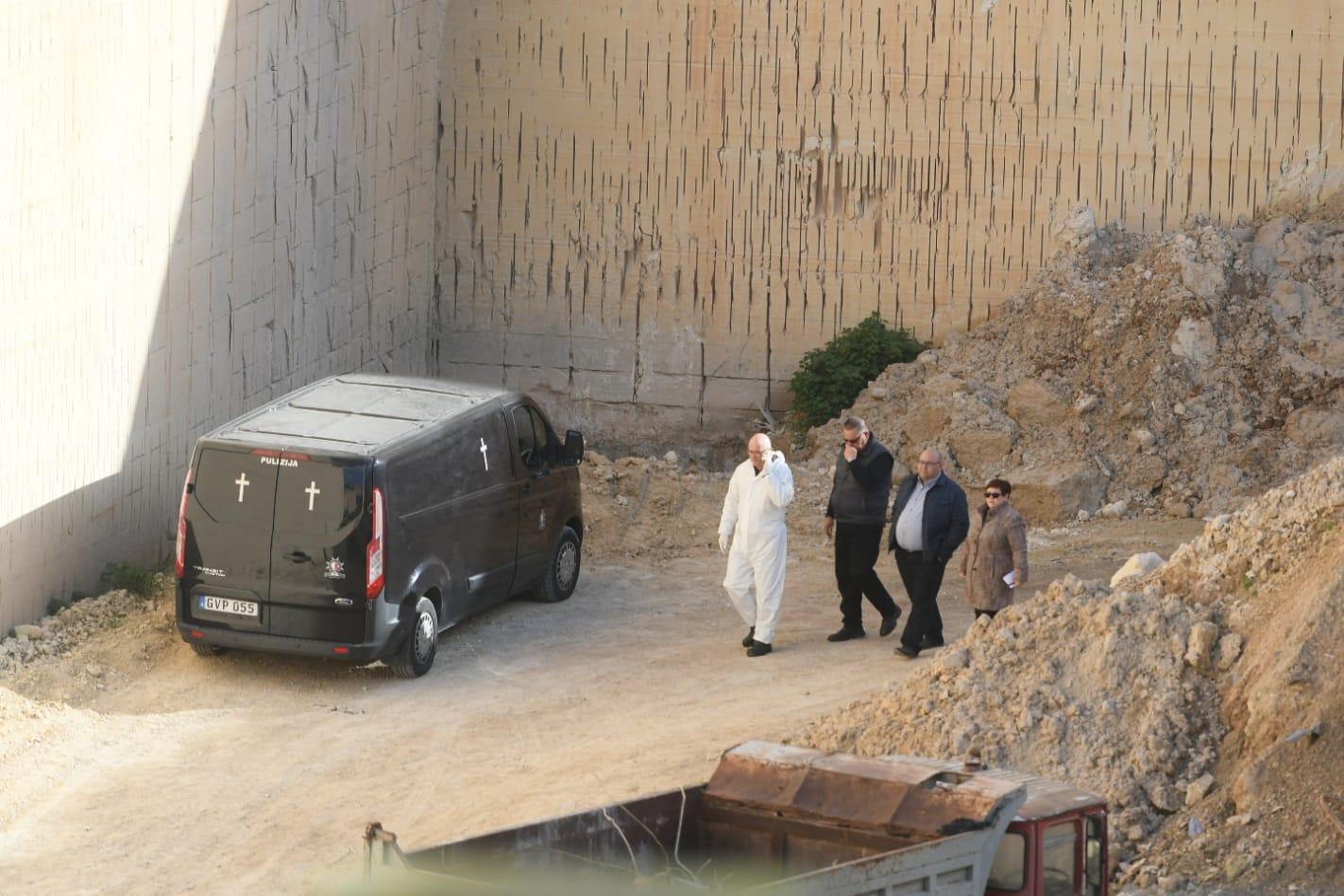 Members from the Rapid Intervention Unit, and district police officers rushed to the scene but the boy died on the spot. The victim was accompanying a relative who was doing works on site, according to sources.

Officials from the Occupational Health and Safety Authority were also called to investigate the tragedy.