Kenneth Branagh's Oscar-tipped Belfast – a love letter to the hometown he fled as a child – comes at a poignant time when peace remains fragile in Northern Ireland, the director said Sunday at the Toronto film festival.

The deeply personal, black-and-white dramedy, which hits theatres in November, captures the late-1960s outbreak of the province's violent "Troubles" from the perspective of Buddy, a nine-year-old boy.

At that same age, Branagh and his family moved to England to escape escalating violence which for the next three decades would rip apart communities along religious and nationalist faultlines. 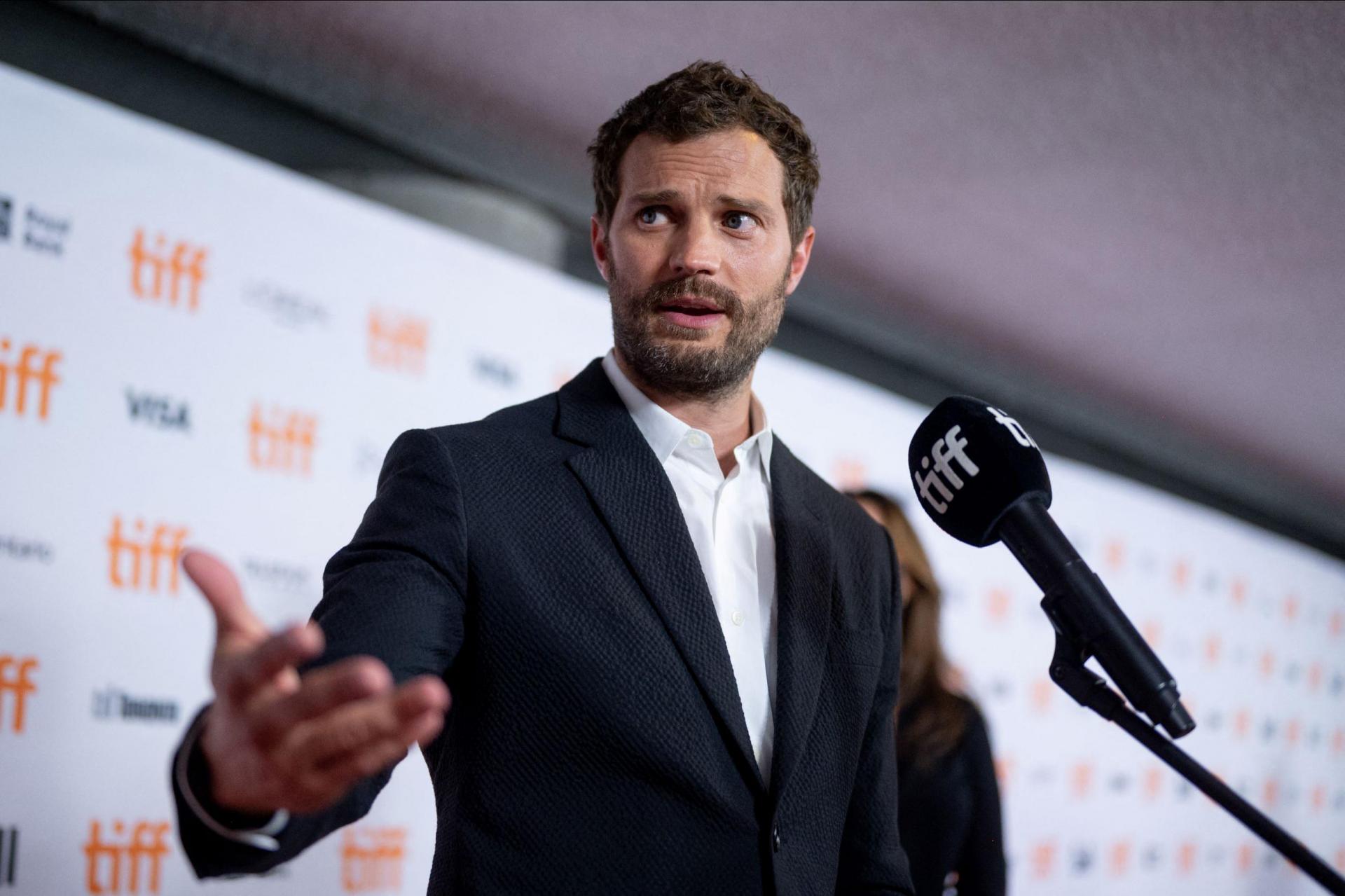 "A story like this tries to see that even in the midst of extraordinary danger and chaos and violence, there's still amazing qualities in that town," the actor-director told AFP on the red carpet.

People in Belfast are resilient and "have come through an amazing number of challenges – of which the latest is sort of in the air," he added.

Northern Ireland has suffered some of its worst unrest in recent years after Britain's decision to leave the European Union highlighted enduring divisions, particularly over the fate of the island's land border.

"Bomb scares every weekend when you're trying to meet your mates in town – that sort of stuff that became so sort of normal to us... now in hindsight is insane," recalled star Jamie Dornan, who also drew on his childhood growing up in Belfast.

"There's always going to be unrest in Northern Ireland, that's the craic sadly," he said.

The movie begins with a scene of street violence in the summer of 1969, when Protestant gangs attack Catholic families to force them out of streets where the two groups had lived side by side.

British troops are deployed, and Buddy's father is confronted with the difficult decision of whether to uproot his family from the tight-knit community they call home.

But the violence in Belfast is viewed through the eyes of a child (Jude Hill) who has only a partial grasp of its gravity, and the film features plenty of humorous moments. 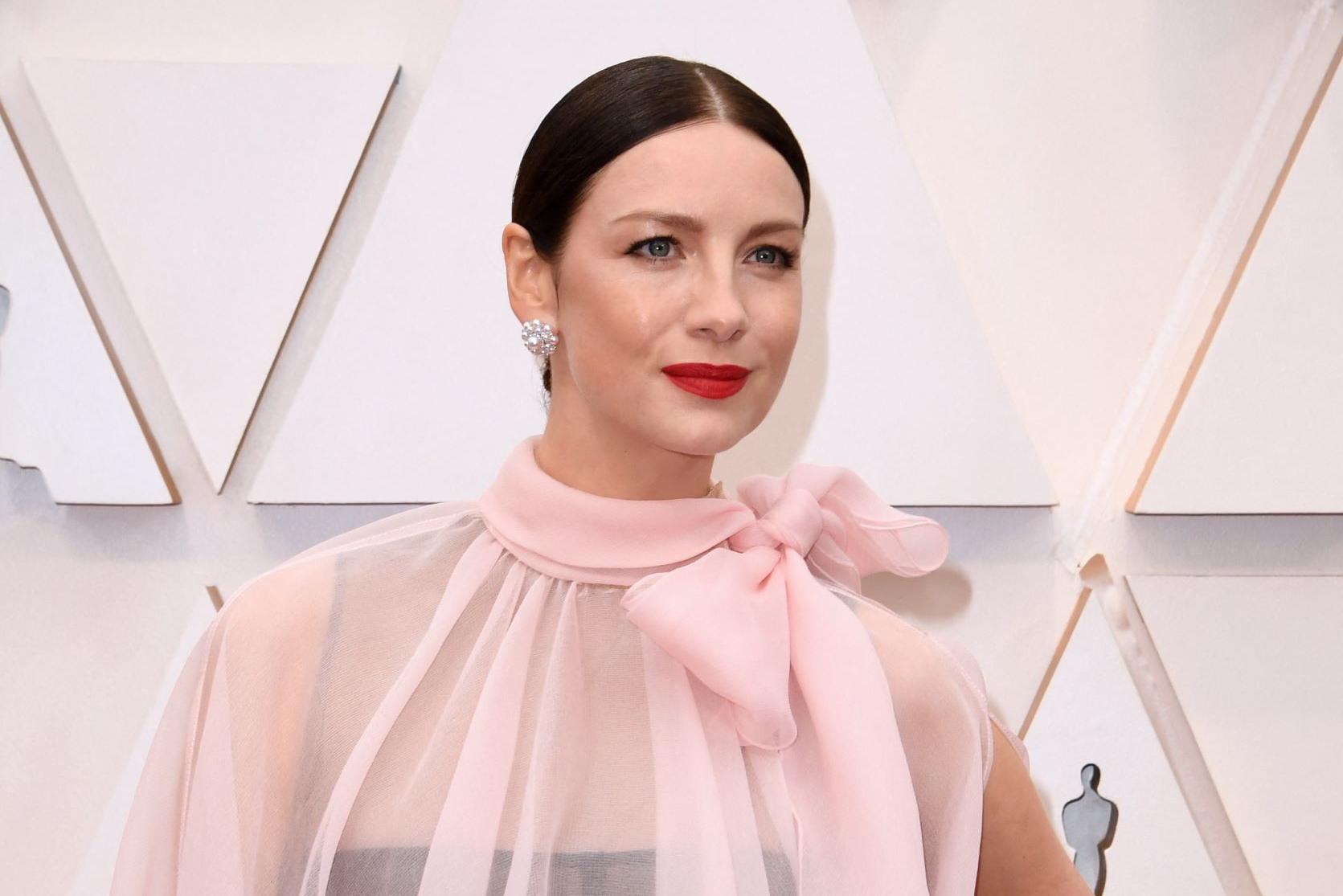 His film has earned rave reviews and received a raucous standing ovation at Toronto, leading many to already tip it as a strong Oscars contender next March.

Branagh, whose acclaimed career ranges from Shakespeare to superhero movie Thor, said he had been planning Belfast for decades, but finally began writing it during Britain's first pandemic lockdown of March 2020.

"It seemed that 18 months ago we were beginning to understand that kind of disorientation... not with violence, but with this threat of this very serious virus which locked us all down and I think made us all very introspective," he said.

Elsewhere at the Toronto International Film Festival (TIFF) on Sunday, Jessica Chastain's The Eyes of Tammy Faye had its world premiere.

Beneath layers of Faye's trademark heavy makeup, the Oscar-nominated Zero Dark Thirty star is transformed into the eccentric and compassionate US televangelist, whose husband Jim Bakker was jailed for defrauding their millions of followers. 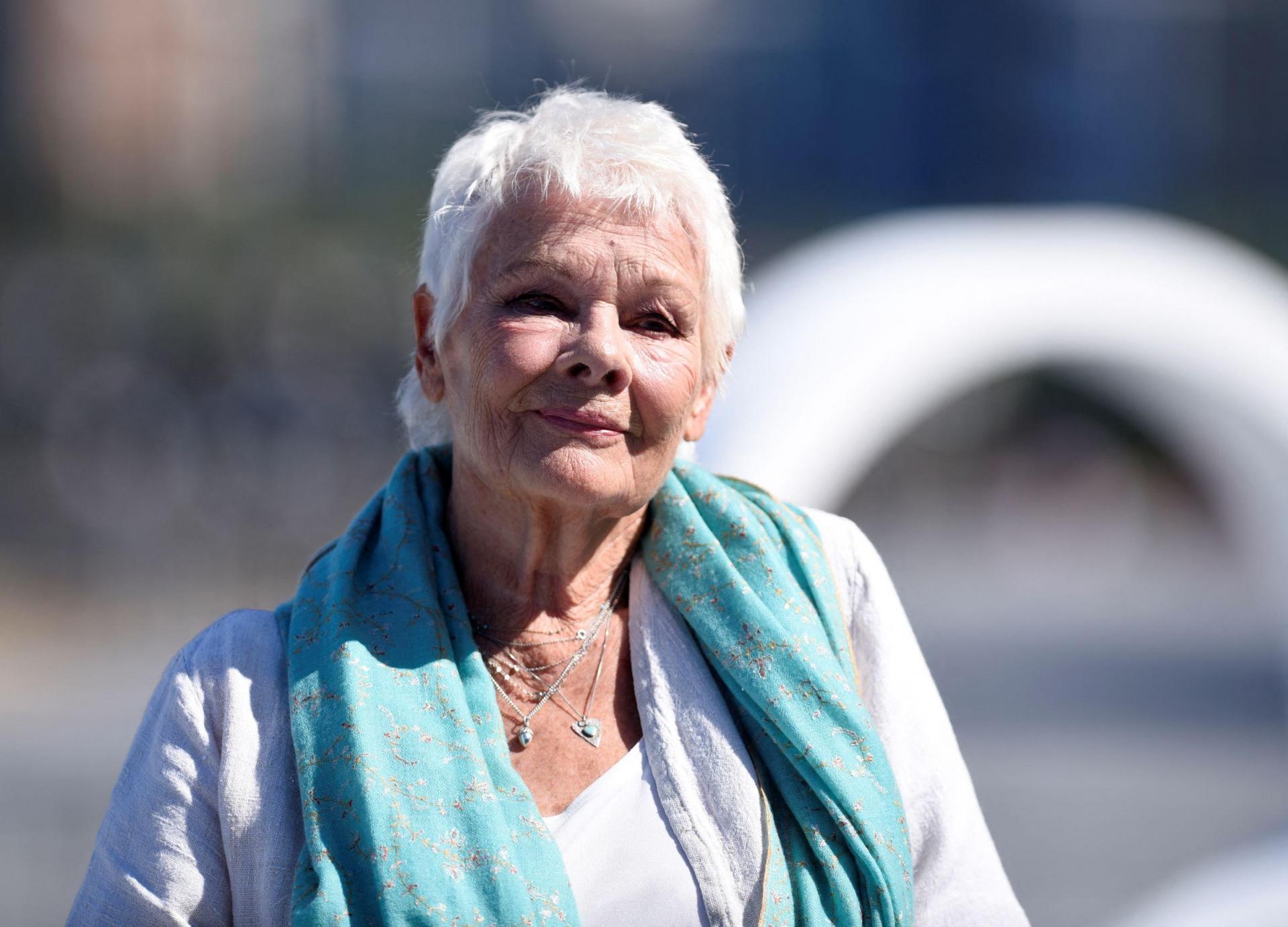 Chastain produced the movie after learning that Faye – who was never charged in relation to her partner's crimes – had clashed with fellow evangelists over her acceptance of the LGBTQ community at the height of the AIDS epidemic.

"I'm sure there were so many people I know watching her, who had family members that they had disowned before they heard that," she told the Toronto audience.