A British drag racing driver, who visited Malta to take part in a competition, has had his car stolen from a race track in Ħal Far overnight.

Sean Prout said CCTV appears to show his Honda Civic ep3 being towed away from the track in the early hours of Monday morning.

“That car is like a child to me,” Prout told Times of Malta. "I spend hours daily working on that car," he added.

He is offering a €5,000 reward for any information on the vehicle, in which he has invested €100,000 to upgrade it to race in events around Europe.

Police have confirmed that investigations and a magisterial inquiry into the theft are underway. 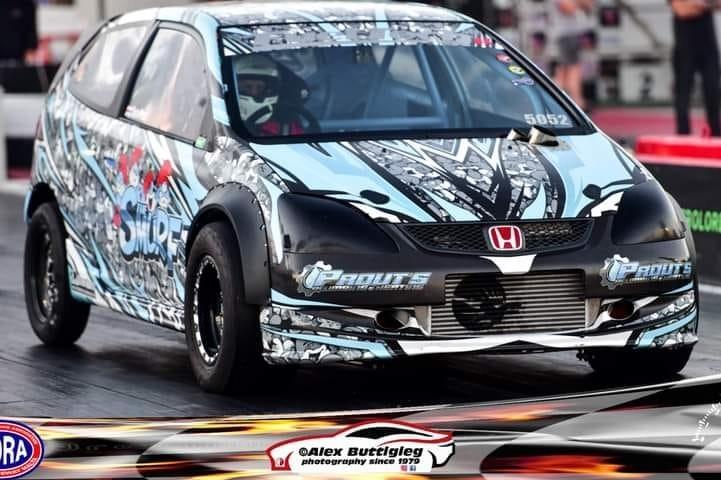 Prout had travelled to Malta from the UK with his drag racing car to take part in the four-day Malta Drag Racing Association finals.

The event was cut short for Prout on Friday after he had a spin and hit the wall, leaving his car with minor damage.

It was kept on the side of the racetrack, with the plan to move the car on Monday morning following the competition's end.

Prout was at the racetrack to watch the final racing event on Sunday evening and returned at 7.30am on Monday to collect his car, he said.

But to his horror the racing enthusiast found his car missing.

Foggy CCTV footage from the Ħal Far racetrack shows the car possibly being towed away by another vehicle at around 11.40pm, Prout said. 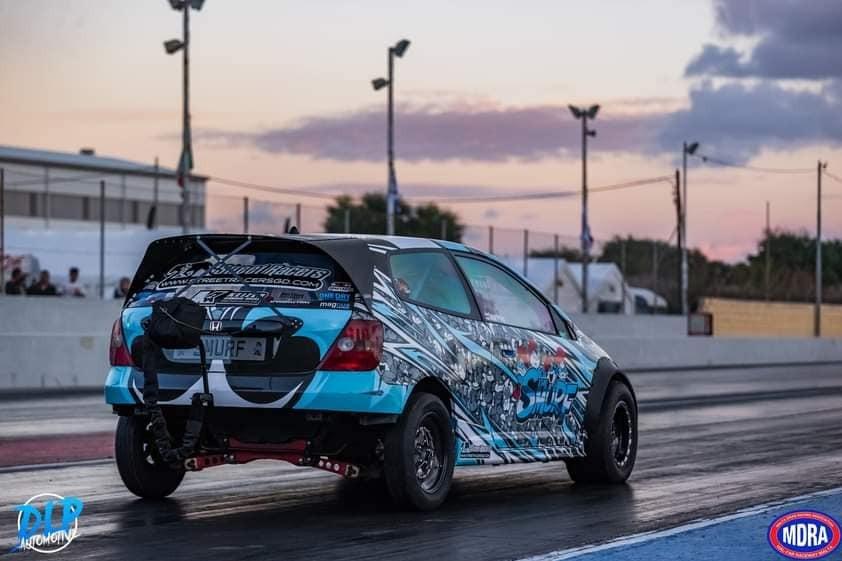 Sean Prout says he has invested €100,000 in upgrades to the car. Photo: Sean Prout

The driver said he had spent hours converting the car to a one-seater drag racer wrapped with an elaborate Smurf-inspired sticker and spent thousands making the drag racer lighter and faster.

Last month he managed to complete the quarter-mile drag in nine seconds with his car, which is considered a big achievement in the community.

Prout has pleaded to his Facebook followers for information first offering a €2000 reward for the car and then upping it to a €5000 reward.

His wife, Jade, said: "It's horrible watching someone work so hard and put in so much time and effort to watch someone destroy it all".

The Malta Drag Racing Association, which administers the Ħal Far Raceway was contacted but declined to comment.