Britney Spears has launched a legal bid to remove her father from a controversial guardianship controlling her finances and replace him with an independent accountant, according to court documents filed Monday.

Mathew Rosengart, who was appointed as the pop star's attorney this month, had pledged to move swiftly to remove Jamie Spears after the singer delivered two emotional testimonies to a Los Angeles court labeling the conservatorship as "cruelty".

"If the court doesn't see this as abuse... I don't know what is," said Spears, 39, telling the court via telephone earlier this month that she wanted her father removed and to "press charges" against him.

At a brief hearing later Monday, Judge Brenda Penny said she will rule in late September on the bid to remove Jamie Spears from control of an estate estimated to be worth $60 million.

Jamie Spears' removal has been a longstanding demand of devoted global fans campaigning under the #FreeBritney slogan.

Spears was placed under a unique legal guardianship largely governed by her father after she suffered a highly public 2007 breakdown.

But the Toxic singer has become increasingly vocal and public in opposing the conservatorship since emotional court testimonies and social media posts in which she slammed the system as "cruelty" and accused her father and others of profiting from the system. 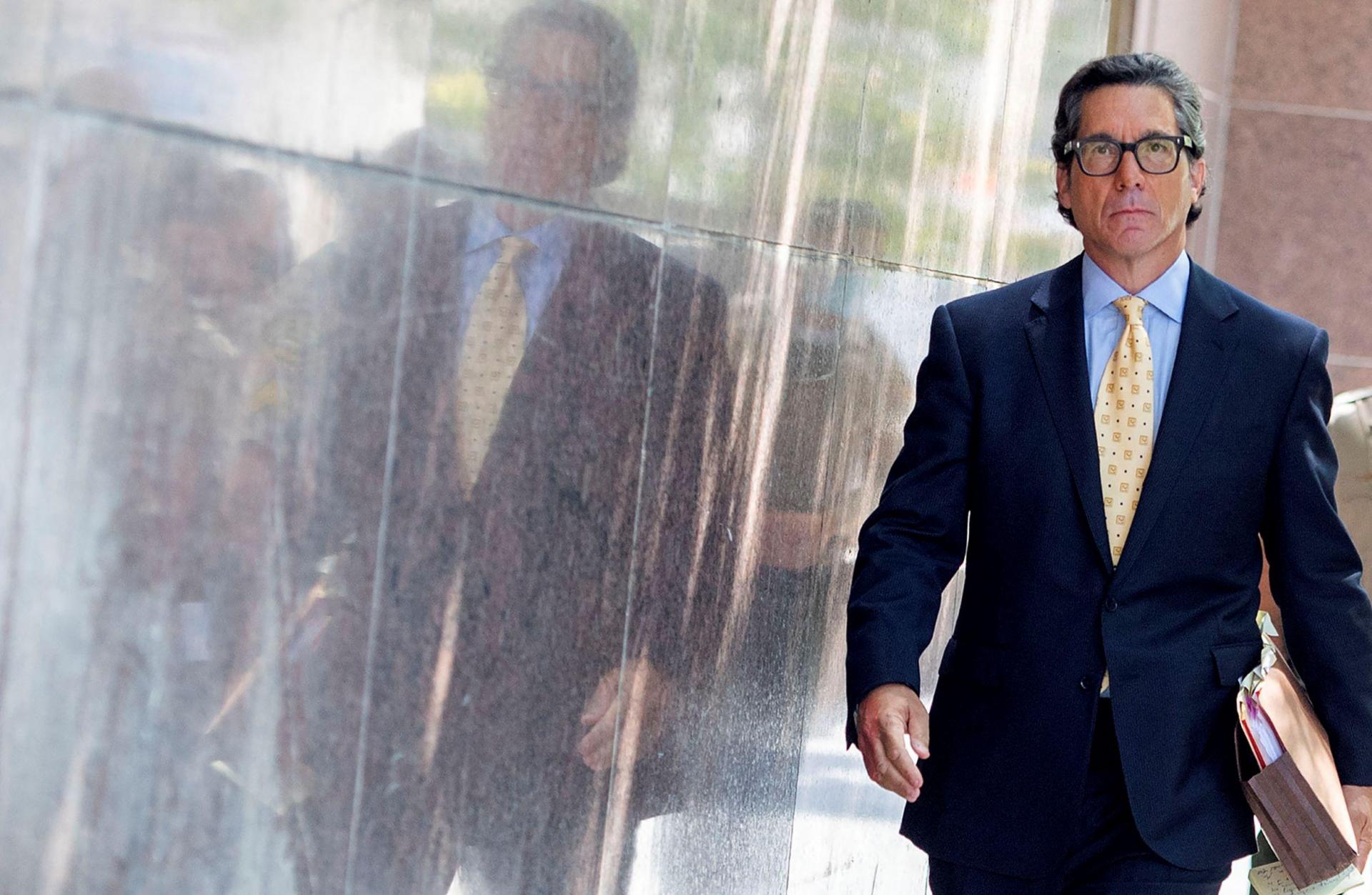 Spears alleged in court that she had been prevented from having a contraceptive IUD removed, despite wanting more children, and forcefully put on medication that made her feel "drunk".

She recently wrote on Instagram that she was "not gonna be performing on any stages anytime soon with my dad handling what I wear, say, do, or think".

Following a July 14 hearing, Rosengart told AFP his team would be "filing a petition as soon as possible to move Mr Spears", while also calling on the singer's father to step down voluntarily.

But Jamie Spears' lawyer told the court he would not be standing down, and disputed Britney Spears' account of the conservatorship.

A previous petition to remove Jamie Spears from his role last year was rejected by the judge.

A court hearing has been set for September 29.