When archeologists stumbled across a parcel of Birżebbuġa fields on a real estate website two years ago, they saw a golden opportunity.

They believe that buried beneath the soil and rocks of these arid fields lies a prehistoric settlement that could hold the key to unearthing more of Malta’s ancient past.

The roughly two football pitches of land, adjacent to the Borġ in Nadur archeological site, was recently purchased by the government for some €200,000 from the dozen or so heirs of its farmer owners.

Josef Caruana, the head curator of prehistoric sites at Heritage Malta, said the site is believed to be home to a Bronze Age settlement dating back to around 2,000 B.C.

This will be the first Bronze Age settlement site accessible to the public after the government stepped in to acquire it. 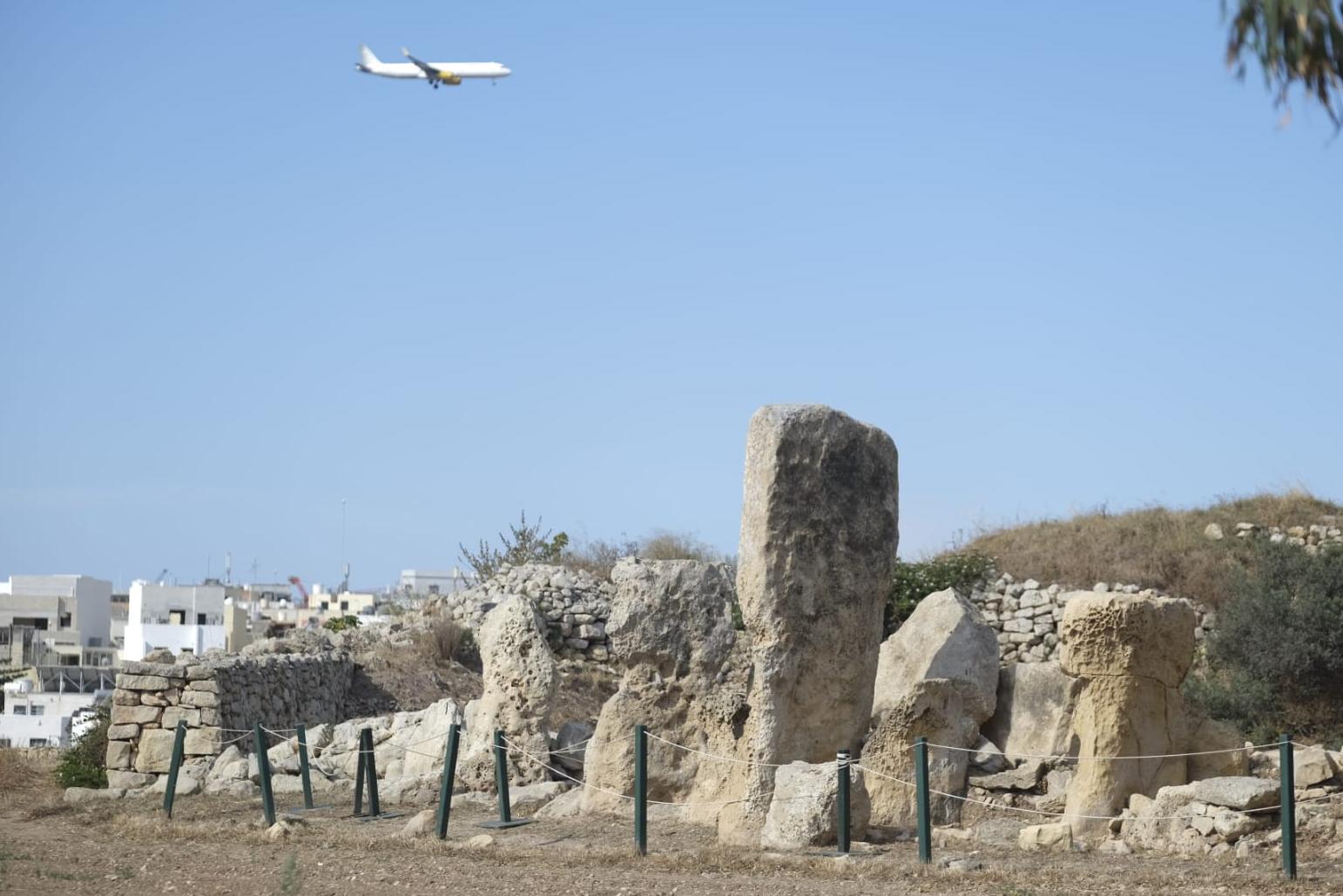 The Bronze Age site is next to the Borġ in-Nadur temple. Photo: Jonathan Borg

The plan now is for the area to be turned into an archeological park, giving visitors the chance to physically participate in uncovering the secrets buried beneath it.

“We want people to come and experience prehistory under the same sun and same sea spray and same windchill in winter,” Caruana said, pointing to the areas he believes could lead to exciting new finds.

He said this type of park is missing in the Mediterranean, making it a unique attraction.

Heritage Malta plans to transform part of the area into a Neolithic and Bronze Age landscape and settlement.

This will be based on an analysis of pollen discovered in urns lifted from a nearby site.

“We will plant these types of plants in the way we understand they were used at that time,” he said. 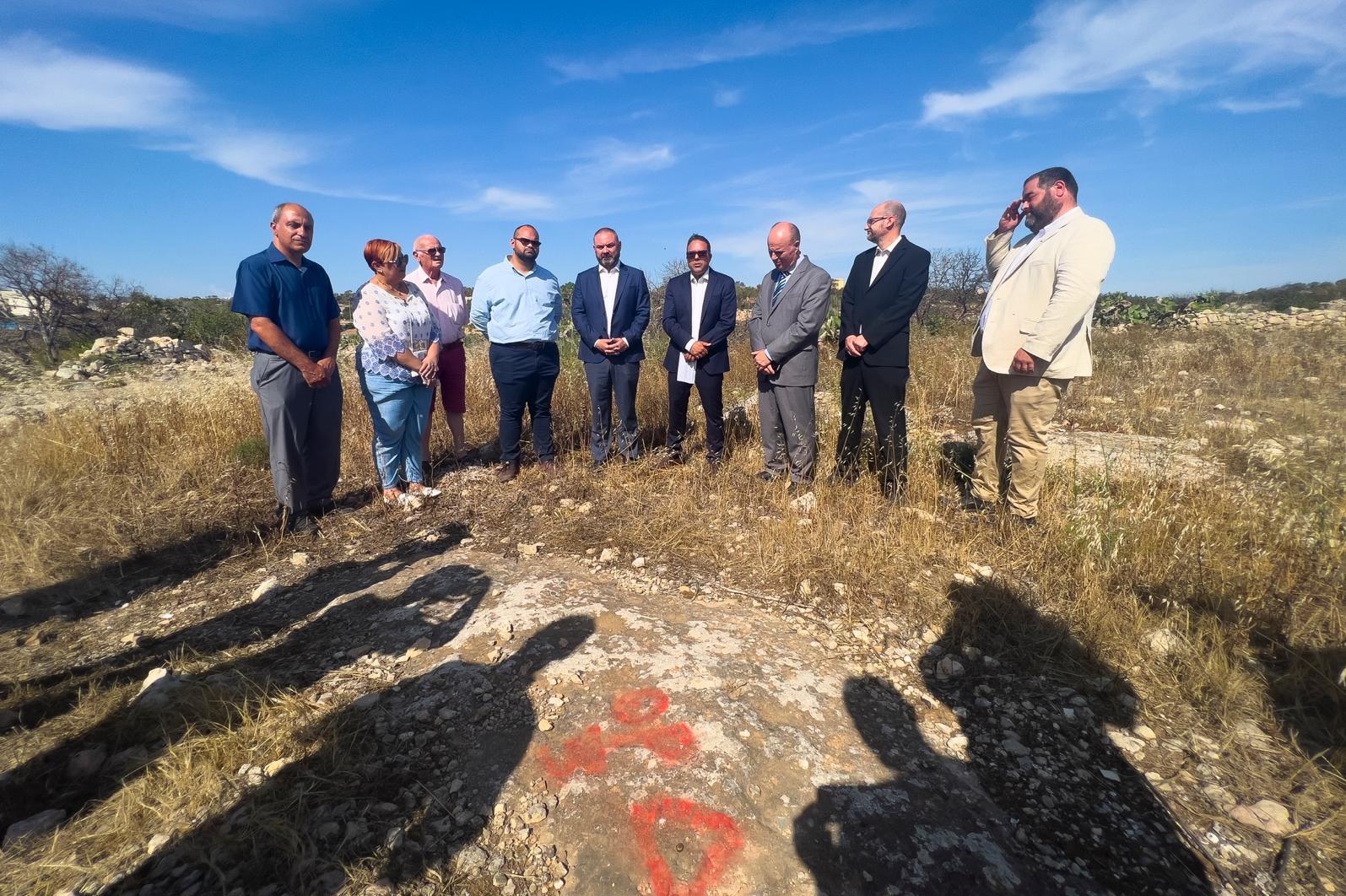 The site was once home to huts, with a base of stone and walls made of mud.

It was built on a promontory, a raised mass of land that projects to the sea. To its rear lies a valley, forming a sort of natural moat around the settlement.

“We know that at this time, the people who lived in these sites across the region feared for their safety and so they settled in these naturally protected areas - caves, or high ground such as this,” Caruana said, adding that raiders or prehistoric pirates were the source of main concern for the Bronze Age inhabitants.

In the coming years, archaeologists will arrive with their chisels and fine brushes to uncover parts of the buried settlement.

Heritage Malta has also drawn up more than 40 educational activities for schools and the public on the site and the plan is to eventually create a trail linking this new park to other nearby areas of archeological importance.

Minister for Culture and National Heritage Owen Bonnici said the newly acquired site was an exciting new chapter for the heritage agency.

“This project has huge potential to tell another chapter of Malta’s history,” he said