A long controversy about the former Royal Opera House in Valletta is set to be rekindled by government plans for a public consultation on whether it should be roofed over.

Talks are already underway with world renowned architect Renzo Piano, who incorporated the ruins into an open theatre inaugurated six years ago.

The public consultation, announced by Finance Minister Edward Scicluna in the Budget 2020 speech, is an attempt to mitigate complaints about late night disturbances to nearby residents.

Prof. Scicluna said that the ultimate objective was to make better use of the venue while respecting the historic surroundings.

The Opera House, popularly known as Teatru Rjal, was inaugurated in October 1866. It was practically destroyed by fire in 1873, but repaired and re-inaugurated within four years.

The edifice was bombed on April 7,1942 and remained in ruins for over six decades as a debate ebbed and flowed over whether it should be rebuilt in its original form or whether the site should be used for something else. 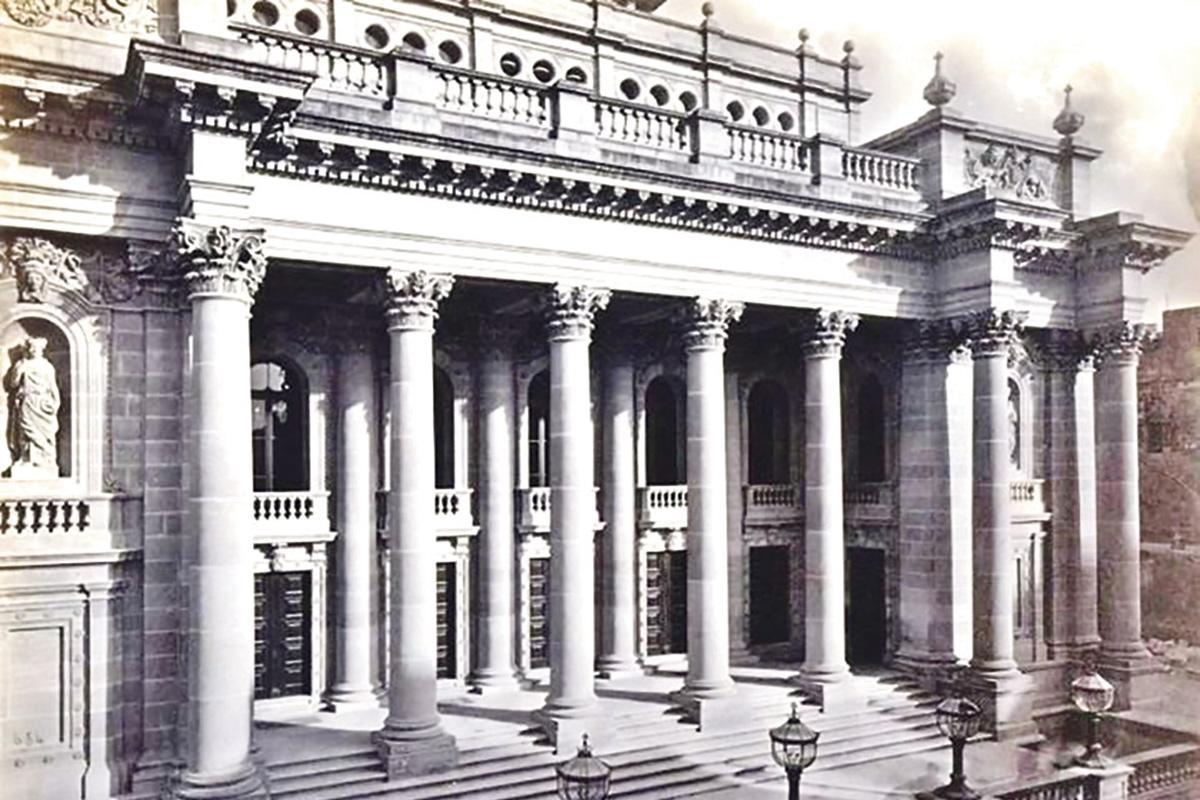 The old Opera House as it stood.

Its ruins were incorporated in an open theatre that formed part of architect Renzo Piano’s plans for city gate. Pjazza Teatru Rjal was inaugurated on August 8, 2013.

The theatre has proven popular since, but has suffered from the whims of the weather and constant complaints by neighbours about noise.

Prof Scicluna said that in holding the public consultation, the government was not excluding anything on the use of the site.