Burglaries increase at the beginning of summer as people go on holiday and “advertise to the world” there is nobody at home by posting photos and updates of their fantastic vacation on social media, a police inspector notes.

“Each year, there is a spike in domestic burglaries in the beginning of summer when people go on holiday – in line with international trends. One of the biggest problems is that people advertise on social media that they’re heading out. They tell the world via Facebook there is no one home… If you really want to share photos of your holiday, do so on your return,” police inspector Fabian Fleri, from the Violent Crime Unit within the Criminal Investigation Department, advises.

The prevailing pattern has led the police from EU countries to launch an awareness campaign aimed at preventing domestic burglaries in the beginning of summer. Malta is one of the members of the European Crime Prevention Network (EUCPN).

This year, the Malta police force, along with other law enforcement agencies in Belgium, Bulgaria, the Czech Republic, Estonia, Latvia, Lithuania, Luxembourg, The Netherlands, Poland and Romania, joined forces to prevent domestic burglary in the EU through campaigns aimed at informing EU citizens on what they can do to prevent ending up being victims.

Thieves are always on the lookout for opportunities and social media platforms, like Facebook, is where they go to “shop around”. Creating a fake profile is very easy and statistics show that if you start sending out friend requests randomly, you will have a 10 to 25 per cent success rate, that is, people you don’t know giving you access to information, he says.

“We also advise people not to share photos taken inside their home, especially if they show their belongings or valuables and give clues to where they live. Social media can generate so much information for those with bad intentions,” Mr Fleri points out.

He cautions people to be careful about the information they share both on social media and through word of mouth. In a recent case, he recounts, a man was burgled after he had been saying he had inherited a substantial sum of money.

Another thing to be aware of is not to display the packaging of expensive items when taking out the trash.

“If you bought a large TV, cut up the box and put it in a garbage bag to avoid showcasing your most recent purchase,” he says.

Theft from residences increased by 31 cases, or five per cent, compared to 2017 – reaching 623 cases in 2018, according to the Crime Malta Observatory Annual Crime Review for 2018. 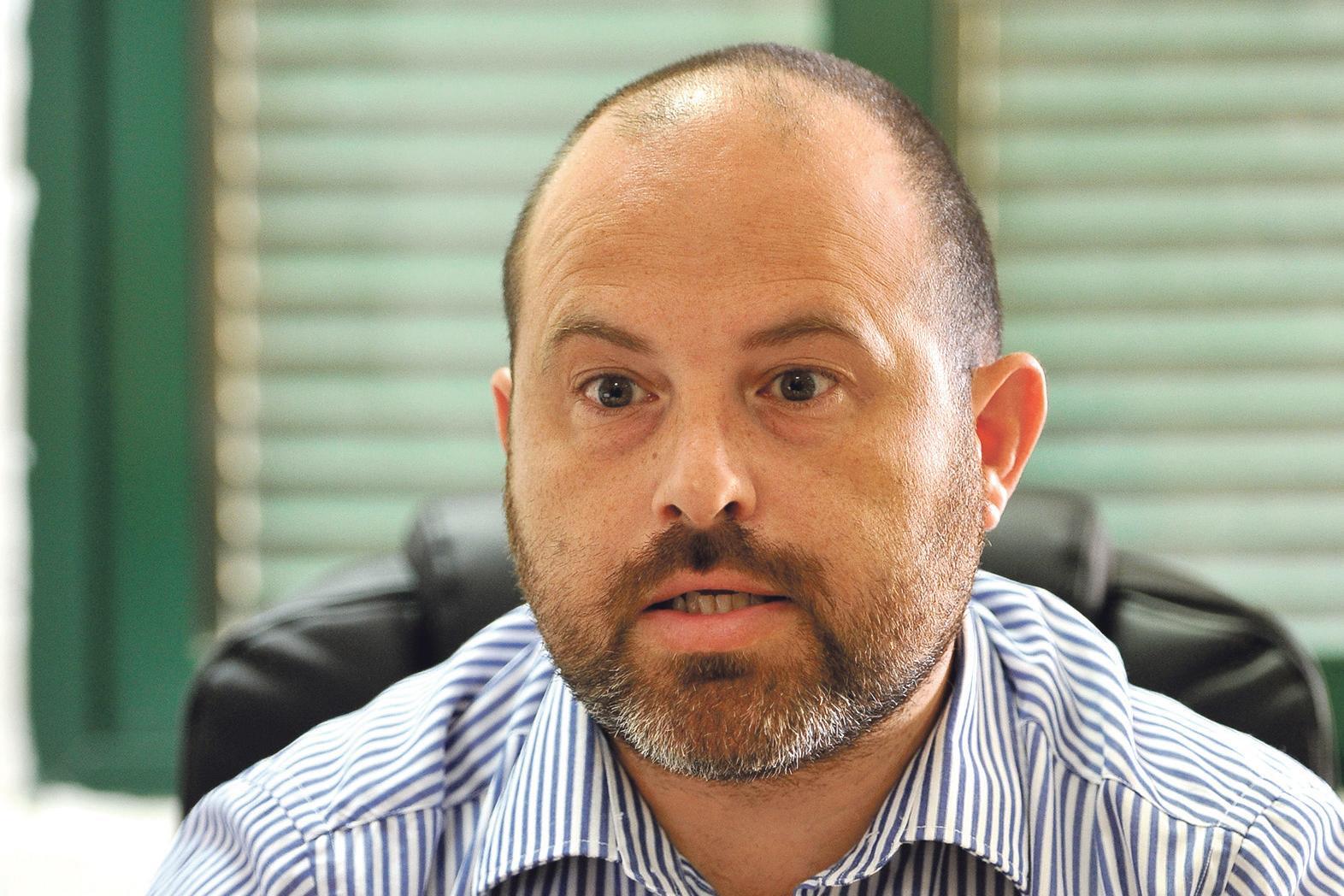 Figures obtained from the police show that, so far this year, there have been 275 cases of theft from inside (non-vacant) residences.

Three minutes. That’s the time it takes for a thief to break into your home, pick what he wants and head off with your valuables.

“People think burglars dress in black spend hours rummaging through their home. It’s usually a man dressed like any other man, who just kicked in a door and headed straight to the bedroom where most people keep valuables. After that it’s usually the study or the kitchen. All it takes is a few minutes,” Mr Fleri said.

The good news is there are certain precautions that can be taken to minimise the risk of being burgled.

“Your job is to make the first two to five minutes difficult for the thief. Why? Premeditated theft makes up a small percentage of burglaries. In the majority of cases, it’s about opportunity,” Mr Fleri said, adding that most thieves were Maltese who simply kicked in the door in search of gold, jewellery and cash.

Thieves no longer take mobile phones and laptops since they are traceable. And stealing large objects, like TV sets, is rare because that requires premeditation, which is also very rare.

If you arrive home and realise the front door’s lock has been tampered with, remain outside, call the police immediately and keep an eye on the door, the officer advises.

The thief could be inside and you might taint important evidence by going in.

If you are inside your home when the burglar breaks in – something which is extremely rare – it’s important to try to stay calm and give the person what he asks for.

If you can, try to notice details that will come in handy during the investigations, Mr Fleri said.

Before you go on holiday

▪ Do not announce your vacation plans on social media before or during your holiday.

▪ Make sure everything is in working condition: locks, bulbs, security cameras, alarms and doors.

▪ Inform neighbours so they can keep an eye on your property and pick up your mail.

▪ Set a timer for lights to go on and off at times you’re normally home and at night.

▪ Make sure all windows are locked. Double lock the main door and garage door.

▪ Set your security alarm and notify your alarm company to let them know you will be away.

▪ Make sure your alarms, CCTV and lights are tamper-proof and well-maintained.

▪ Keep all valuables locked up in a stationed safe. Make sure the safe is secured in place.

Advice to the elderly

A quarter of the victims of home burglaries reported so far this year were elderly people, police data shows. The 275 reported domestic burglaries involved 445 victims – 120 of whom were over 60.

“Routine is the biggest problem when it comes to the elderly,” Fabian Fleri remarks.

“We’re always telling them to break with routine. Think about it, all a thief needs to do is sit outside the church and notice the patterns of the elderly going to Mass every day, then follow one person home to know where s/he lives and strike the next day during Mass,” he says, adding that elderly were often targeted in the beginning of the month when thieves knew they’d find their pension at home – in cash.

He called on people to support their elderly relatives to make use of ATMs and internet banking or, at least, accompany them when they withdrew large sums of money. PIN numbers should never be kept near a debit or credit card.

The elderly should also be very careful when welcoming strangers – like deliverymen and workmen – into their homes.

“Prepare the money to pay the workman before he arrives so he doesn’t hear you count money in another room. Always ask for identification and inform a relative if you are expecting a workman or delivery. If not, don’t open the door,” Mr Fleri warns, recalling a case when thieves passed themselves off as workmen from a telecommunications company.

“In another case, thieves knocked at the house of an elderly woman at 1am and told her the parish priest wanted to speak to her. So be careful and stop and think. Always ask for documentation and if you don’t have an intercom use the spyhole or look out the window,” he said.

“The delivery person might not have bad intentions but he could say something over a beer with friends and you never know who’s listening. You’d be surprised at how fast the word spreads,” Mr Fleri said.