A bus was destroyed by a fierce fire while it was being driven through Burmarrad on Tuesday morning, but no one was injured.

The incident happened at about 6.30am

Malta Public Transport said the Route 31 bus was heading towards Buġibba when it caught fire.

"All passengers on board were disembarked safely and all safety procedures were followed. No one was injured in this incident."

It said its response team was immediately on site and an internal investigation to determine the cause of the fire is currently underway.

It thanked the authorities for their immediate response and assistance.

Video sent to Times of Malta shows how the fire started at the back of the bus, where the engine is located, and spread quickly. 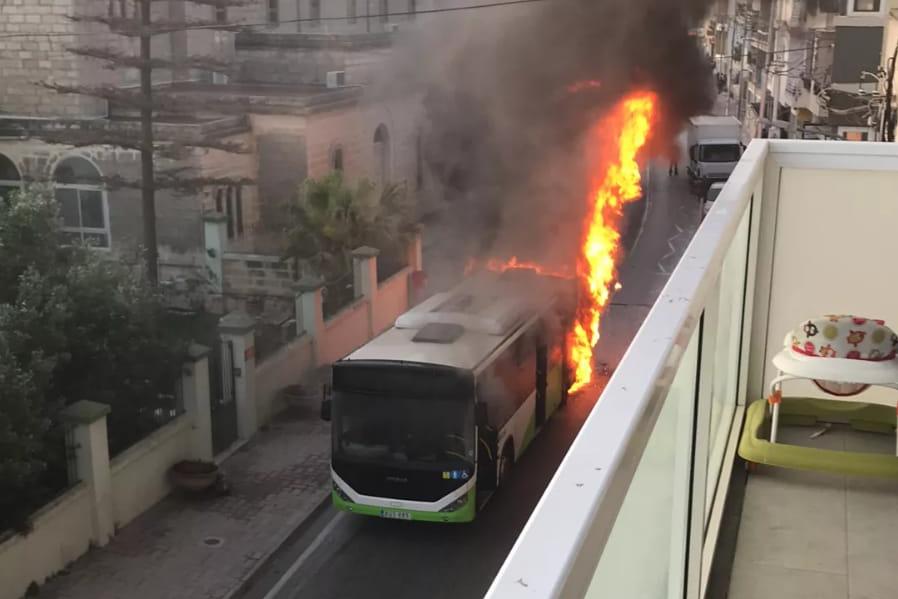 The initial phase of the blaze. 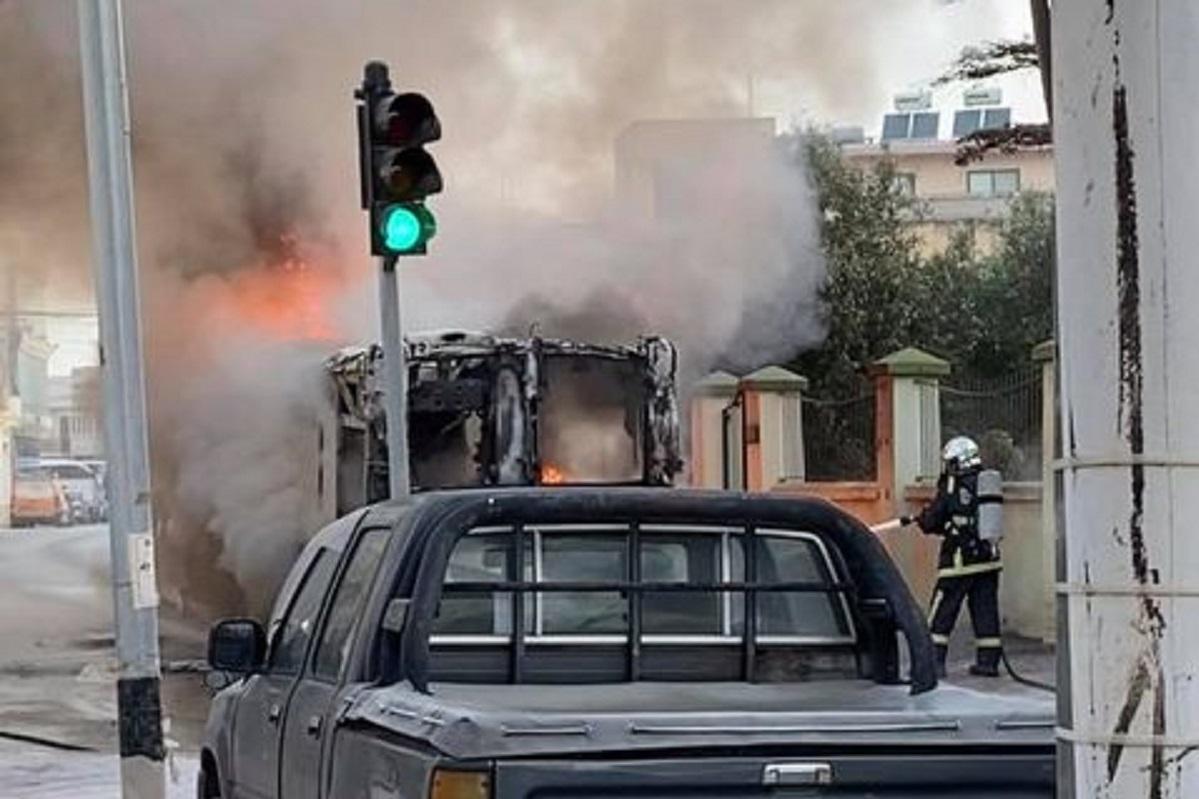 The bus on fire on Tuesday. Picture Stradivario Attard - Facebook Times of Malta. 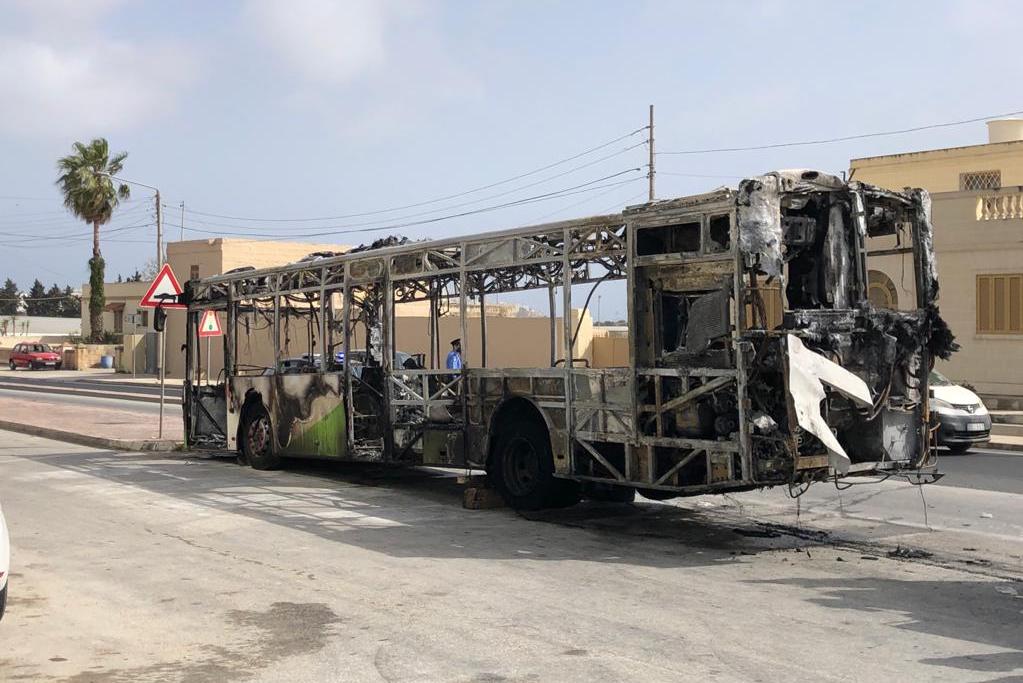