Nearly a fifth of entrepreneurs surveyed by the Chamber of SMEs have flagged access to financing and adequate banking services as a top pressing worry, claiming unjustified charges or bureaucracy as main hurdles to their business.

Businesses are being left hanging for months when applying to open a local bank account, with some being refused one altogether, CEO Abigail Agius Mamo told Times of Malta.

“And despite the introduction of new fees, business operators feel that the quality of customer service has worsened. Following two years of dealing with the repercussions of a pandemic and the Ukraine war, lack of cooperation from local banks is the last straw breaking the camel’s back,” Agius Mamo said. 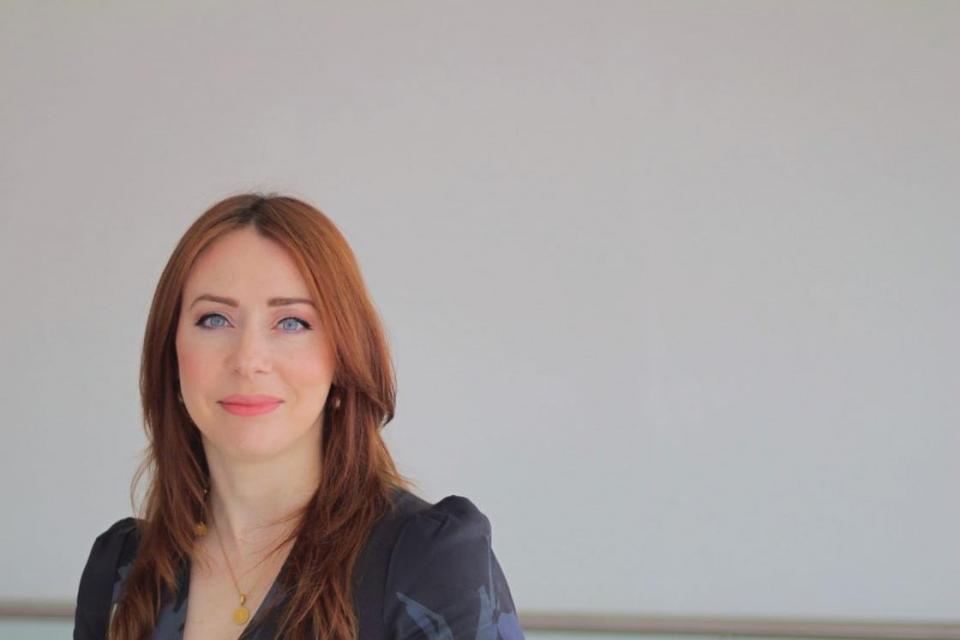 She noted that with BOV being a dominant player in the banking sector, some 90% of the chamber’s members flagging concern over banking matters are BOV clients.

She explained that heightened bureaucracy started being felt some four years ago, when Malta’s banking and financing industry suddenly found itself under international scrutiny.

In 2018, credit ratings agency Standard and Poor’s highlighted increased reputational and operational risks for Malta’s banking sector, moving its risk score up to six on its 10-point scale. Back then, it flagged allegations of money laundering against Pilatus Bank and its “perception of poor transparency at some banks” on the island.

Its warning followed the European Banking Authority’s conclusion that Malta’s Financial Intelligence Analysis Unit had failed to impose effective sanctions against the bank and breached EU money laundering directives in failing to act.

“All of a sudden, businesses who had been clients of local banks for over two decades were asked for additional compliance documents or informed their accounts were being closed without any explanation,” Agius Mamo said.

The pandemic that hit in 2020 and the Russian invasion of Ukraine last February complicated matters even further.

Nearly 19% of businesses surveyed by the Chamber of SMEs listed rising prices as their most pressing worry, while a further 18% said access to finance and adequate banking services was their top concern. Some 15% are concerned about labour shortage.

In 2013, the top five pressing problems flagged in a similar survey were not linked to banking. The concerns were business costs, late payments, competition, bureaucracy and keeping up with legislation.

Banks are not absorbing their share of the burden

The 200 participants could choose multiple issues in the latest survey. Unjustified bank charges topped the list with 19%, followed by bureaucracy at 18%, excessive delays (11%) and customer service (11%).

Agius Mamo said that ‘unjustified charges’ included monthly maintenance fees and up to €1,500 for the renewal of sanction letters, as well as losing a percentage of their deposits when they cash or cheque in large amounts.

Meanwhile, asked specifically about issues they faced when trying to obtain a bank loan, bureaucracy again featured as a main hurdle (22%), followed by guarantees and collateral (21%) and lengthy processes (18%).

Agius Mamo said bureaucracy now featured so prominently because, among others, banks were taking months – even up to a year – to open accounts for small businesses, even for those who already had a separate account with the same bank.

“There have even been instances where after several months of waiting for the setting up of a bank account, businesses were told they will not get an account after all.”

'No light at the end of the tunnel'

Business left hanging have no other choice but to seek alternative solutions such as e-payment institutions to pay their suppliers and employees. However, since such online facilities are not conventional banks, they do not handle cash and cheque deposits.

Some have even resorted to opening a bank account abroad, with the process taking around two weeks. But this is not always ideal, as local businesses would rather have all their financing services under one local roof.

“Despite the country moving towards some ‘normality’ after the pandemic, and the prime minister’s pledge of ensuring the upholding of businesses’ right to a basic bank account, several are not seeing a light at the end of the tunnel.

“We understand there are increased regulatory struggles, but small businesses feel banks are not absorbing their share of the burden. We also understand that banks have had to invest in digital systems, however, these models seem to only be cost-effective for the banks themselves. Entrepreneurs feel that banks are offloading the increased bureaucracy and costs on them without providing adequate customer care.”

We have obligatory requirements − BOV

Bank of Valletta said it has had to adapt to a series of paradigm shifts in both the banking sector and the Maltese economy in recent years.

Replying to questions, a spokesman said Bank of Valletta is a systemically important bank that is heavily regulated under the joint supervisory team of the European Central Bank and the Malta Financial Services Authority.

The bank also needs to ensure it is fully compliant with anti-financial crime and other regulatory obligations.

“Malta’s greylisting has heightened the focus to ensure banks not only are not complicit in any financial crime that may happen through their lack of actions but as far as possible they also seek to act as a deterrent to financial crime.”

This puts a huge onus on the bank in ensuring they know their customers, both covering their status and acquired wealth but also that the transactions that go through the bank are in line with their legitimate business profile.

“While it is appreciated that this paradigm shift has brought about certain workload, inconvenience and uneasiness, this is a journey that all stakeholders have embarked upon to ensure a sustainable growth over time also to counteract potential economic damage that may be inflicted through reputational risk.

The bank said it is very conscious of the challenges faced through this journey of transformation.

“Nevertheless, we need to acknowledge we are going through a culture change that does create certain challenges in the short term. The bank remains fully committed to supporting the business community through such period of marked changes while continuing its provision of finance to help businesses leverage on opportunities as they arise.”