Part of a Vittoriosa fort that could be expropriated as an alternative site for the controversial American University of Malta dormitory has privately changed hands for €2 million, documents reviewed by The Sunday Times of Malta show.

The other section of the fort is owned by the government. Questioned why he would buy a one-fourth portion of half a fort that cannot be developed, Mr Chetcuti said it was an investment that could eventually reap fruit for the community as a whole if the dilapi­dated fort was put to good use.

Mr Chetcuti said he had not been contacted by the government about expropriating the fort but did not rule out entering into such negotiations.

“I am ready to collaborate,” he said.

The Prime Minister’s office did not reply when asked if plans were under way to expropriate the fort.

Ever since the €2 million deal went through, Labour MP Glenn Bedingfield has been piling pressure on the government to expropriate either the privately-owned section of the fort or another fort in Vittoriosa to be used as the AUM’s dormitory. 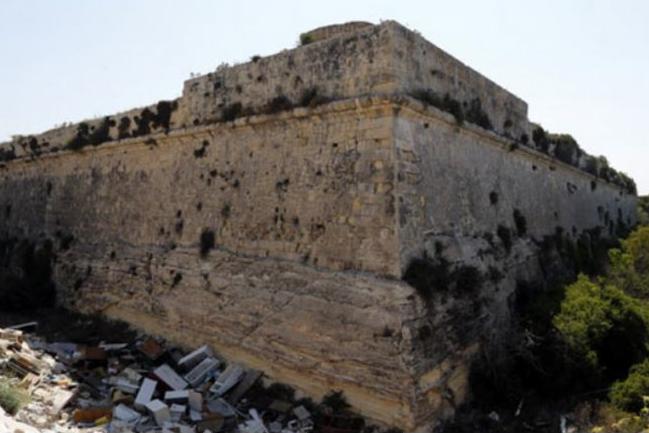 The pressure has raised eyebrows as Mr Bedingfield adopted a rare stance by a Labour MP of criticising a project wholly endorsed by the government.

The Labour MP said the university does not even need a dormitory for a “dozen students”, yet seems keen to see a fort expropriated for those same dozen students.

Last week, the Planning Authority postponed a decision on the AUM’s expansion plans in Senglea, including the dormitory. The developer will now have to return to the authority with amended plans in the coming days on which the PA board members will then vote. Mr Bedingfield said the way the AUM situation had been handled shows the government is sensitive and listens.

Contacted by the Times of Malta last month, Mr Bedingfield said he did not know who owns the San Salvatore fort.

“I am not interested in who [owns it], my interest is what to do with the fort and how we can make better use of it,” Mr Bedingfield- Bedingfield

“I am not interested in who [owns it], my interest is what to do with the fort and how we can make better use of it,” Mr Bedingfield said.

Contacted by Times of Malta, Mr Chetcuti denied the fort had been bought for speculative purposes, or on the strength of a tip-off that it was going to be expropriated by the government.

The construction lobbyist, who is a government consultant, said he had actually entered into a promise of sale agreement to buy a portion of the fort way back in 2006.

He said the deal has been stalled due to ongoing legal action about a squatter on the site. In 2015, Times of Malta had reported that the developer wanted the fort to be developed into a boutique hotel.

The section of the fort bought by the business consortium was handed by former Prime Minister Dom Mintoff to his brother for a pittance in 1982, thus turning it into private property used as a concrete batching plant.

One of the conditions in the original contract was that it could only be used for industrial purposes. Back in 2015, the fort was identified as a possible alternative site to Żonqor Point, the original proposed location for the AUM campus. 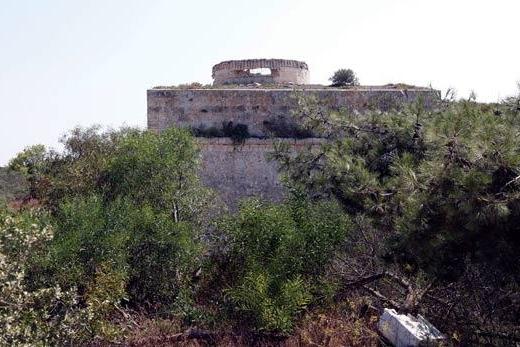 Located between Kalkara and Vittoriosa, Fort Salvatore was built by the Knights of St John in 1724 and formed a key part of the Cottonera defences. It served as a prisoner of war camp in the First World War.

In the 20th century, it housed a number of those interned by the British colonial government at the start of the Second World War for allegedly having Italian or German sympathies, including future Prime Minister Nerik Mizzi.