A request for a presidential pardon filed by one of the three alleged hitmen in the Daphne Caruana Galizia murder case has been rejected by Cabinet, according to government sources.

Ministers met on Monday and discussed a request for immunity from prosecution made by Vincent Muscat, known as is il-Koħħu.

Muscat is one of three men, along with brothers Alfred and George Degiorgio, facing charges of planting and detonating the bomb that killed the journalist outside her Bidnija home in October 2017.

He denies the charges and in December 2019 formally requested a pardon in exchange for information about the murder and other major crimes which he has detailed to the police in hours of recorded interviews with investigators.

Times of Malta has learnt that Abela informed his ministers on Monday morning that he received legal advice not to grant Muscat immunity before allowing cabinet members to air their views on the matter.

The prime minister has also consulted with President George Vella in recent weeks, prior to raising the issue at cabinet-level.

The government confirmed that Muscat's pardon request had been rejected in a two-line statement issued on Wednesday afternoon.

In it, the government said that both the attorney general and police commissioner had recommended that Muscat be refused a pardon. 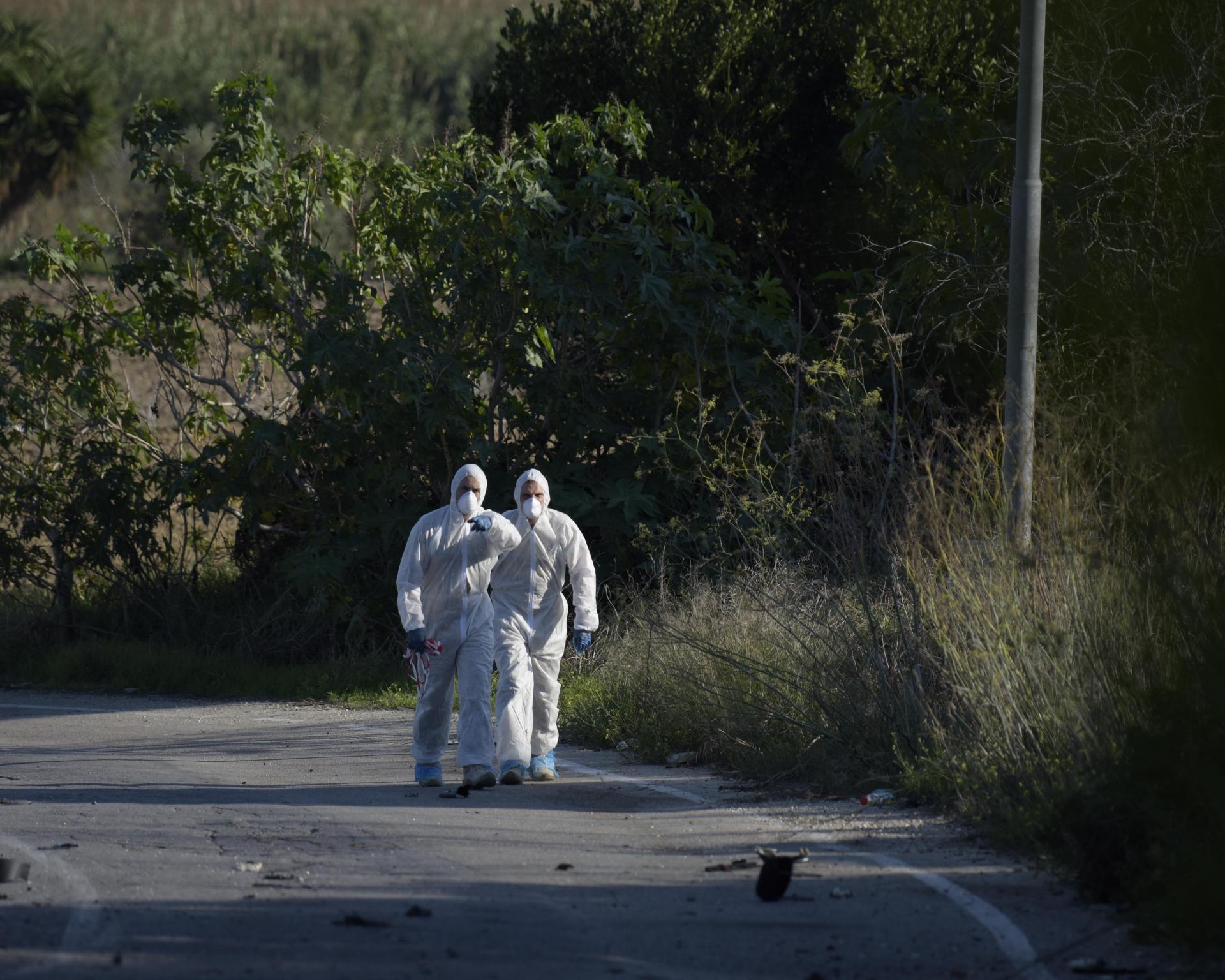 It is understood cabinet made the decision, but it is not clear if Abela abstained.

Last year the prime minister said he was consulting over whether he should recuse himself from the decision on the pardon after Times of Malta reported that he had previously provided legal services to some of the people Muscat named to police.

Had he been pardoned, Muscat would have been the second party to the murder case to have been granted immunity, after self-confessed middleman Melvin Theuma turned state witness in 2019.

Theuma, who acted as a go-between for alleged murder conspirator Yorgen Fenech, has supplied prosecutors with hours of secretly-recorded conversations which shed light on the inner workings of the assassination of the prominent journalist. 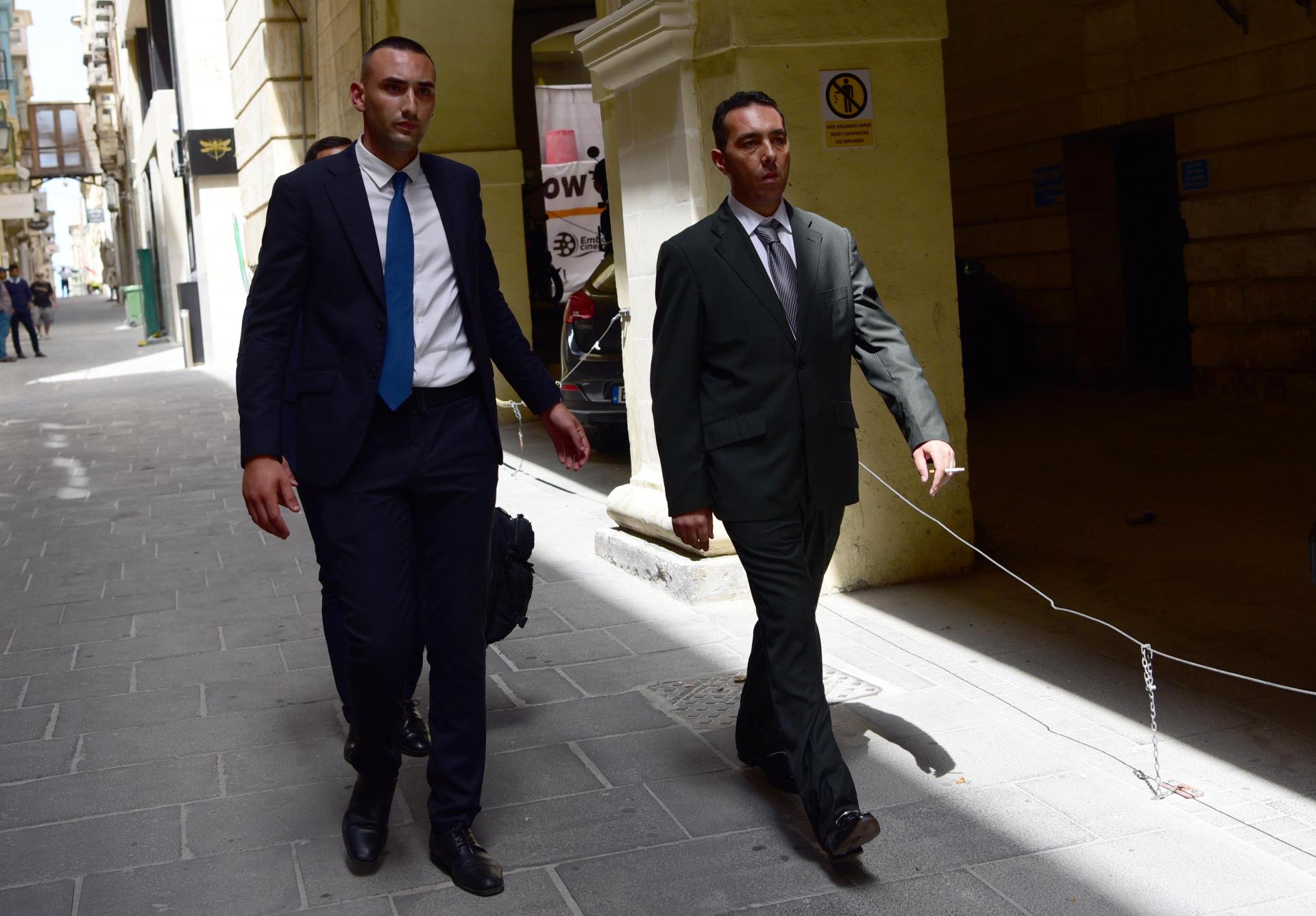 Melvin Theuma, right, has already been granted a pardon in exchange for his evidence on the murder. Photo: Mark Zammit Cordina

Muscat, described by law enforcement sources as a “career criminal”, has told police investigators he can name an individual, believed to be a former high-ranking Labour politician, who helped plan a botched heist on HSBC’s Malta headquarters in 2010.

Last November Times of Malta reported how il-Koħħu gave information on the bank job but stopped short of naming the politician allegedly involved.

It is understood that Muscat told investigators he can tell all on more than a dozen unsolved crimes including murders and other armed robberies.

Abela's involvement in deciding over the pardon request was potentially problematic because he represented brothers Robert and Adrian Agius as their lawyer in legal disputes between 2012 and 2016.

A joint investigation by Times of Malta and Malta Today showed how the Agius brothers, who police believe to be the heads of a dangerous organised crime group, have been identified as part of the conspiracy that supplied the bomb used to assassinate Caruana Galizia in 2017.