Konrad Mizzi has lost both his energy and health portfolios but will stay on as a minister without portfolio following a Cabinet reshuffle announced this afternoon.

The reshuffle was announced by Prime Minister Joseph Muscat at a press conference this afternoon. His chief of staff Keith Schembri would carry on, the Prime Minister said.

“He is not a political figure and he enjoys my trust.”

“The Panama affair hurt us – politically and personally. Although there was nothing illegal, we expect better behaviour,” said Dr Muscat.

Dr Mizzi and Mr Schembri were both implicated in the Panama Papers, though they both insist they did nothing wrong.

Dr Muscat has absorbed the energy portfolio himself, with former parliamentary secretary Chris Fearne being promoted to Health Minister. 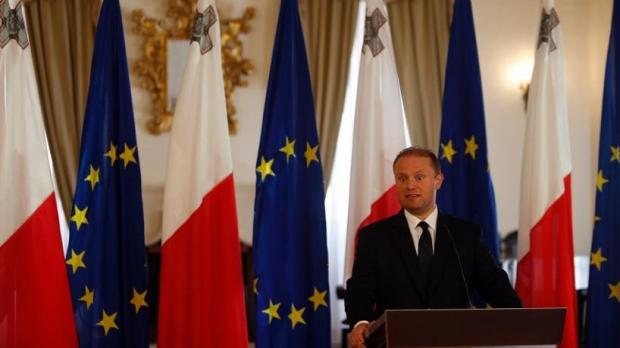 The reshuffle returns former Home Affairs minister Manuel Mallia to the Cabinet, as Competitiveness Minister. Dr Mallia had been asked to resign after an inquiry into a 2014 shooting incident involving his driver found that he had failed to correct an official statement.

The Environment portfolio vacated by Mr Brincat will now be the remit of Jose Herrera.

“As you can see, I take decisions,” the Prime Minister said, arguing that “public sentiment is not a shouting match.”

Audits into Dr Mizzi's Panama affairs had not yet been concluded, but initial indications suggested that “no money was involved,” the Prime Minister said.

"This gives me the confidence to make a decision. But I still expect the reports to be published once they are concluded,” he said.

He said that the investigations might take months to conclude, but that he felt comfortable taking a decision at this stage.

"Of course, if the investigations were to find otherwise, we would have to look at things again," he said.

Dr Mizzi would continue to work within the Office of the Prime Minister and be assigned "special tasks", among them "the implementation of our energy plans," Dr Muscat said.

The Prime Minister was challenged to guarantee that Dr Mizzi would not be given responsibility for any more public projects.

“I guarantee you there was no type of corruption with [Azeri company] Socar,” he replied.

With journalists lining up to ask him how the changes altered anything substantial, Dr Muscat insisted the reshuffle was not cosmetic. “It would have been cosmetic had I put him [Dr Mizzi] in charge of another sector,” he said.

Front Harsien ODZ co-founder and former Alternattiva Demokratika chairman Michael Briguglio was just as scathing, saying "civil society will not be fooled by this farce."

Independent MP Marlene Farrugia joined the chorus of derision. "It is clear the Prime Minister thinks he can take the electorate for a ride," she told timesofmalta.com.

"He has taken this action – or rather, inaction – in the full knowledge that the Maltese people in their majority do not wish Konrad Mizzi and Keith Schembri to remain in high echelons of power.

"In a few weeks we have to face the European Presidency with this blot on our government reputation."