The two, who were sworn into parliament just last month, were widely expected to take on posts as Abela reorganised his team of ministers. Caruana replaces the long-serving Edward Scicluna, who will take up the governorship of the Central Bank of Malta. 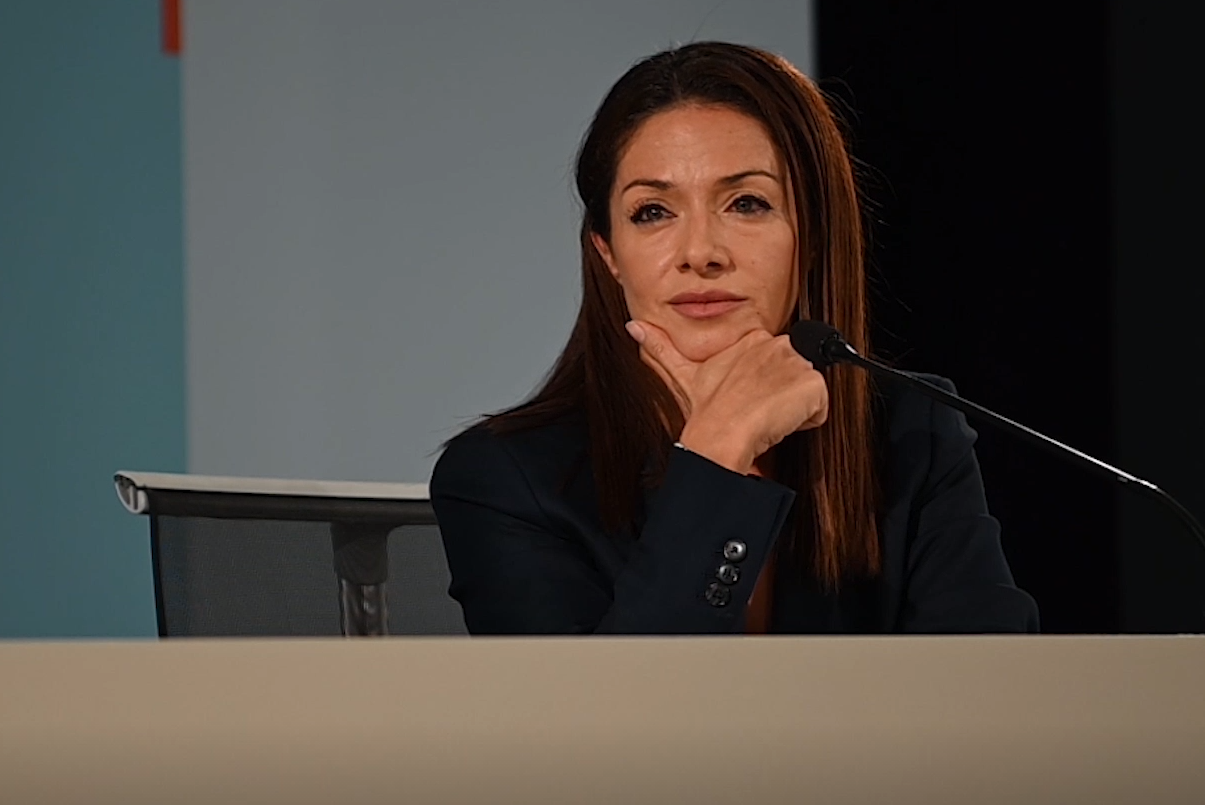 Meanwhile, Silvio Parnis lost his parliamentary secretariat for active ageing and the elderly, which was transferred to Michael Farrugia as a new ministry.

Parnis had been facing pressure over the rapid spread of coronavirus through homes for the elderly. An investigation is underway into an outbreak in two homes that led to the deaths of 13 residents.

Two other ministers saw sideways moves into newly-created portfolios after questions on their handling of the COVID-19 pandemic. 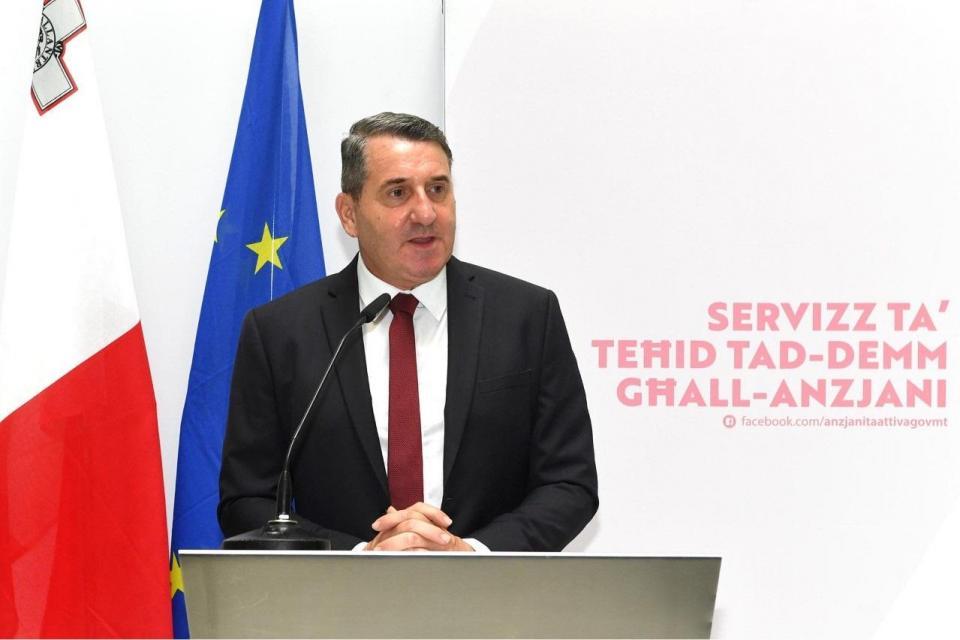 Julia Farrugia Portelli, formerly tourism minister, has been handed a portfolio of Inclusion and Quality of Life, after a rapid summer reopening of the tourism industry that many have linked to a resurgence of the virus in Malta.

And former education minister Owen Bonnici, spearheading a bumpy reopening of schools, has been moved to Research and Innovation, as well as taking on responsibility for the coordination of a post-COVID-19 strategy.

At their expense, the other big winners on the night were Justyne Caruana and Clayton Bartolo. 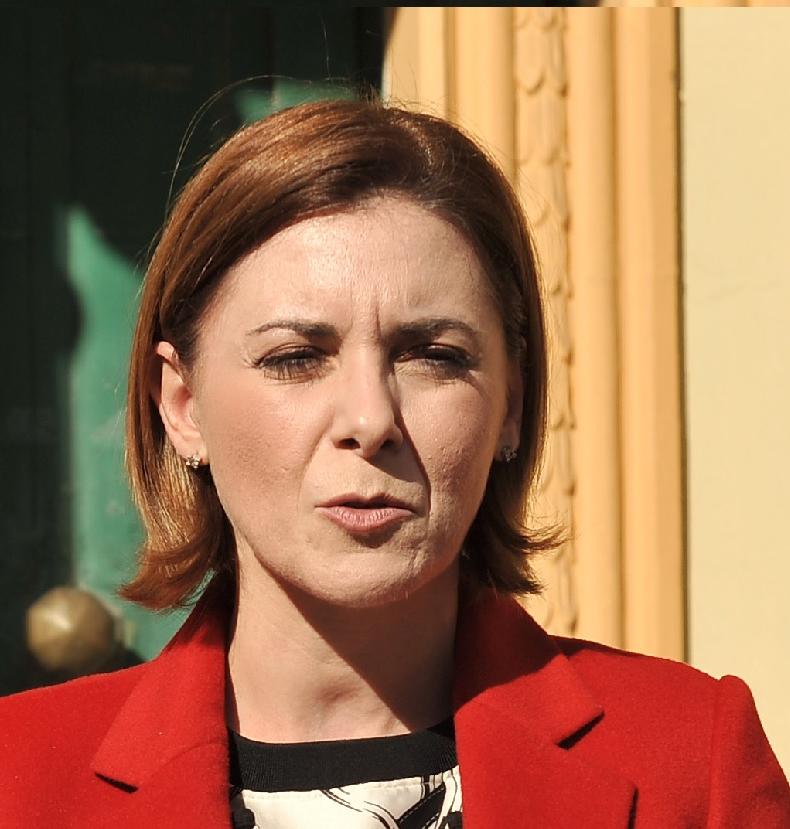 A return to the fold for Justyne Caruana, who had resigned as minister at the start of 2020.

Caruana, who resigned as Gozo minister in January 2020 over her husband's links to Daphne Caruana Galizia murder suspect Yorgen Fenech, was returned to Cabinet, taking on Bonnici's education portfolio.

The reshuffle also handed a blow to Silvio Schembri. The economy and industry minister retained his portfolio but saw both Malta Enterprise and Air Malta hived off from his remit to form part of Miriam Dalli's and Clyde Caruana's new portfolios respectively.

Dalli, who was sworn in to parliament last month, also took on responsibility for sustainable development, previously under Carmelo Abela's remit. 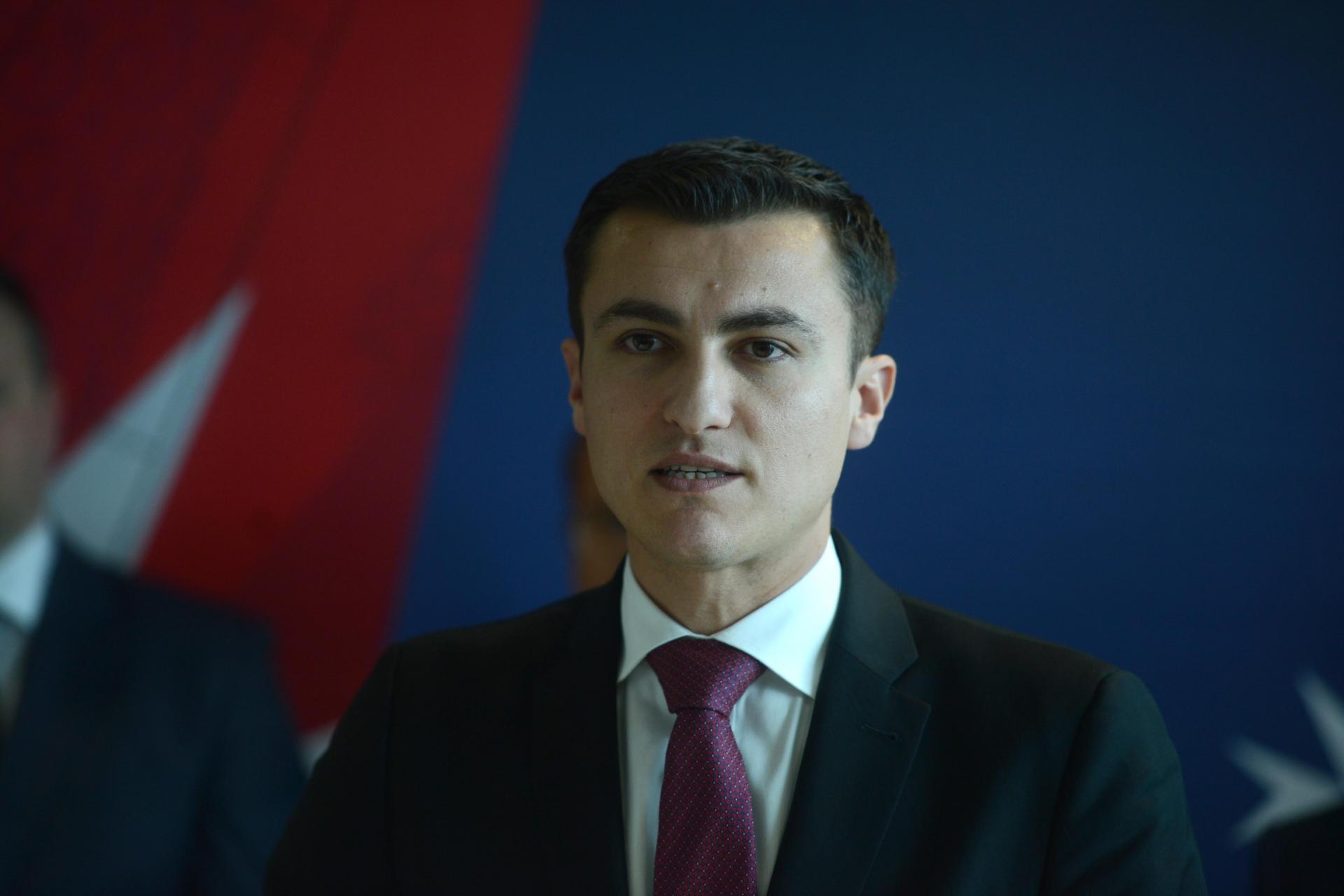 Silvio Schembri, who was appointed economy minister in January, lost responsibility for both Air Malta and Malta Enterprise.

A subtle but significant policy shift was Chris Agius' change of boss. The parliamentary secretary for construction previously answered to infrastructure minister Ian Borg but now falls under Aaron Farrugia's environment ministry, reuniting the planning portfolio fully under one portfolio.

Farrugia was thus the only minister to see an increase in responsibilities.

Parliamentary secretary Clifton Grima will now answer to Julia Farrugia Portelli and her ministry for Inclusion and Quality of Life.  His colleagues Rosianne Cutajar, Stefan Zrinzo Azzopardi, Alex Muscat and Deo Debattista see no change to their roles. 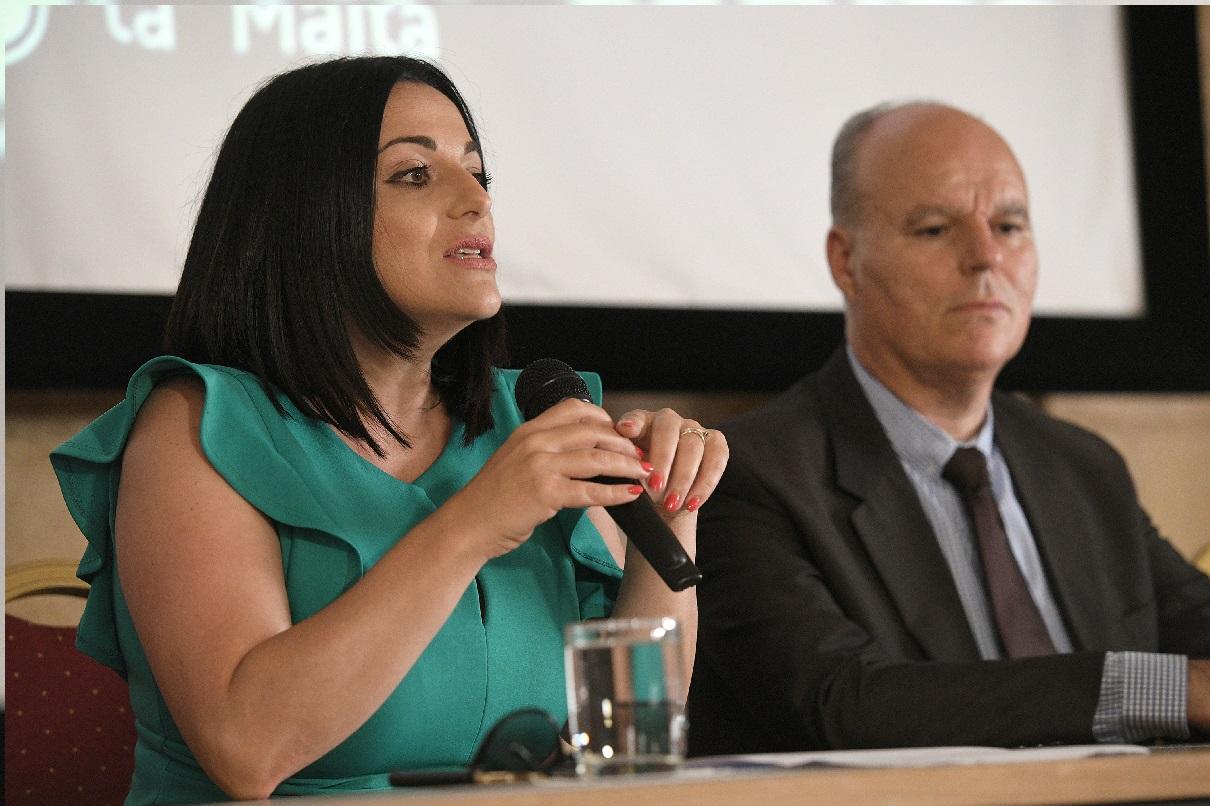 Julia Farrugia Portelli was shunted sideways after a summer tourism reopening linked to a resurgence of the virus in Malta. Photo: Matthew Mirabelli.