The swearing-in of the new Cabinet has been held at the Palace in Valletta.

The ceremony was presided by President George Abela, accompanied by Prime Minister Joseph Muscat, the Chief Justice and the Attorney General.

The ceremony was held in the Red Room. The guests included the families of the new ministers and parliamentary secretaries.

The Cabinet is composed as follows.

Chris Cardona, Minister for the Economy, Investment and Small Business.

Parliamentary secretaries will work under the various ministers.

Stefan Buontempo, Parliamentary Secretary for Research, Innovation, Youth and Sport.Owen Bonnici is to be responsible for justice. 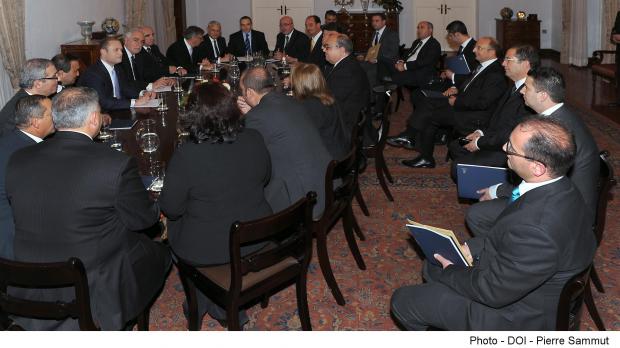