The partner of a woman who is suffering a miscarriage at 16 weeks has made an emotional public appeal for doctors to terminate the pregnancy because he fears for his wife's health.

Jay Weeldreyer said he and his partner Andrea Prudente feel like they are being "held hostage" as they wait for the foetus to die because doctors have refused to perform an abortion even though she is miscarrying.

They also say they have been refused permission to travel to another country, where they would be able to have a termination.

"We came to Malta on a babymoon. We certainly did not come for an abortion but here we are talking about saving a woman’s life," Weeldreyer, 45, who is on holiday from the US, told Times of Malta.

They have been waiting for almost a week since they were told that their baby will die.

But they say medical staff at Mater Dei are refusing their request for termination because there is still a foetal heartbeat and her life is not at imminent risk.

The couple decided to go public with their appeal after their story was shared anonymously by Doctors For Choice earlier on Wednesday. Mater Dei has been approached for comment. 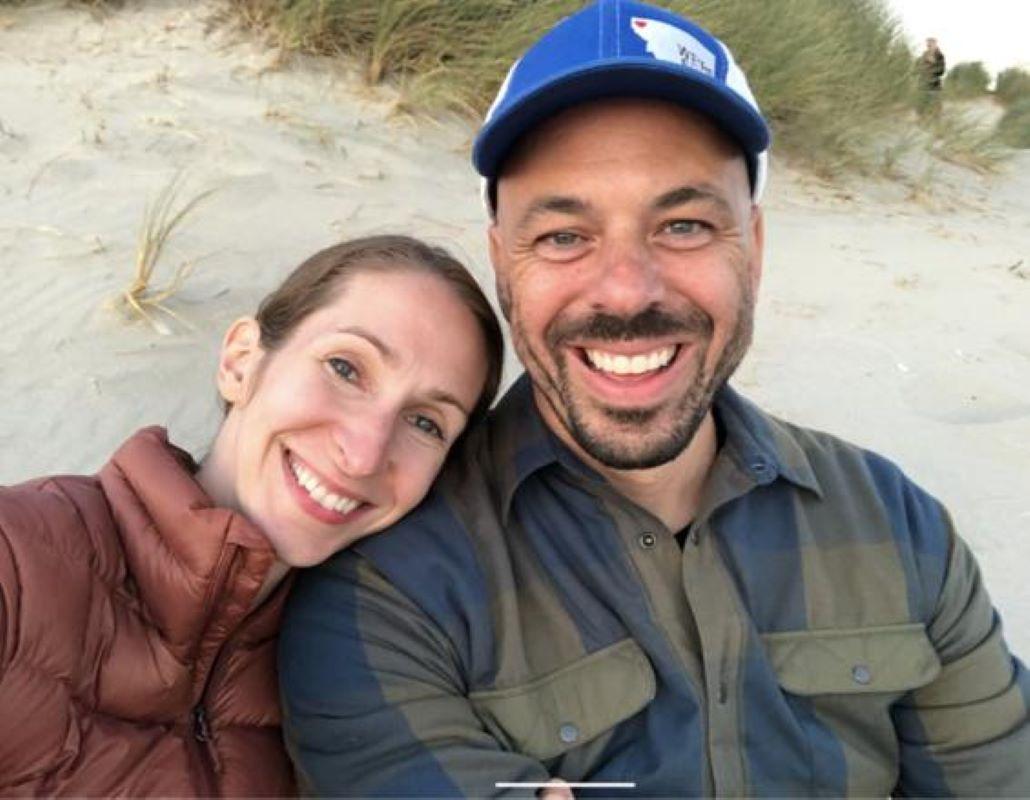 The couple had come to Malta to celebrate the pregnancy.

“My partner, Andrea, is physically stable. But all this is very challenging on our mental health. She has been getting antibiotic shots to avoid infection, her blood is checked regularly. But the most cruel part is the regular ultrasounds where we keep hearing our baby’s heartbeat. It’s emotionally distressing,” Weeldreyer said.

“We wanted this baby. On the one hand hearing the heartbeat comes with hope that we will be able to hold our baby girl. But that heartbeat is also an obstacle to my partner’s health,” he said.

He spoke to Times of Malta from Mater Dei Hospital where his 38-year-old partner has been since Thursday last week – waiting for the foetus inside her to die. The couple are asking for the pregnancy to be terminated after being informed the foetus has no chance of survival because they fear for Andrea’s health.

They are being told that doctors can only intervene if she is in imminent danger of dying.

Malta is the only EU country that has a total ban on abortion in all circumstances. While doctors are said to locally apply the principle of 'double effect', whereby a foetus can be harmed as a result of treating the mother, this remains a disputed legal area.

The couple, who live in the Pacific North West close to Seattle, US, came to Malta on a babymoon earlier this month. They have been together for about six years and plan to get married, Weeldreyer said.

“Once the first trimester - which is the high-risk period for travel – was over, we decided to come for a holiday to connect and spend time together before the baby comes,” he said adding that over the past two years they could not travel due to the coronavirus outbreak. 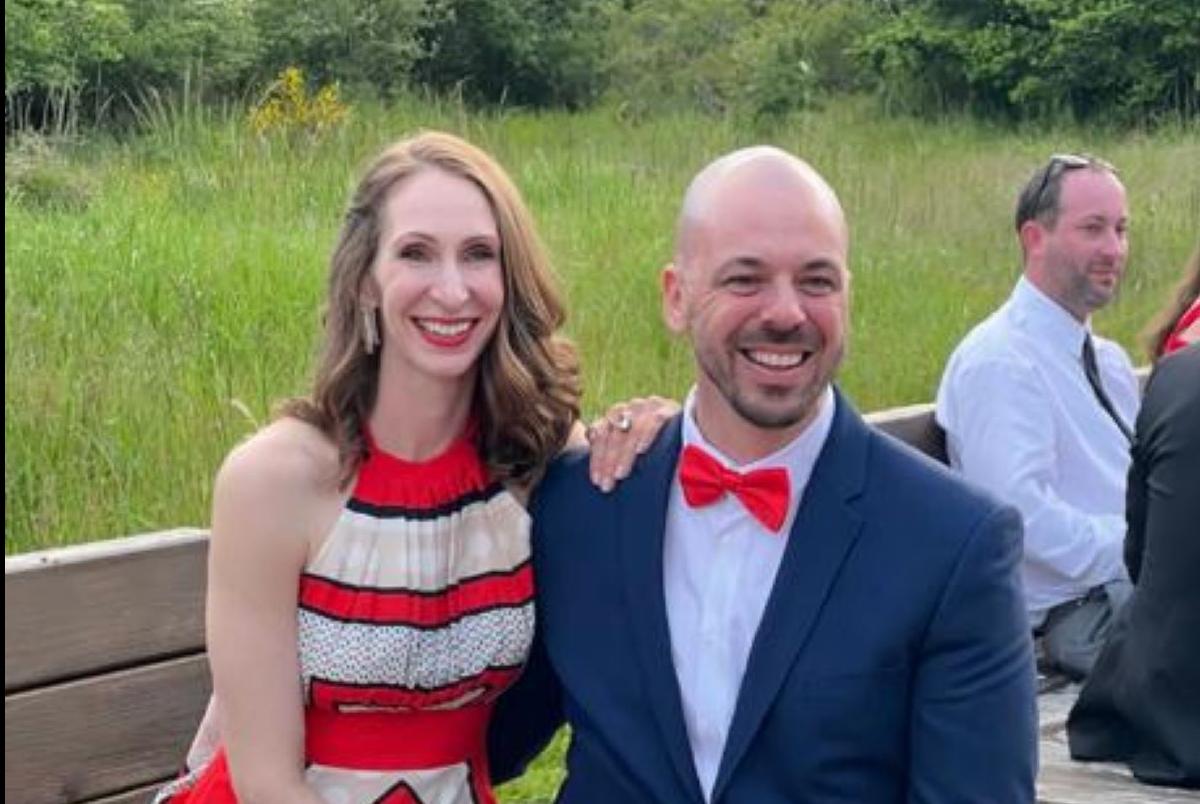 The couple chose Malta because it offered a mix of warm weather and historical sites in the context of a safe European Union country with good healthcare.

A few days after they got to Malta, on June 5, they went to Gozo for a few days. On Saturday June 11, at about 4am, Andrea started bleeding profusely so they went to the Gozo hospital where an ultrasound showed the baby was fine. She was prescribed antibiotics for an infection. On Sunday they returned to Malta and, on the night between Monday June 13 and Tuesday June 14, Andrea lost a lot of fluid.  They went to St Thomas Hospital where an ultrasound was carried out and they were asked to go back within two days. The baby was still fine.

However on Thursday they returned and were told there was no fluid “and the baby is going to die” .

They were then admitted to Mater Dei Hospital where Prudente was kept under observation. Since then the couple have requested for the pregnancy to be terminated due to the risks of maternal infection and death. Infection can go through the ruptured membranes, into the uterus, then into the blood leading to death.

But doctors will not terminate the pregnancy.  Her partner said they do not want to take that risk so they requested to be evacuated to the UK where the pregnancy can be ended legally.

But they were told they cannot fly commercial since the air pressure can induce labour which can lead to complications and death. The only way to travel is with a medical escort or via an air ambulance but they require a doctor’s certificate declaring Andrea is fit for travel and doctors will not issue it.

“We are stuck… we chose Malta because it was safe and had good health care and now we are held hostage to this situation.”

The couple have found support from Doctors for Choice, who shared their story. A demonstration by the Young Progressive Beings group is also being held outside parliament at 5.30pm.

The case of this couple echoes that of Maltese Canadian Marion Mifsud Mora, whose waters broke at 17 weeks. Her health insurance ensured that she was airlifted to France for a termination.

It is also reminiscent of a case in Ireland where an Indian dentist, Savita Halappanavar, died after being denied abortion when she suffered a miscarriage at 17 weeks. Her death spurred a campaign that changed the country's abortion laws.

The pro-life movement argues that human life begins at conception so the abortion ban is necessary to protect the right to life of the unborn child.