A campaign entitled 'I am Able' will evolve into a fully-fledged educational campaign in the coming weeks, the Lino Spiteri Foundation said this morning. 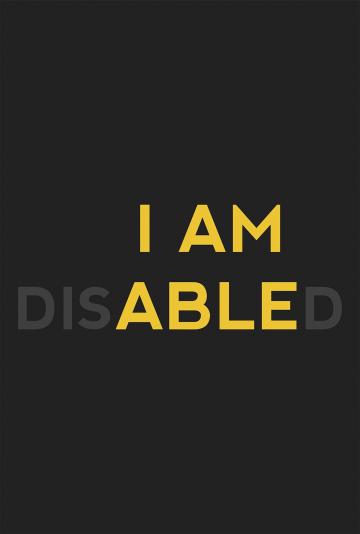 The main aim of the campaign is to show that within every disability there is ability, to treat disability not as a weakness but as an opportunity.

The inspiration for this campaign came from research with people with disabilities.

"What is clear is that these people do not want pity but they want to be looked at equally, especially when it comes to applying for work," a statement by the foundation said.

The Lino Spiteri Foundation was set up to help persons with disability find work by giving support companies and providing the right matching with the skills required for the tasks.

The LSF team are experts at a process called 'job carving', which breaks down routine tasks into smaller parts to then match with individual skills and ‘reconstruct’ the process back up for a productive output.

The foundation understands that support may be required over a longer time until the individual settles in the new role, so job coaching is provided over a much longer period.

“There are thousands of people out there who would work, given the opportunity. However, many have not even come forward to find work because history has not been kind to them so far,” said foundation executive director Nathan Farrugia.

"Through this campaign we want to encourage both employers, and the general public to look beyond what might be perceived as a weakness and to see the abilities and strengths that lie beneath,” he added.