Cannabis users will be able to grow plants at home or buy the substance from specially set up associations, according to a cannabis reform bill presented to parliament this week, but smoking a joint in public will remain against the law.

Giving details about the bill, Equality minister Owen Bonnici said on Wednesday the police will be enforcing the new rules which stipulate that no one can carry more than seven grams of cannabis at any given time.

The new rules were drawn up following a public consultation period on the white paper that had been published last March.

Bonnici said that more than 300 submissions were sent in during the public consultation period.

Up to 7g possession

According to the bill, adults will be able to legally possess up to 7g of cannabis without the risk of arrest or confiscation.

They will also be allowed to grow up to four cannabis plants at home. This four-plant limit applies per household, not per person. Plants must not be visible from other places.

No smoking in public

Anyone caught consuming cannabis in public will appear before a justice commissioner and can be fined up to €235. If a minor, the fine increases to €300.

The 7g legal limit will not apply to minors. Any children caught with cannabis will have to appear before a justice commissioner for a care plan to be prepared.

Adults caught in public with anything between seven and 28 grams will also appear before the justice commissioner.

Those changes were already part of a white paper which the government had unveiled last year. But the bill tabled in parliament this week now also provides for the creation of cannabis associations.

These associations will allow cannabis users who are unwilling or unable to grow the plant at home a way of legally obtaining the drug, by becoming members and buying their supply from it.

They will cultivate cannabis to distribute among members, up to a maximum of 7g per day and 50g per month. Members will also be allowed to buy up to 20 seeds per month from associations they form part of. 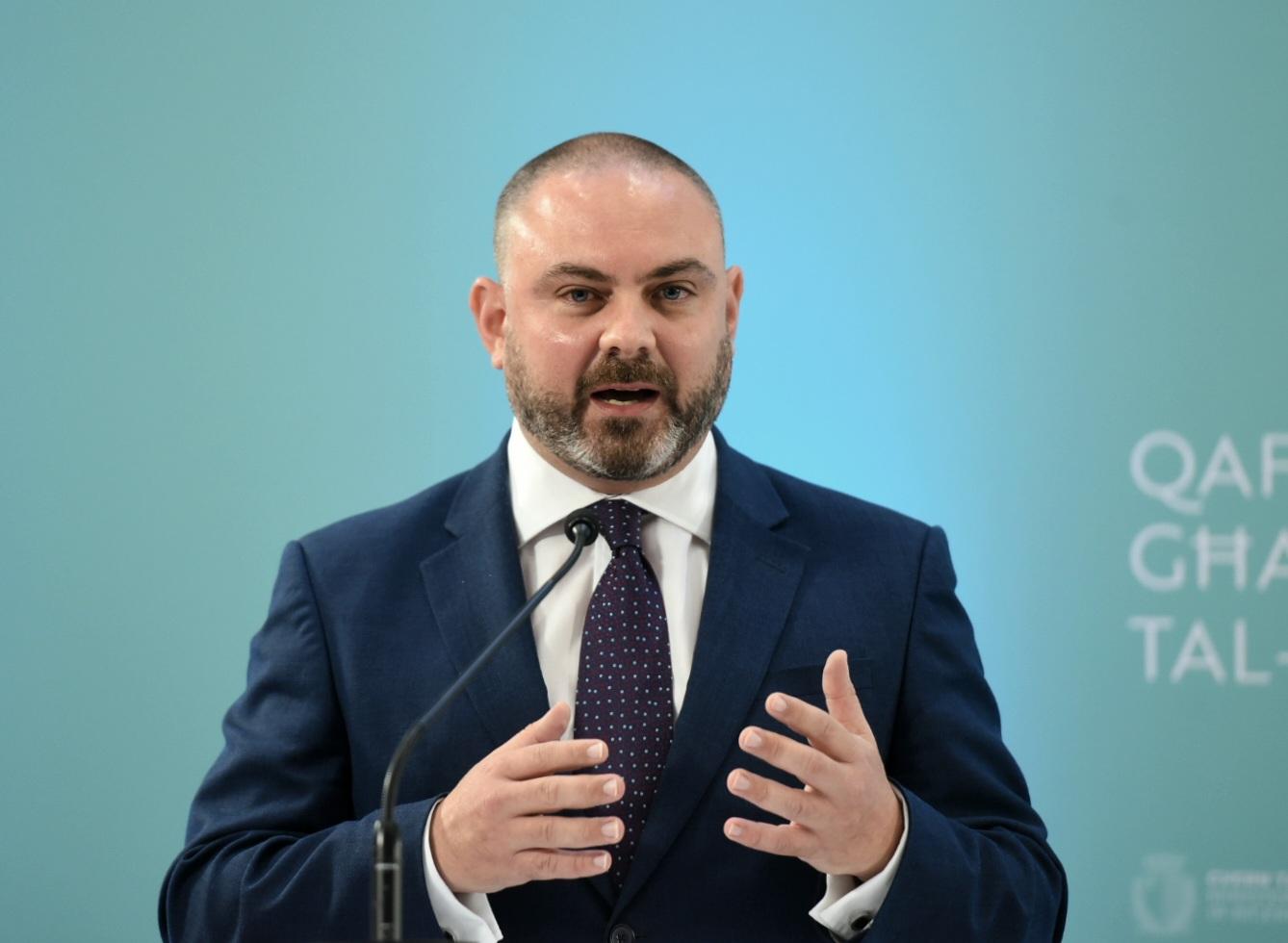 People cannot become members of more than one association.

They will have to be run as NGOs and companies will be barred from owning them.

Each association cannot have more than 500 members and can only store up to 500g of dried cannabis at any point in time.

Associations must be more than 250 metres away from schools or places frequented by youths and cannot advertise cannabis or promote cannabis culture.

In a first reaction, Nationalist Party leader Bernard Grech said he was happy to see that the bill provided users with a way of legally acquiring the drug through the creation of cannabis associations.

This, he said, addressed a problem that he had flagged in previous months.

Grech said that the PN now looked forward to seeing the bill published and debated in parliament, for the Opposition to "submit the amendments necessary."

The bill proposes the creation of a new regulatory authority to oversee the cannabis sector.

"We want to change things. This is the limited decriminalisation of cannabis and the introduction of a regularised source to obtain cannabis. We want to stop humiliating people caught with small quantities and to stop the black market. We are not incentivising consumption of cannabis but tackling harm reduction," Bonnici said.

He added that campaigns against substance abuse will continue.