Police raided a hotel room in St Julian’s and arrested a couple inside smoking cannabis on Saturday night, in one of three separate raids anti-drug officers made that day. 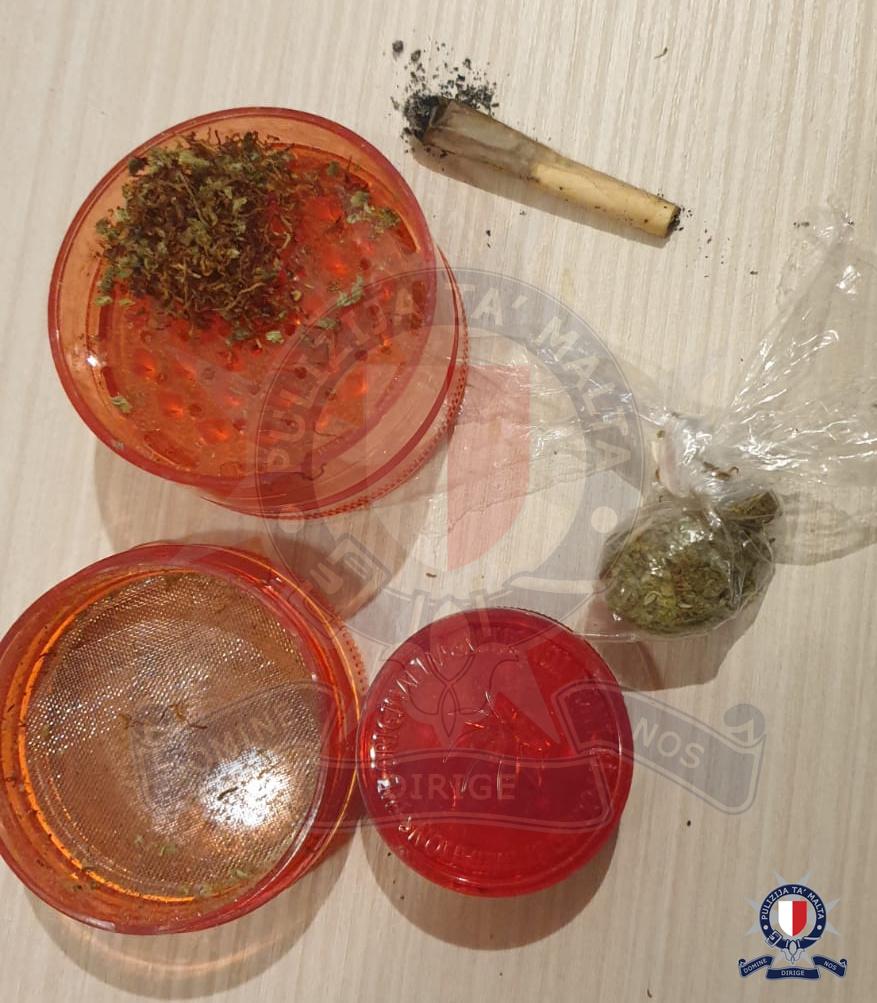 The couple – a 21-year-old Ħamrun man and a 19-year-old woman from Żabbar – were arrested by police who entered their room following a report of drug abuse.

Although possession of up to 3.5g of cannabis is only subject to a fine, police retain the right to arrest anyone caught with any quantity of the drug.

Earlier in the day, the police raided a private residence in Santa Luċija which they had been observing for several days.

Inside, they found around 50 sachets of suspected cocaine and drug-related paraphernalia. Officers arrested a 48-year-old woman in connection with that discovery. 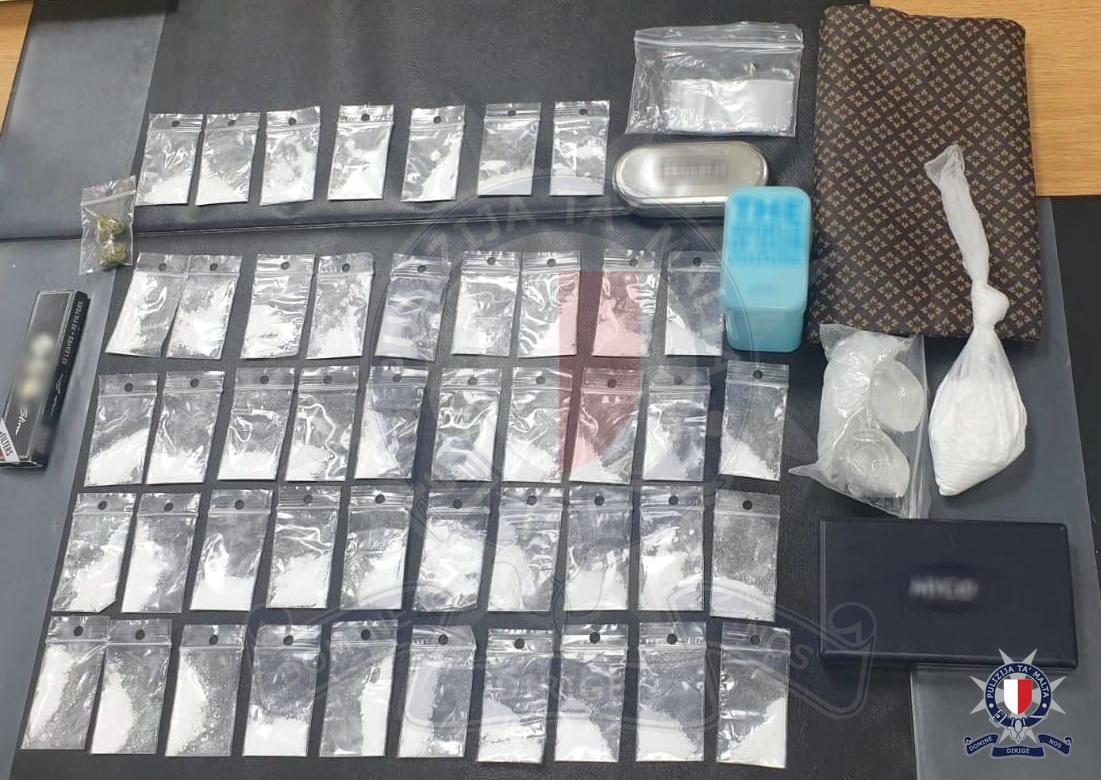 Some hours later, police arrested a 49-year-old woman in Msida after they traced a postal package containing cannabis to her house. Inside the house, officers found more suspected cannabis.

All four people caught in the police raids were arrested. Investigations into all three cases are under way. 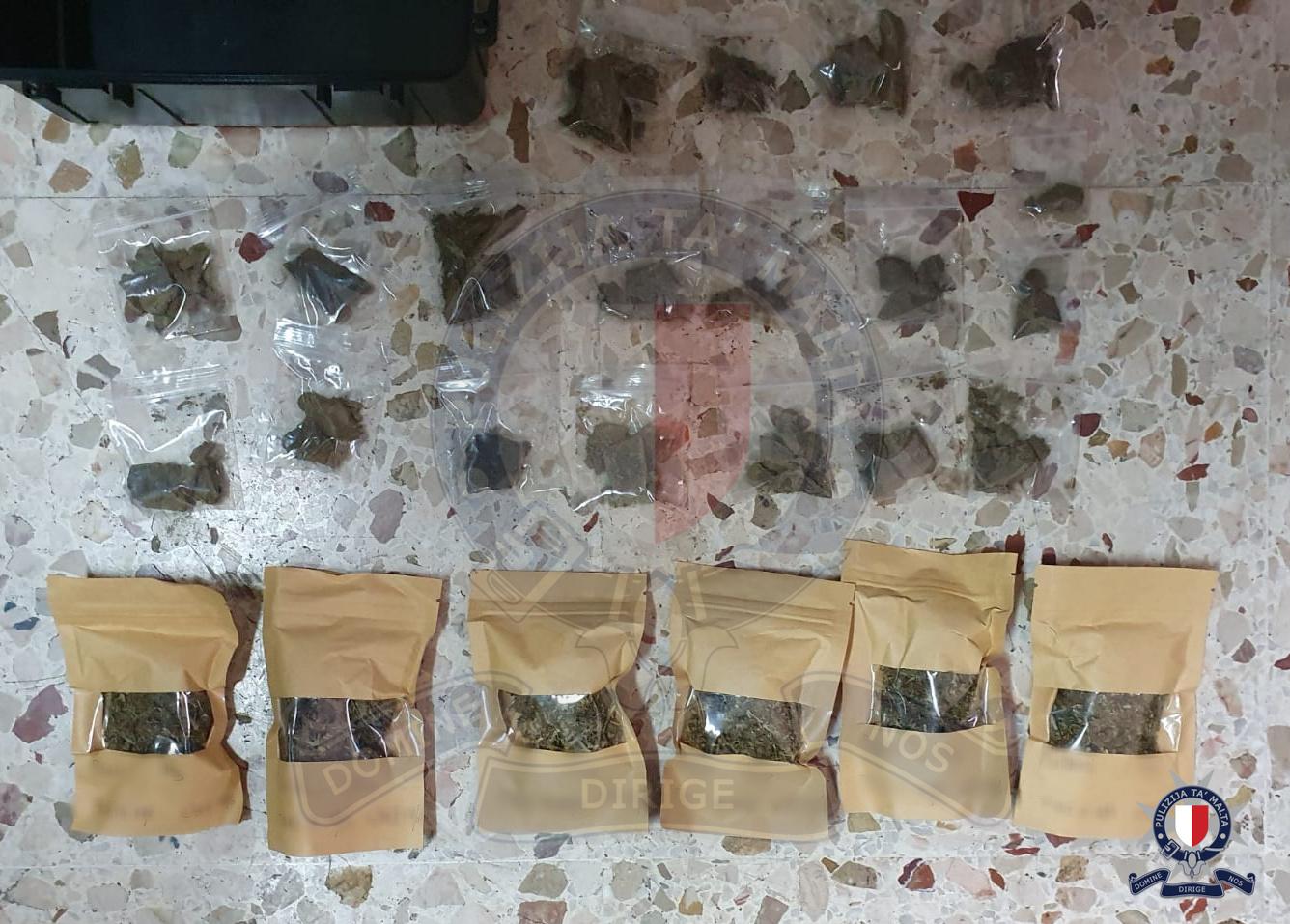